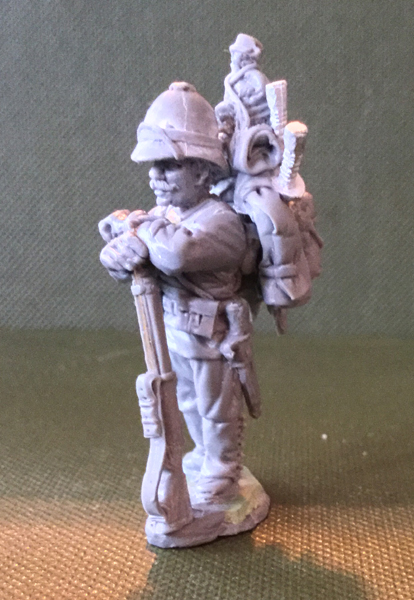 Gringo40's will be releasing a brand New and exciting range to compliment our growing Opium Wars 28mm range. This is the French conquest of Tonkin (north Vietnam). Having conquered South Vietnam (Annam) the Colonial French then attempted to control the north, they came up against formidable enemies in the shape of the Chinese Black Flag troops as well as regular Chinese and Vietnamese infantry.

The range will include the very important Naval side with a fleet of boats already commissioned along with exotic animals, elephant artillery and the numerous allies of the French.

28mm Gringo40s historical News
This entry was posted on Thursday, February 1st, 2018 at 10:43 and is filed under News. You can follow any responses to this entry through the RSS 2.0 feed. You can leave a response, or trackback from your own site.