If You Go Down To The Woods…

Natives of the fourth planet of the Eta Odin system, the Tolero are primitive but intelligent creatures who outwardly resemble terrestrial bears. More than one anthropologist has been taken in by their cute and cuddly appearance but received a nasty surprise from the pointy end of a Tolero spear !

Armed with the afore-mentioned spears and short bows, the Tolero are hunters that roam the plains and prairies of their homeworld, stalking the docile Shomix quadripeds for food. Some ride on fearsome Thaeyax steeds, a vicious flightless avian similar to an Emu and nicknamed ‘Terror Birds’ by the first research teams to visit Eta Odin IV. 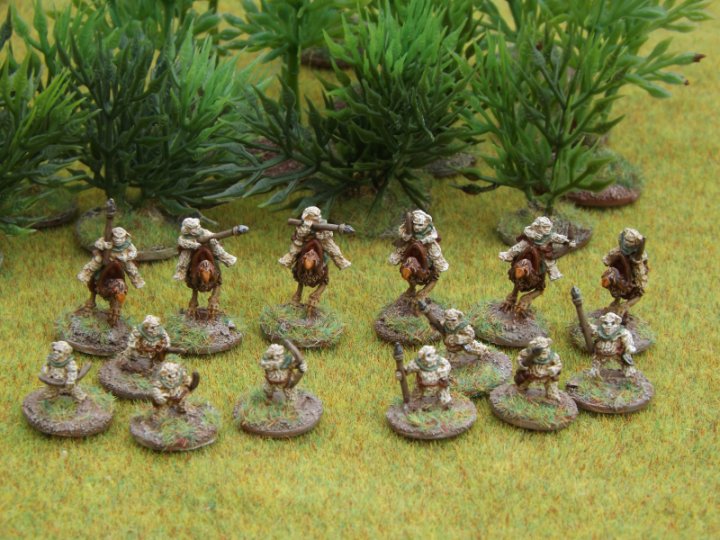 Those in the know will recognise the Tolero as being another part of the former ArmiesArmy range that we’ve finally got round to re-releasing. 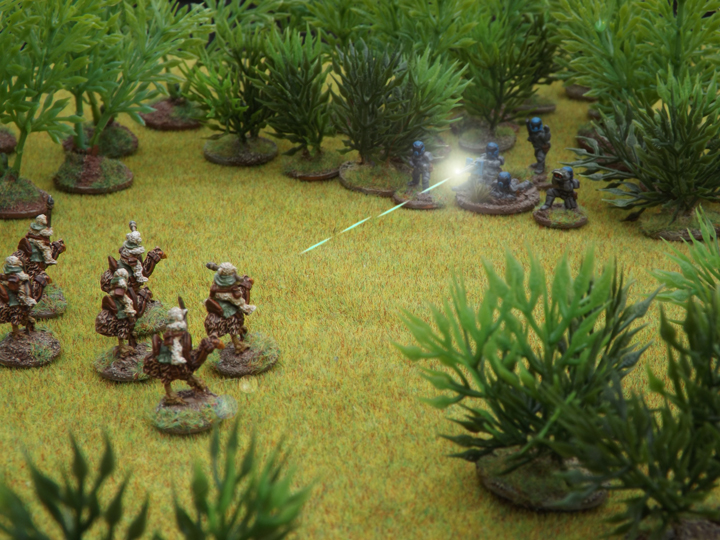 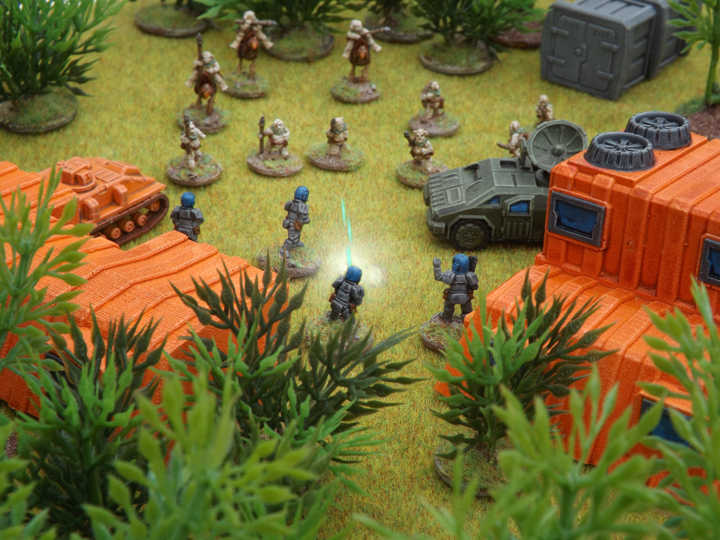 15mm Brigade Models New Release Sci-Fi
This entry was posted on Friday, March 18th, 2016 at 14:16 and is filed under News. You can follow any responses to this entry through the RSS 2.0 feed. You can skip to the end and leave a response. Pinging is currently not allowed.