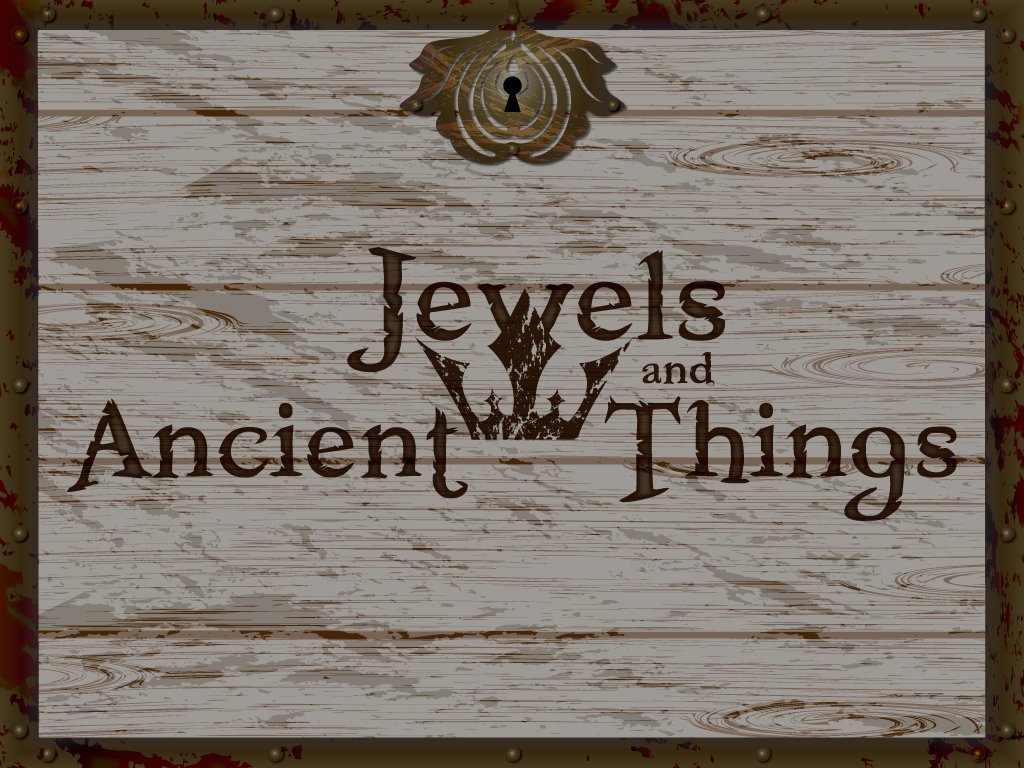 Earlier this year Spiral Bridge Studios released Rack & Ruin, a campaign-based fantasy miniatures skirmish game. Now we are looking to build upon that success by adding a multitude of new options to help players build their parties in alternative ways.

Jewels and Ancient Things will give players the option to focus a character or even a whole party on different goals such as being expert treasure hunters or master artisans. Now, they can build their legacy though these methods rather than winning games or completing quests.

Rack & Ruin is about creating the story of your party. With the Epic Items rules presented in the Jewels and Ancient Things expansion, you can now tell the story of a Halfling destined to carry a magic ring of tremendous power if you wish.

Six new scenarios will also be introduced to freshen up game play. These scenarios will focus on obtaining rare and precious items. While the new scenarios may not offer the goal-legacy bonuses of their counterparts in the core rulebook, they will be rewarding enough that you may wish to make that sacrifice.

The reason we are offering this Kickstarter is so that we can put together the funds to purchase artwork and get it professionally edited. While the outline and basics of the book have been written, we would like to hire at least one additional writer to help get it finished.

Jewels and Ancient Things will be a book with an estimated count of around 100 pages. It will not be a complete game, as the Rack & Ruin Core Rulebook will be required to play.

Fantasy News Spiral Bridge Studios
This entry was posted on Saturday, August 22nd, 2015 at 13:44 and is filed under News. You can follow any responses to this entry through the RSS 2.0 feed. You can leave a response, or trackback from your own site.