Number two in our short series of Joy of Six previews is a new set of 6mm infantry for Hammer’s Slammers, Fasolini’s Company. We already have these available in 15mm, and sculptor Martin Baker has done a fantastic job of scaling down the larger models to 6mm. For the show we will have infantry packs available, although unfortunately we aren’t quite there with the unit’s distinctive tracked guns so you’ll have to wait until we add those to the website (although I might just about have enough spare masters to create a detachment pack or two). 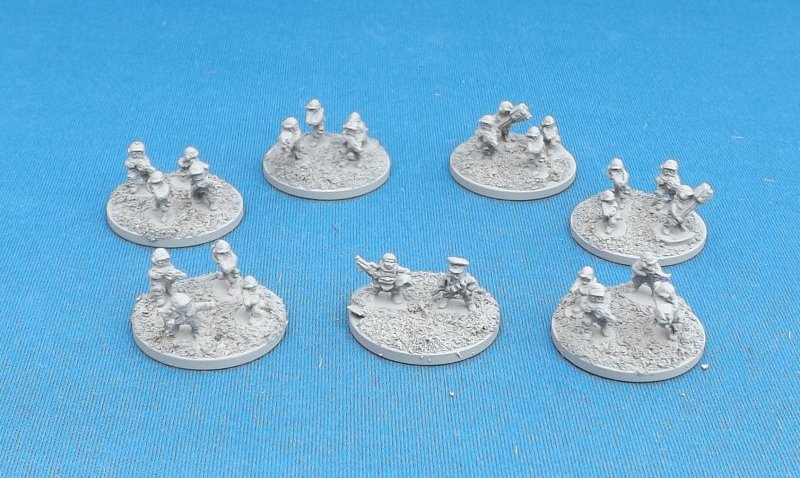 Each pack contains the usual 24 figures (two squad leaders, four rocket launchers and eighteen riflemen) plus as a bonus you get the two named leaders from the book Forlorn Hope – Colonel Guido Fasolini and Lt. Albrecht Waldstejn. 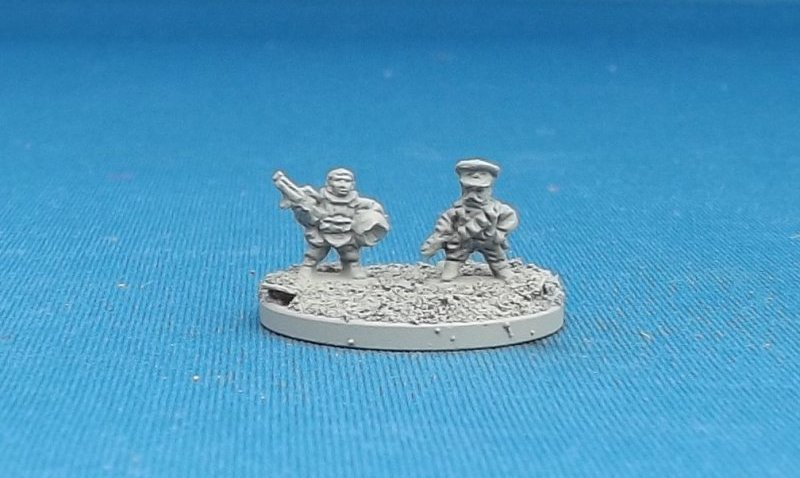 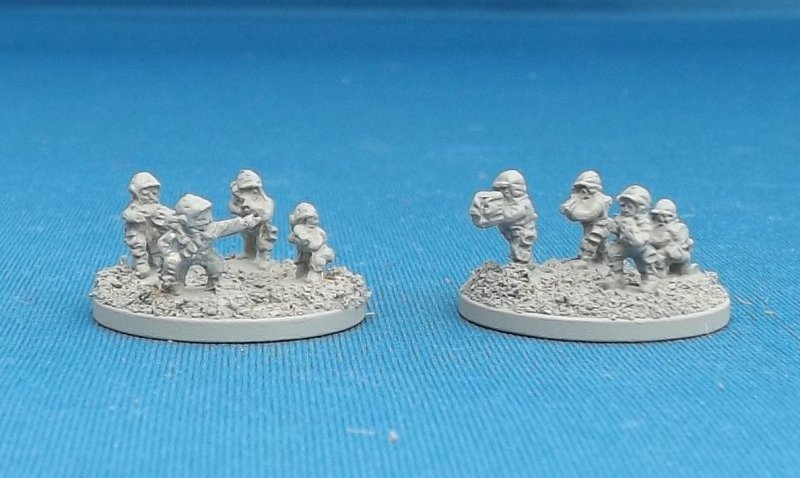 6mm Brigade Models New Release Sci-Fi
This entry was posted on Wednesday, July 11th, 2018 at 16:15 and is filed under News. You can follow any responses to this entry through the RSS 2.0 feed. You can skip to the end and leave a response. Pinging is currently not allowed.