Dan has staged some wonderful games at the Joy of Six over the years. His contribution of not one, but two spectacular Star Wars games was a highlight of the show, but this time round he has decided to come back to Earth with a large historical bump!  Over to Dan…

‘Dusting off the numerous box files it is long overdue for the Waterloo Project to finally see the light of day!  Nine years in the making and almost ten years in storage,  this is a project, "The Battle of Waterloo",  which has been an obsession with me since the age of five when I got my first box of Airfix soldiers! 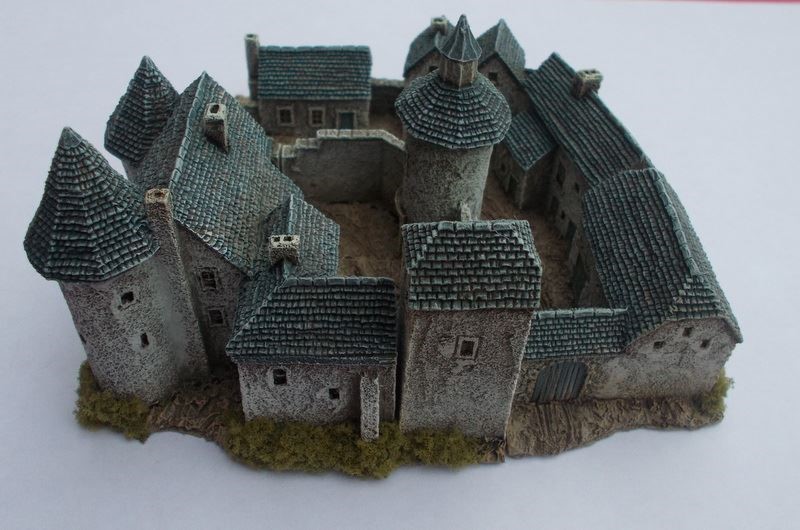 Back in the day when the concept of doing the battle at 1:10 was first dreamt of, the only real choice was 6mm and at the time Adler Miniatures had a comprehensive range to faithfully represent the many and varied Allied troops alongside the more uniform Prussian and French forces. Years of research and hours of painting time meant that at last the dream of representing every battalion, cavalry squadron and artillery company/battery was realised.

After one or two false starts the battlefield was then constructed, Kallistras's Hexon Scenics was the final choice and a 14ft x 6ft battlefield slowly emerged. With Total Battle Miniatures Bicentenary range of buildings for the Hundred Days Campaign released a couple of years ago in 6mm the old 10mm buildings were sold off and the Project was complete! Then it was promptly packed away and shelved, space, or lack of it being the major obstacle. 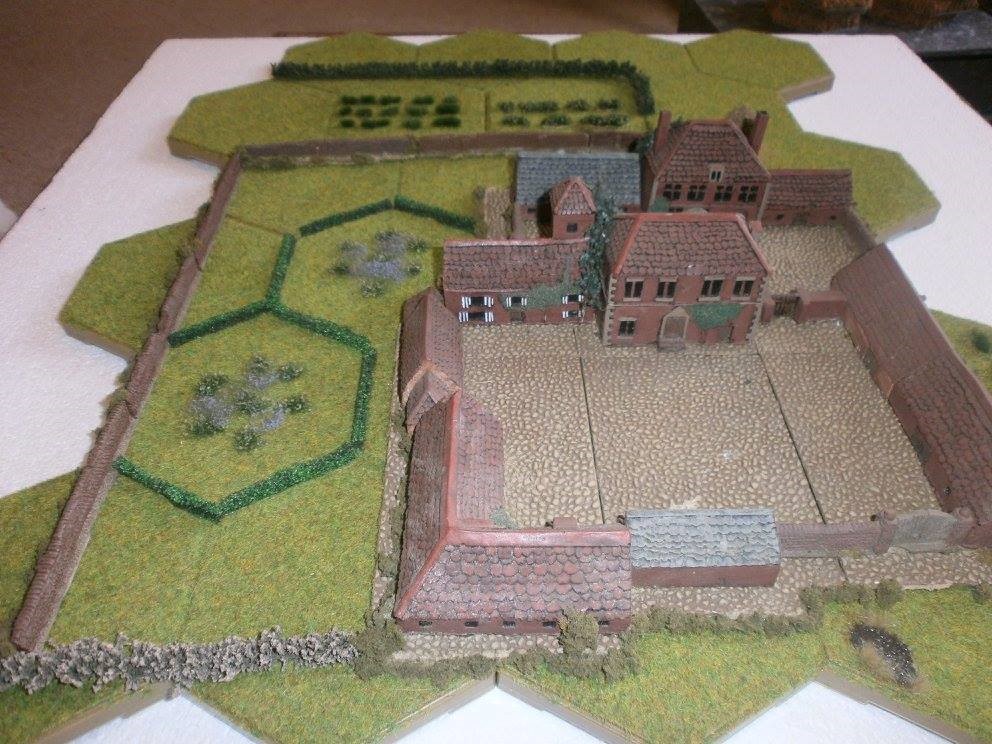 With Peter’s invite to bring it to the Joy of Six show later this year it gives me the opportunity to display the whole thing at long last and even get to play a game with all those 10,000 figs I so painstakingly painted 😊, but what rules to use? Being a painter and not really a gamer Peter again came to the rescue, we would try out the new Polemos app! Thankfully when I re-based all the figures some years ago I used the, now-standard,  60mm x 30mm and 60mm x 60mm bases that the Polemos rules employ. Having never played a game I am looking forward to going through the mechanics of it under an expert guide. If you want to join in on the day and take control of a corps or division or brigade or just a battalion you will be most welcome. 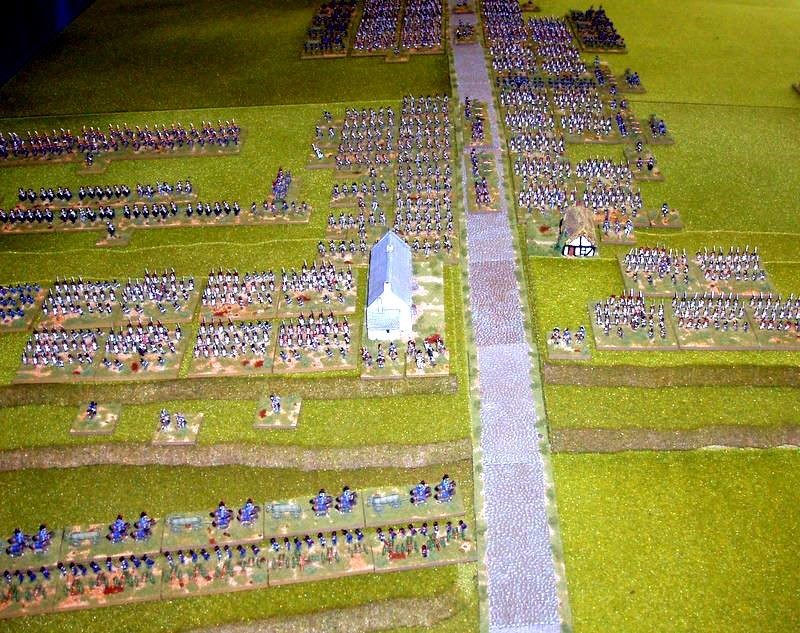 Dan will be ably assisted on the day by Chris Grice, the author of the Polemos Napoleonic rules.  See you there!

6mm baccus News
This entry was posted on Monday, June 19th, 2017 at 11:50 and is filed under News. You can follow any responses to this entry through the RSS 2.0 feed. You can leave a response, or trackback from your own site.