June sees the release of a couple of 6mm projects that have been waiting a while.

Firstly, Sidi Rezegh Mosque - This Arab saint's tomb saw some of the action during ‘Operation Crusader’ in 1941. With a plain sandy finish over stone cladding, this model is intended to be a generic piece whilst retaining its representation of the original structure. Footprint is only 33mm x 33mm and stands 30mm high. 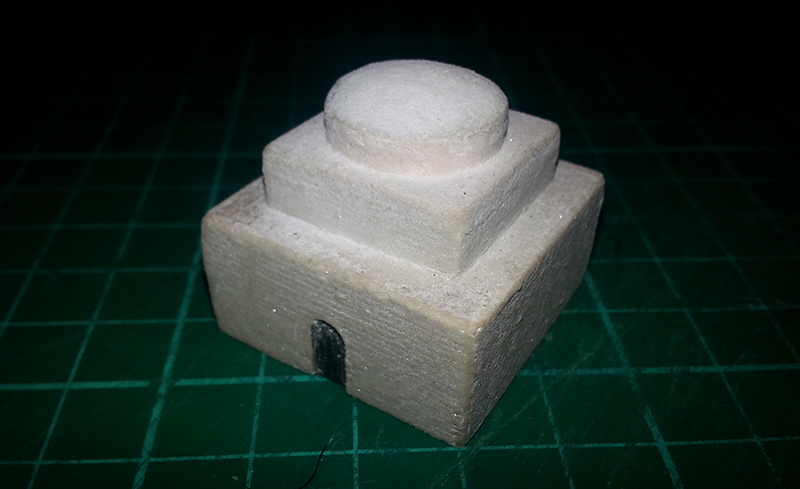 Secondly, is this Medieval Manor House. A half-timbered medieval style manor, originally intended to be part of a walled set, but Waterloo sets took precedence and I never got round to finishing the rest of the set (yet). With a footprint of 44mm x 28mm and standing 37mm high this model lends itself to many periods, from medieval to fantasy. 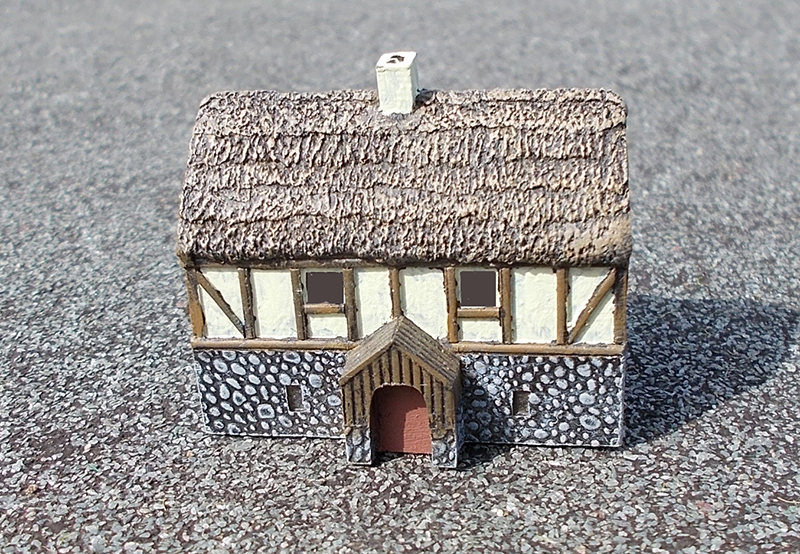 6mm historical Leven Miniatures New Release
This entry was posted on Monday, June 1st, 2015 at 22:30 and is filed under News. You can follow any responses to this entry through the RSS 2.0 feed. You can leave a response, or trackback from your own site.

One thought on “June Releases From Leven Miniatures”