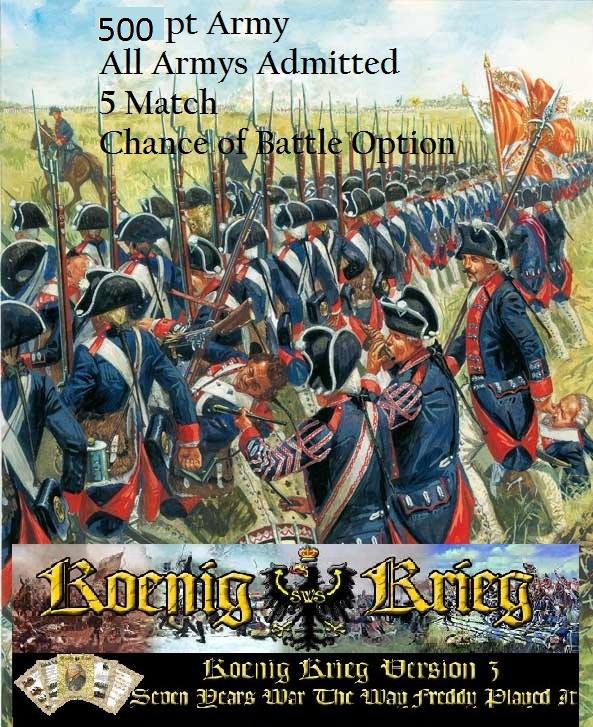 If you are heading to Italy or live in Italy are are interested in playing in a Horse and Musket Tournament this Autumn where the girls are dreamy and the vino is to die for please email Siege Works Studios [email protected] and we will put you in touch with the organisers.

News Siege Works Studios
This entry was posted on Sunday, August 9th, 2015 at 15:44 and is filed under News. You can follow any responses to this entry through the RSS 2.0 feed. You can skip to the end and leave a response. Pinging is currently not allowed.