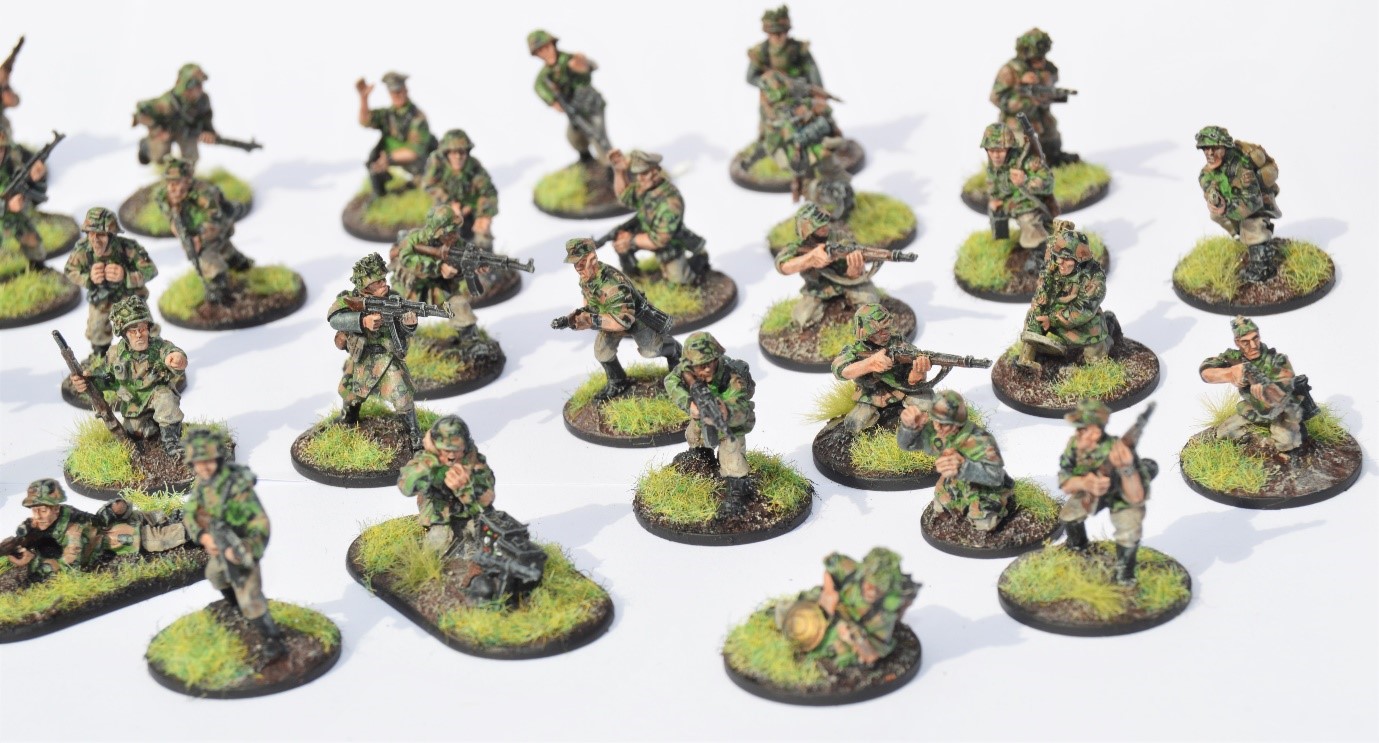 Literally two days left to ...literally "take advantage" of the current army deal prices! After which they will be going up! I was meant to do a rise last year and genuinely just forgot! As a consequence, people have been saving a much bigger margin that intended with the deals but due to my good nature I decided not to just "pounce" the new price on people. better yet I am raving about it, allowing as many people as possible to know about the insane chance to save even more money and get a big old chunk of their lead mountain painted too!
Email [email protected] for details or check out the link. In short its 100 miniatures painted to battle ready standard for £250. That’s genuinely £2.50 a miniature! Insane!
http://www.ezpainter.co.uk/deals.html

ezpainter News painting service sale
This entry was posted on Tuesday, August 30th, 2016 at 18:32 and is filed under News. You can follow any responses to this entry through the RSS 2.0 feed. You can skip to the end and leave a response. Pinging is currently not allowed.