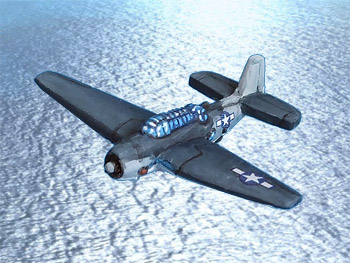 Oddzial Osmy of Poland has added more figures across its 1:600 (3mm) ranges in August as well as releasing the first packs in a line of modern Chinese. The releases have arrived in stock at Fighting 15s, and include:

Packs are £3.00 each including VAT. Packs typically contain 8 model aircraft, or 15 model vehicles, or 15 infantry bases.

3mm Fighting 15s New Release Oddzial Osmy
This entry was posted on Friday, August 29th, 2014 at 10:48 and is filed under News. You can follow any responses to this entry through the RSS 2.0 feed. You can skip to the end and leave a response. Pinging is currently not allowed.