Warriors from the North...

The Baccus team have been working hard once again, and as a result, we have reached the magic number of #18470.
No new releases yet – they will be coming soon as we approach completion of the resculpted Great North War Swedes. One of the final codes to be done is the Swedish generals and personalities. This will be a very animated and dynamic set of figures in keeping with the personality of Charles XII. Here’s a preview of a couple of the sculpts so you can get an idea of what will be on offer.
What is also keeping the casters ‘entertained’ is the prospect of us approaching a very busy and crowded few weeks, as we attend shows in quick succession, including the rescheduled Salute.
Given the time scale and relentless succession of the shows, we will be very hard-pressed to keep fully stocked. As a result, I’d suggest that if you know what you want, get an order in as early as possible so that we can have it ready for you to collect. You can do this through the shopping cart, or by email or even phone.
Back to the GNW Swedes. These will be released at Salute.
There has been a lot of interest in this range, so I’ll throw in a couple of examples of what to expect when you can finally lay your hands on them. 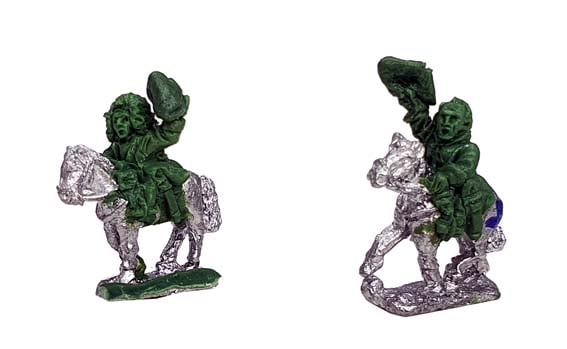 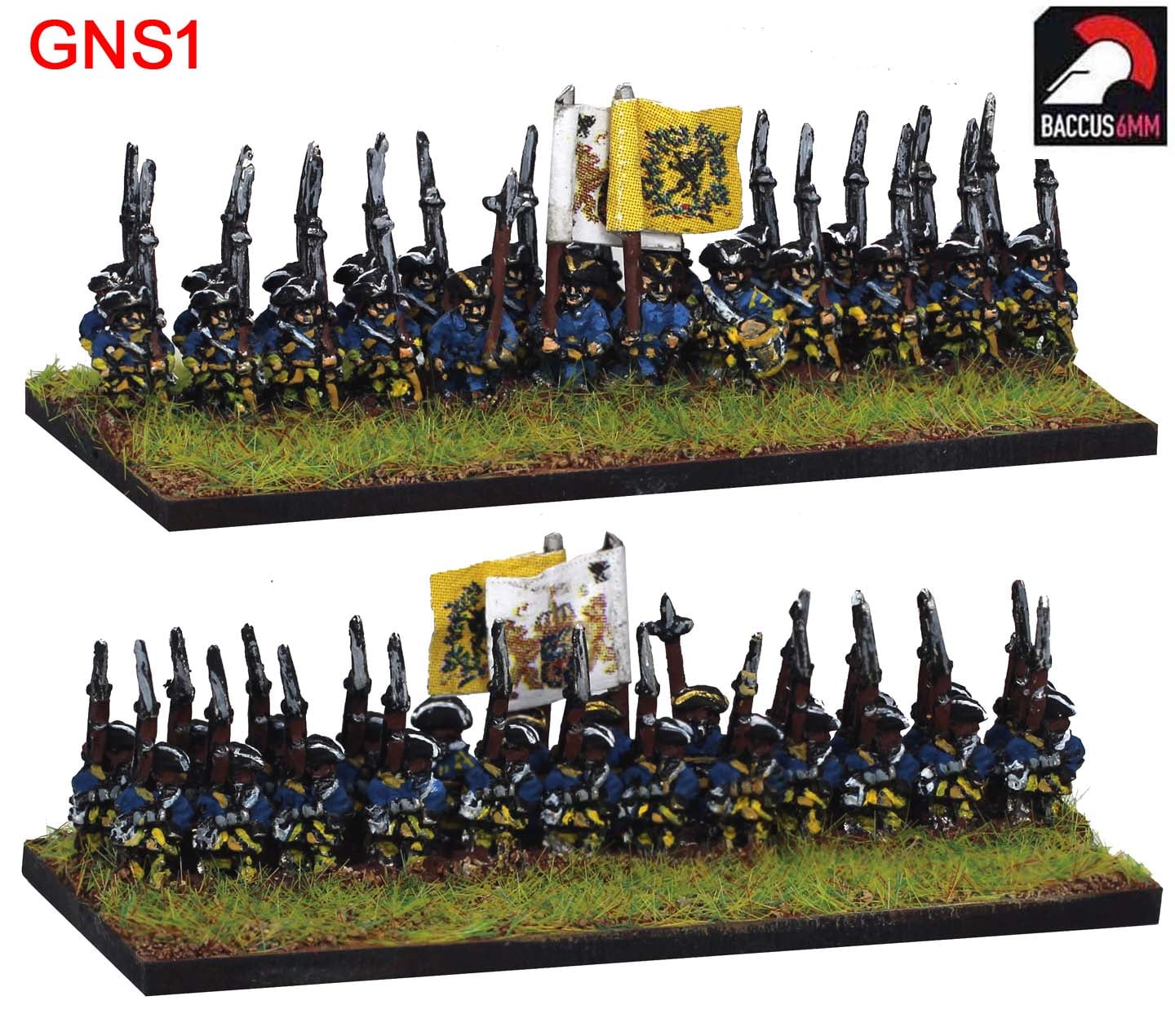 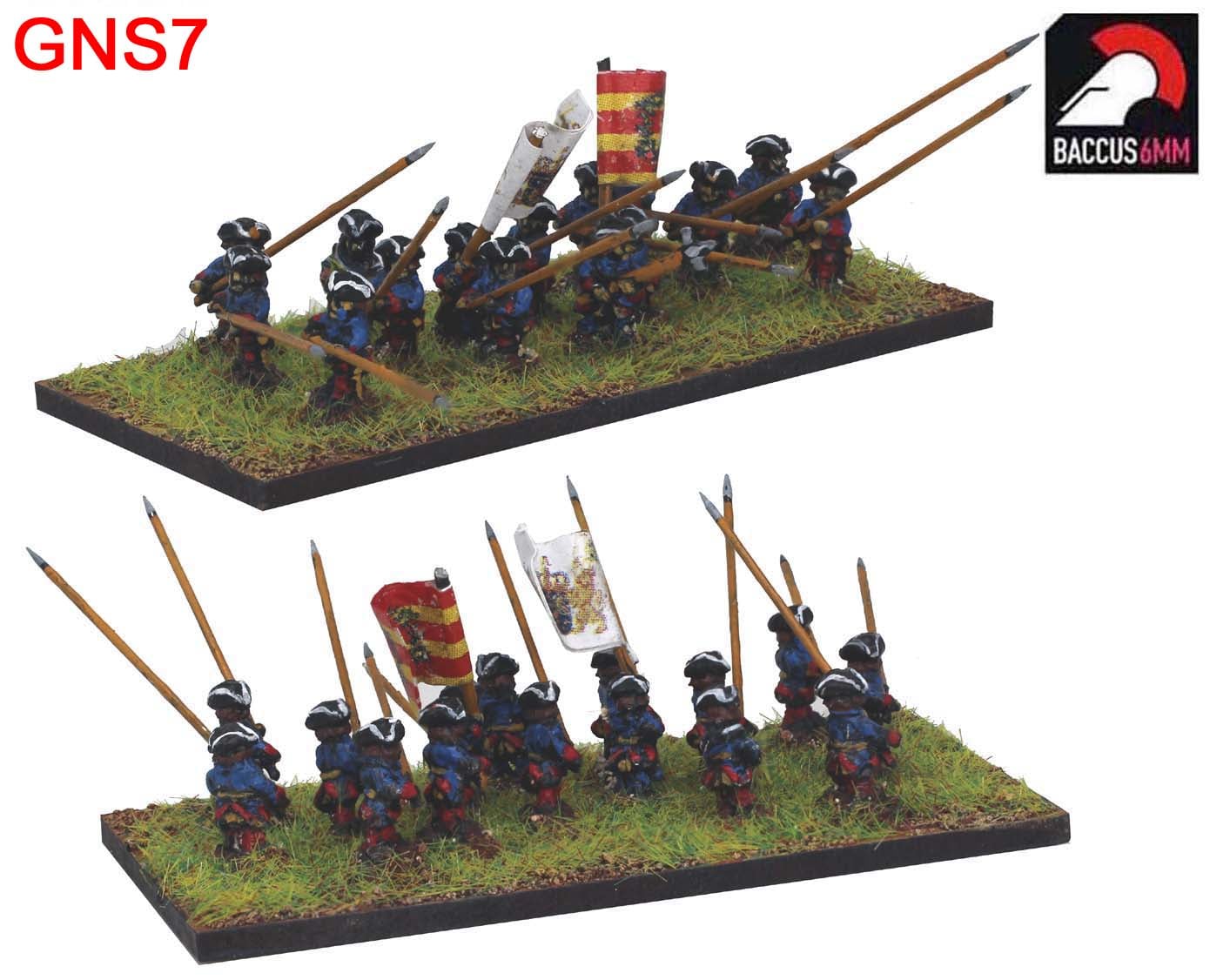 6mm baccus historical News
This entry was posted on Saturday, October 30th, 2021 at 09:24 and is filed under News. You can follow any responses to this entry through the RSS 2.0 feed. You can skip to the end and leave a response. Pinging is currently not allowed.