The Past Year and a little Prognostication
2nd Jan 2018 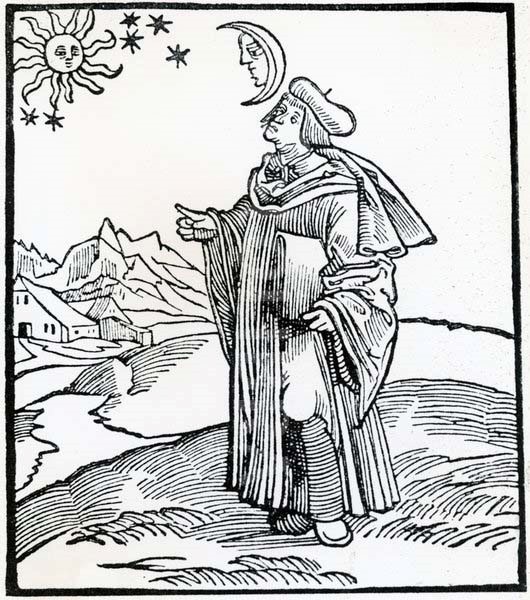 Welcome one and all to 2018.  As is customary I’ll be doing my review of the past 12 months and then attempt to give you an idea of what we’ll be doing in the coming months.

Let us start by seeing if we managed to deliver on any of the projects:

If all goes well with the ECW project, then we will see about getting a Nine Years War range into production.

All DID got well with the ECW project and the rechristened ‘Wars of the European Crisis’ range of figures has been a huge hit.   However, we had to spend so much time casting the little chaps that we’ve not managed to complete the range.    As a result, the Nine Years War figures had to be put on hold.

The WW2 project will once more take centre stage.  The first things you can expect to see in early 2017 will be some Fallschirmjager, but 2017 will be about the hardware so expect to see some superb armour and artillery pieces as the year progresses. 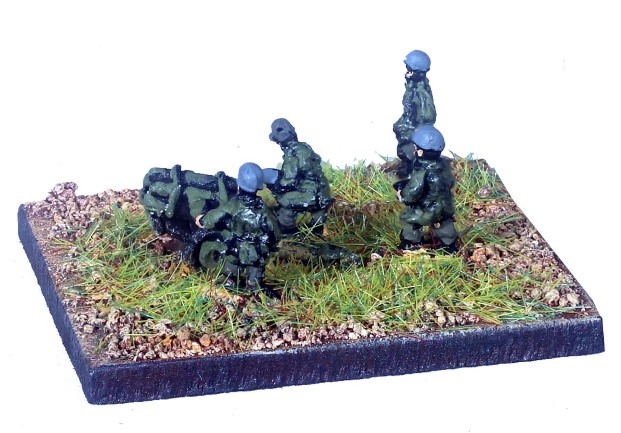 You did indeed get the Fallschirmjager, but sadly for all concerned the hardware remained under construction.   A couple of non-productive (and expensive) dead-ends has seen us return to a tried and tested system which I hope will bear fruit in the coming months.

We’ll be returning to the Great War with a vengeance as work has already started on codes to cover the Mesopotamian campaigns.   If this goes to plan, the intention is to move on to the Eastern front.  There is also the sniff of something new in the air with the first introduction of armoured warfare to the period.

As with the WEC range, we have managed to get a good number of codes out for sale and both the Turks and the ANZACs have been very popular.   Frustratingly we weren’t able to get all the planned ranges out this year, but there is a lot more to come. 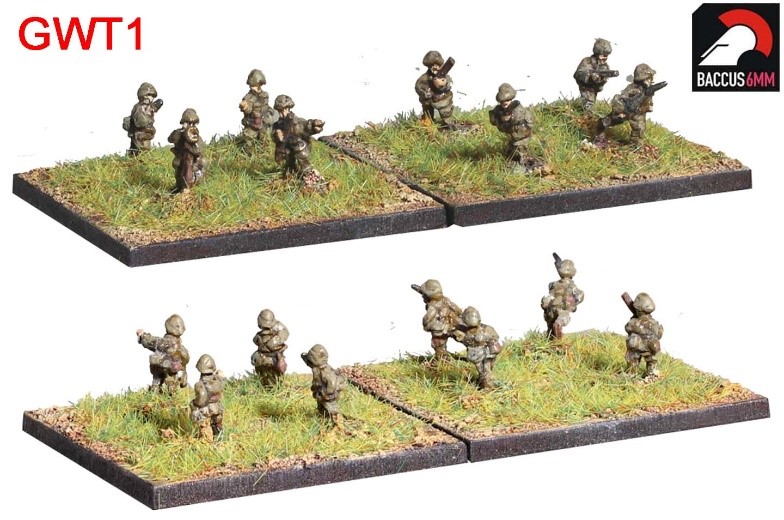 The venerable ECW range is getting a complete resculpt.  The new range will include much more variety of dress and pose than the current one and will include figures that will enable coverage of Thirty Years War armies.  If all goes well, there will be new flag sheets for the various armies in the European conflict. Those of you who have seen the shots I've done of the new musketeers know that this range is going to set new standards.

Here is one promise on which we delivered strongly if not quite in full.  The new range is every bit as good as promised and has had rave reviews.   The attention to detail on these figures as been every bit as rigorous as you’d expect on castings four or five times their size, and, as I know my 17thC drill, the postures used are correct which is more than you can say for many a larger toy soldier. 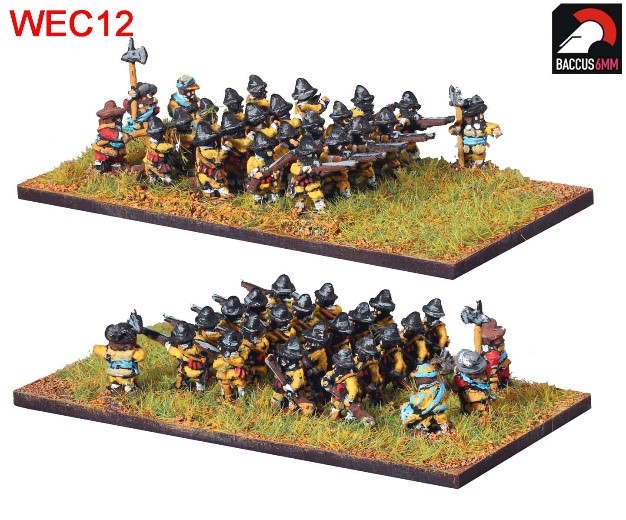 The ECW flagsheets were all overhauled and replaced with new sharper vector graphic versions.   In response to the fact that 2018 marks the 400th anniversary of the start of the Thirty Years War we released some flagsheets to cover this major conflict.   Anyone starting to collect now has a choice of sixteen sheets covering all of the major players totalling nearly 400 individual colours.

We will be releasing a Polemos set covering the FIW, AWI and War of 1812

And Polemos Ruse de Guerre has been duly released along with accompanying army packs for the AWI and FIW. 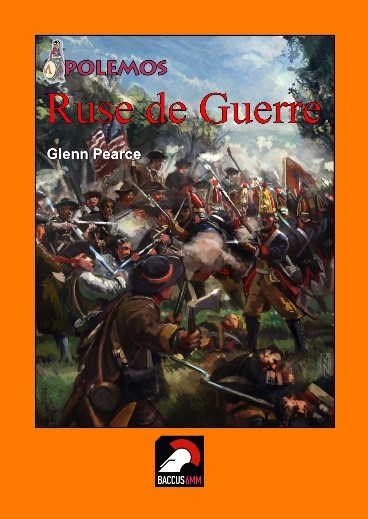 The Polemos Napoleonic app has gone through an intensive series of tests and I am assured is nearing completion. Work will continue on the website with new features and content being added.

Sadly, both of these IT projects fell foul to the demands on the time Stewart the Tech chap as he spent most of last year up to his neck on a major site build.

All in all, 2017 was a mixed bag for new releases for us.  What we did get out was very well received and has been popular, but we didn’t quite get out what we wanted to.  However, that’s enough of what has been, let’s have a look at what might be…

…and as usual, anyone reading the following lines must realise that we live in the era of ‘Fake News’, ‘Alternative Truths’ and ‘Baccus Predictions’.

The obvious starting point will be our plans to finish off WEC range.   To this end, you’ll very shortly see the release of some cavalry variants.   Dragoons are sculpted and just need to be put through the moulding process.   To round things off, work on the Lowland Scots is well underway.   We’ll finish the whole thing off with some Highlanders and armed peasants, at which stage… 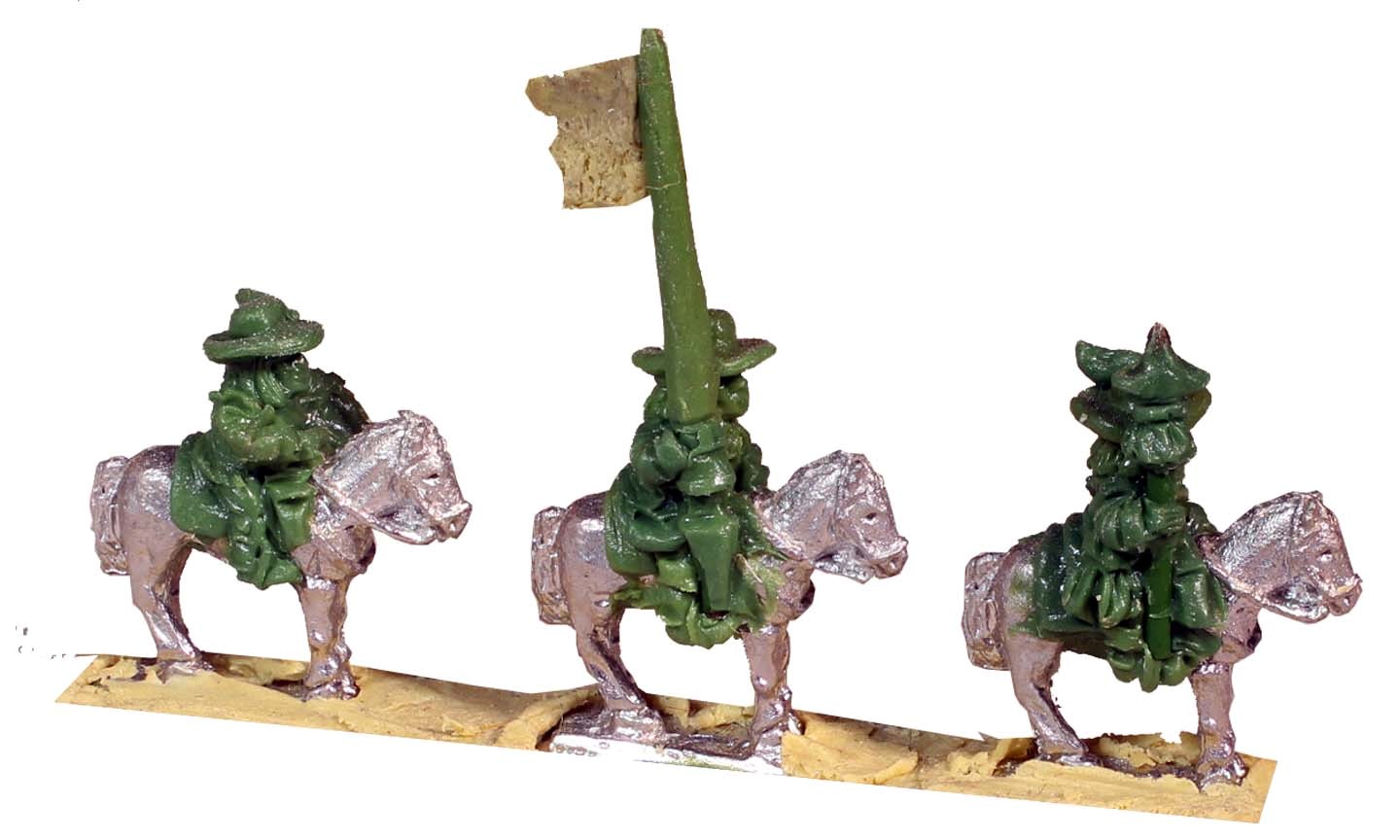 …we will get straight into the late seventeenth century codes and accompanying flag sheets.

If, and I’ll restate this for dramatic effect, IF this goes as planned, work will start on overhauling our venerable but still very popular GNW ranges.   For those of you familiar with this process, you’ll get new figures and we’ll include any codes that we omitted first time around.   This process will also include finishing off the Ottoman Turk range which is currently woefully short of cavalry.

Moving into the twentieth century, we’ll be completing the Great War in the Middle East.  The British and Indian troops have already been sculpted and it is just a matter of us getting the moulds made.

Staying with the Great War, work is well underway on moving our focus to the Eastern Front.   The Russians have already been sculpted and work on the Austro-Hungarians has started.   Our aim is to have this front completely covered by the end of 2018.

On this point, it is worth noting that it was only in 2014, that we released our first 20th century figures.   By then end of 2018 we will have comprehensive range available for the 1914-1918 period covering three major fronts and nine nations.   On top of that we will also have a substantial WW2 coverage.    It may seem that our rate of release seems slow, but when we start a project you can rely on us to deliver – eventually…

Speaking of WW2, we are finally hoping to crack the final technical issues that will open the floodgates the release of vehicles and artillery to accompany the infantry that are already available.

Moving away from figures, I am finally making serious headway on the Polemos Seven Years War rules by Nick Dorrell.   This is the single project I am most interested in completing in 2018, if only to put a halt to the emails asking me about it!    I will provide updates as I go along to those who are interested.

The process of overhauling and expanding our older ranges of flag sheets will continue.   The WSS sheets are the next to get the treatment, and expect an announcement on that very soon.

The afore-mentioned Stewart the Tech Chap will be nailed to his chair in order to complete the Polemos Napoleonic app and do some bits and pieces on the site.

The Joy of Six will continue to highlight all that is good in 6mm wargaming and offer a brilliant showcase for the talented modellers and gamers out there.   More details of this to come shortly.

And that’s about it.   I know that every year that I write these pieces there will be lots of you feeling really disappointed that we’re not doing things that you really want us to do.   Please bear with us, your turn will come, and when it does, it will be well worth waiting for.

As is usual I’d like to say a big and very personal ‘Thank you’ to lots and lots of people, all of whom, in some way make Baccus 6mm the company that it is.  Baccus 6mm Ltd, is not ust Peter Berry and the Igor.  It is a widespread and large network of staff, family members, friends, correspondents, artists, sculptors, modellers, freelancers, the odd Tech-Chap and especially customers.  To all of you, many thanks for your support and input in 2017 and we look forward to working with you in 2018.

6mm baccus News
This entry was posted on Tuesday, January 2nd, 2018 at 15:19 and is filed under News. You can follow any responses to this entry through the RSS 2.0 feed. You can skip to the end and leave a response. Pinging is currently not allowed.