Once again it's down to me to dust off the passing year, have a look at what we did and what we didn't do and try and do some futurology and look at what may or may not happen in the coming twelve months.

We started off with some high hopes for 2015, Sadly, two incidents served to slow us down considerably, notably a trashed master mould which put paid to the release of the WW2 range amongst other things, and ‘off-field' events which slowed down the development of new releases.

So how did we do? Well…errmm… 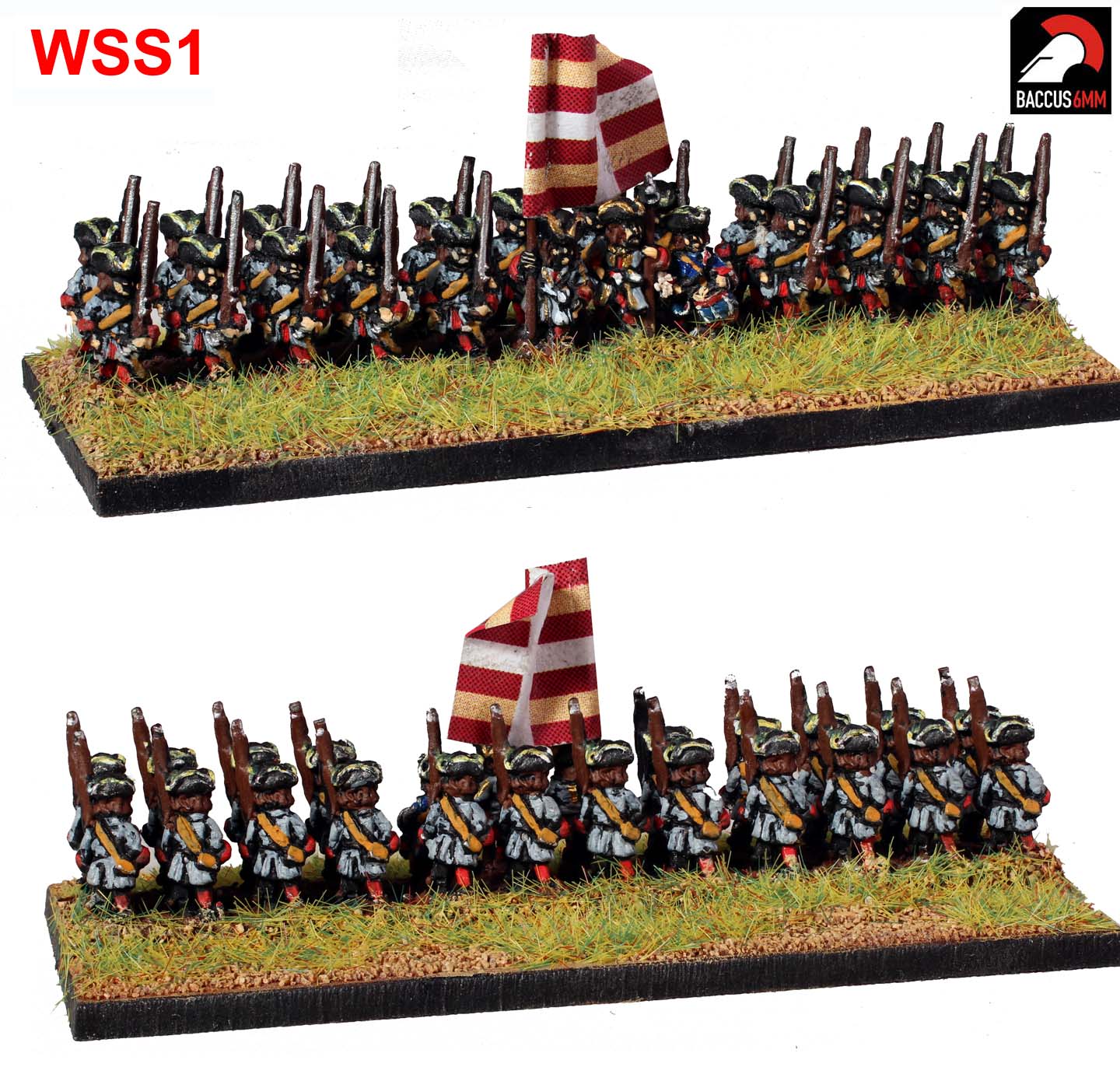 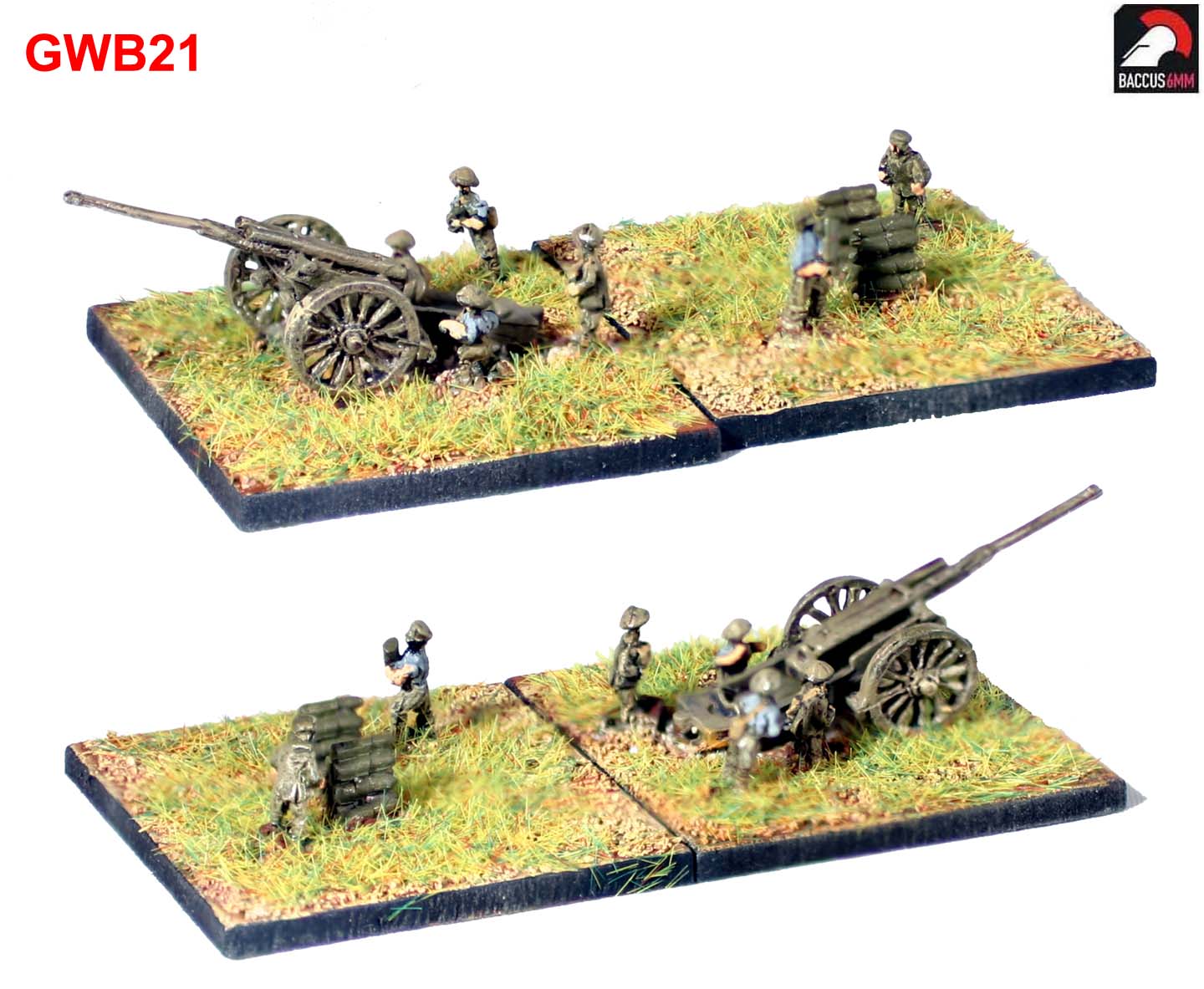 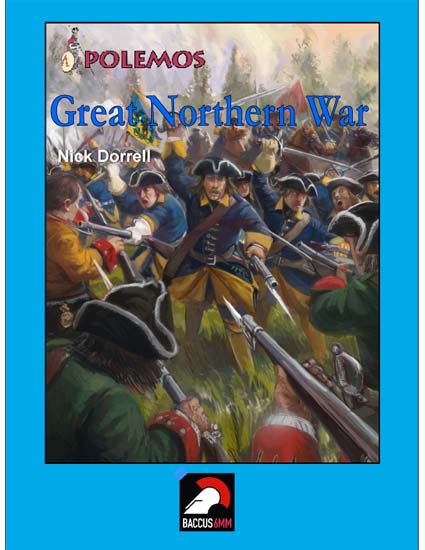 The new Baccus site was declared open for business and the new format has proved to be very popular indeed.

I'd say that's not too bad under the circumstances, but there were obviously some big ‘misses'. I'll be hoping to make good on these in the next twelve months as you will find out shortly.

I couldn't leave any review of 2015 without mentioning the Joy of Six show. This year we had opted to move to a new venue which we had hoped would improve the event. To be honest the show exceeded expectations on pretty well all points. In terms of consistently high quality of games on display I cannot think of a show on the UK circuit that topped it and the atmosphere was unlike anything I have experienced anywhere at a wargames show.

That's the history lesson out of the way – here is the bit that most people are waiting for. Exactly what are the plans for 2016? The usual preface must be stated. Any resemblance to facts, certainties, rock-solid guarantees or even firm assurances is purely coincidental, a tribute to your optimism and with only a tangential grasp on Reality. To be honest you may have more chance of wishing that fairies really did exist than some of this lot coming to pass, but hey, if you didn't set goals then life would be boring. 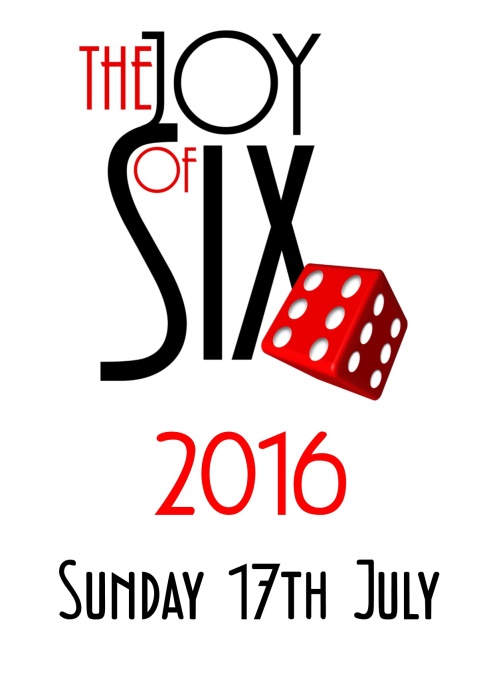 It can often seem that Baccus consists of just myself and the Igor. On that point, I have to very publicly give a great show of thanks to the humped one. He is the absolute bedrock of the Baccus manufacturing and supply side and nothing would be done without his untiring efforts. However, Baccus is much more than two people as the whole thing is only kept going by a large network of family, friends, authors supporters, contributors, and modellers. So, in no set order, I'd like to thank Nick M, David H, Nick D, Nick J, Martin B, Tony Q, Martin P, Peter R, Chris G, Maksim S, Sven L, Glenn, Rob P, Chris B, Katharine, Ben, Lindy, Bill, Dave, Mark, Barrie, Mike S, Derek, Andrew B, Les P, Shawn T, Stewart and the Polemos playtest group, for their invaluable help and input.

I'd also like to thank each and every one of those harassed and put-upon wargames show organisers the length of the country who have worked hard to stage these invaluable events. Without sounding too self-serving, I must also give a big thanks to all of our customers – without you, there would be no Baccus 6mm and we appreciate that fact and never have it far from our minds. Finally thanks also the crew at Wargames Emporium, John, Dave and Erik for their invaluable support over the last year.

To all of them and to all reading this, Happy New Year and all the best for 2016!

6mm baccus historical News
This entry was posted on Wednesday, December 30th, 2015 at 23:00 and is filed under News. You can follow any responses to this entry through the RSS 2.0 feed. You can skip to the end and leave a response. Pinging is currently not allowed.