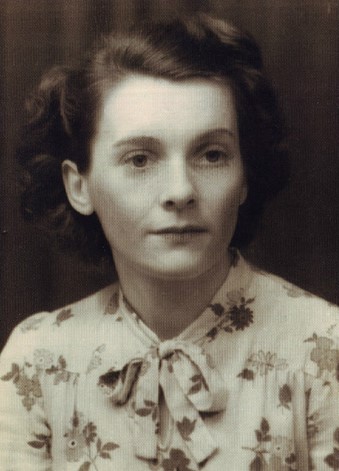 While researching my upcoming book about the 1942 battle for Madagascar, I came across the story of Berthe Mayer. I've written an article about her exploits for International Women's Day.
An SOE agent during the Second World War, she was awarded the MBE for her work behind enemy lines before and during the Madagascar campaign.

New Release russell phillips books WWII
This entry was posted on Monday, March 8th, 2021 at 08:44 and is filed under News. You can follow any responses to this entry through the RSS 2.0 feed. You can skip to the end and leave a response. Pinging is currently not allowed.