Our 10mm Modern vehicle range is continually being added to, and we've got a variety of excellent new releases for you here.

First up, we've got the last of the 'M' variants we previewed last year, starting with the Pershings.  Over 2000 M26's were produced in total, with only a very small number being the M45 version we've got here as well.  We've also had some spare tracks done as well, so you can now add some useful armour plating to your vehicles.

Elsewhere we've got the M60 tank, in both A1 and A2 versions.  This one was produced in huge numbers, over 15,000 across it's many variants, and saw its main action during the Arab-Israeli Yom-Kipuur War.  The A2 'Starship' version had a completely new turret with both the 152mm gun and the Shillelagh anti-tank missile system.

And finally we've got the Centurion bridgelayer ready!  This is a huge piece of kit, with the bulked up Centurion plus bridge mechanism and the bridge itself, hence the higher pricing on it.  We're looking forward to seeing it in a game though! 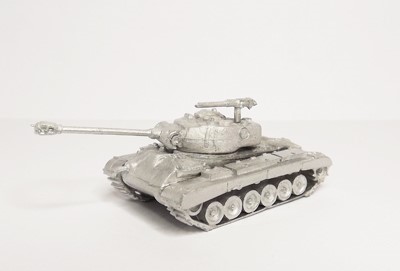 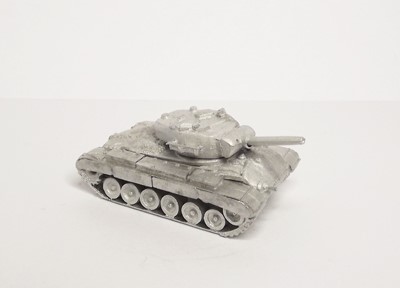 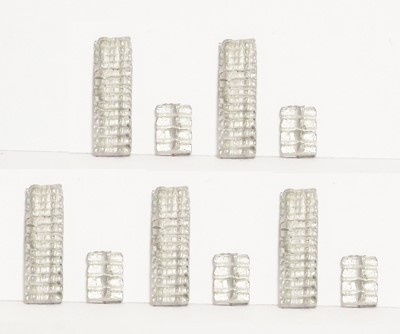 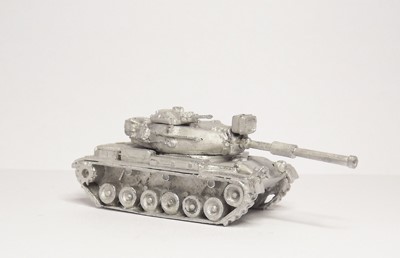 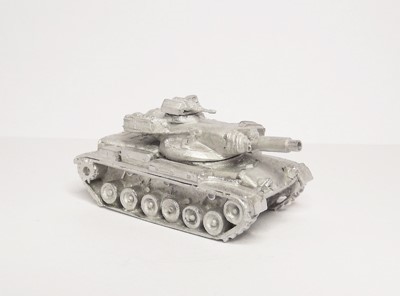 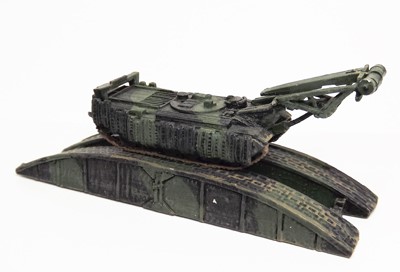 10mm modern New Release pendraken
This entry was posted on Tuesday, March 7th, 2017 at 09:35 and is filed under News. You can follow any responses to this entry through the RSS 2.0 feed. You can skip to the end and leave a response. Pinging is currently not allowed.