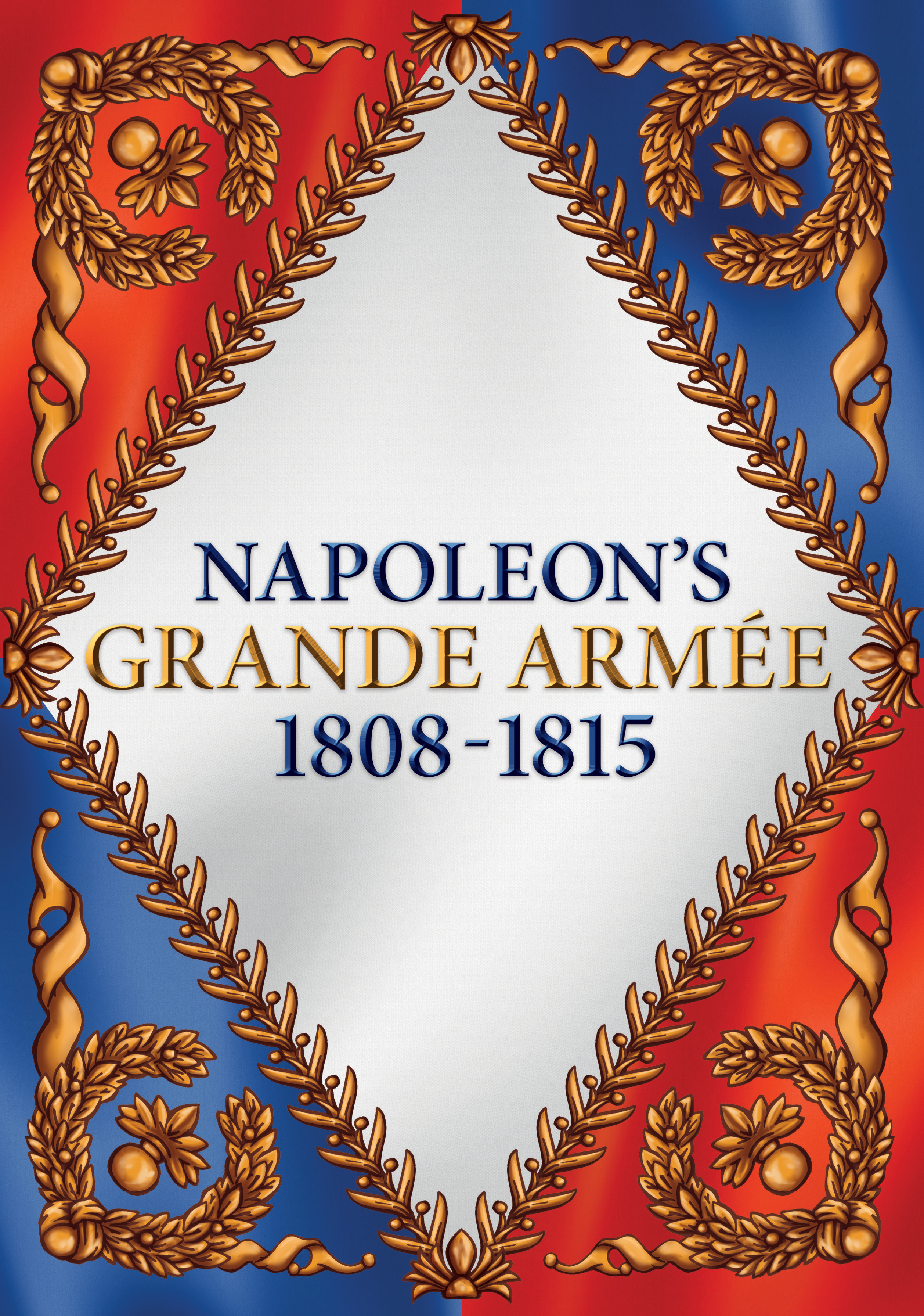 With the excited cries of of "Vive la France" and the comforting beat of the "pas de charge" on the drums, the French Grande Armee launches itself at the enemy lines. We here at Siege Works Studios are proud to announce that our first army list supplement for Grand Battles Napoleon is available through the webstore or Lulu. With this supplement, you as the player, can design any French divisions from the Grande Armee between 1808-1815 including Line, Reserve, Marie Louise, Swiss, Marine, Grenadier as well as all the Guard formations, Light, Dragoon and Cuirassier cavalry divisions.

Clearly laid out and thoroughly historically researched, this 68 page full colour book with pictures of each starting divisional organisation is invaluable to any Grand Battles player thinking of building the French.

The book also has options for building a Royalist army of the Vendee region between 1793-1815.

You can pick up a copy here

or from the Lulu bookshop here

Napoleonics News Siege Works Studios
This entry was posted on Thursday, April 16th, 2015 at 23:39 and is filed under News. You can follow any responses to this entry through the RSS 2.0 feed. You can skip to the end and leave a response. Pinging is currently not allowed.

One thought on “Napoleon’s Grande Armee”