During the Cold War, there was a tendency in the West to believe that the Soviet system, and in particular the Soviet army, could not innovate. It was sometimes assumed that innovation was the sole preserve of the West, and that Soviet designers merely copied Western inventions. 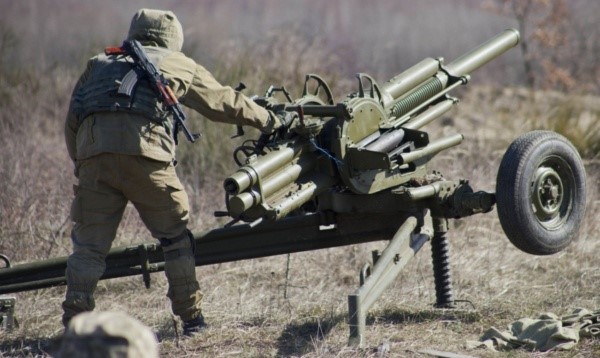 This article will outline some Soviet military innovations developed during the Cold War. It is my intention to show that Soviet military designers could, and did, produce innovative systems. Some were very effective, and later adopted by other armies, including those in the West. As is to be expected when dealing with radically new ideas, some did not live up to expectations.

modern New Release russell phillips books
This entry was posted on Friday, January 12th, 2018 at 09:30 and is filed under News. You can follow any responses to this entry through the RSS 2.0 feed. You can skip to the end and leave a response. Pinging is currently not allowed.