Auxiliary Units were special units of the Home Guard. These units were to stay behind enemy lines in the event of a German invasion of the UK. They would provide intelligence and harass German rear areas.

Unlike the rest of the Home Guard, they were well armed and equipped. Each patrol had a Browning Automatic Rifle, as well as grenades, incendiary grenades, explosives, detonators, etc. 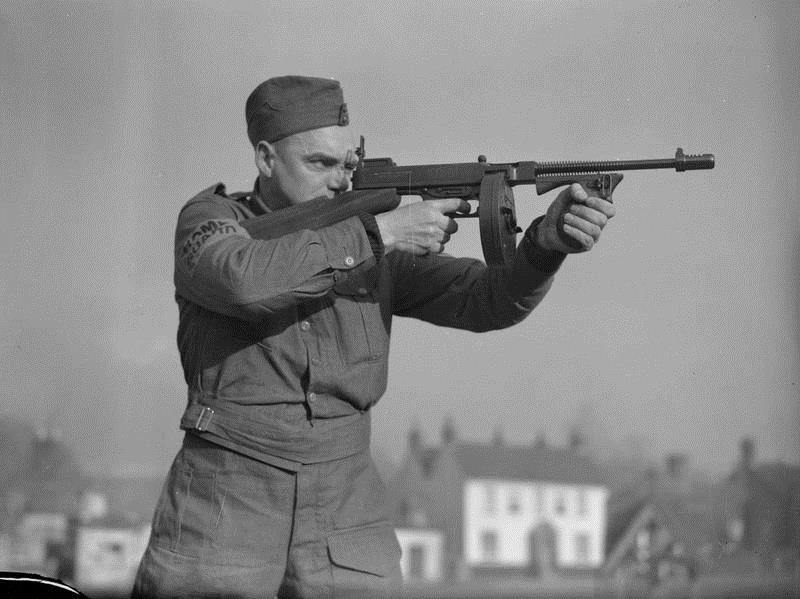 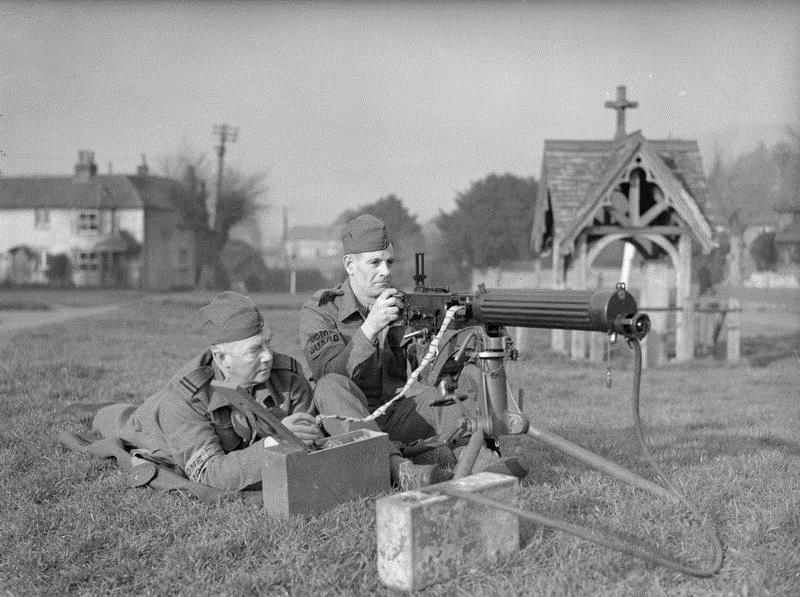 New Release News russell phillips books
This entry was posted on Wednesday, June 8th, 2016 at 09:30 and is filed under News. You can follow any responses to this entry through the RSS 2.0 feed. You can skip to the end and leave a response. Pinging is currently not allowed.