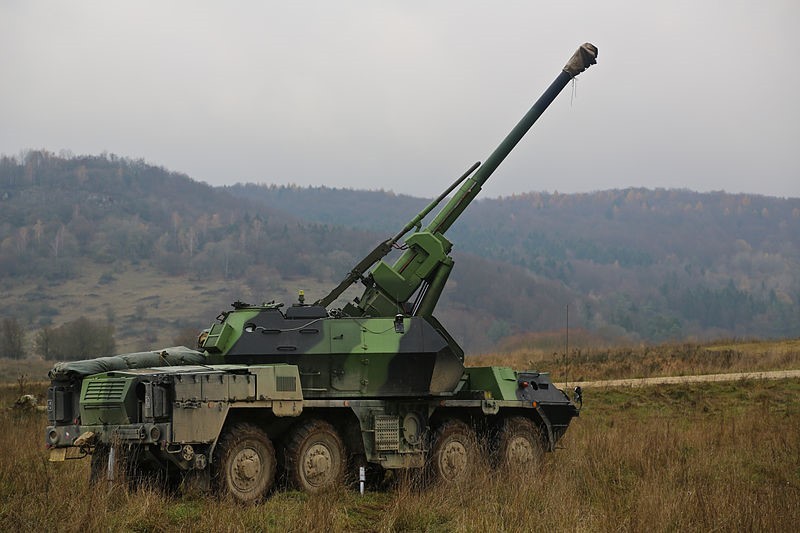 In the late 1970s, Czechoslovakia began development of a wheeled 152mm self-propelled gun-howitzer. The result was the vzor 77 Dana, which entered service with the Czech army in 1981. It had an eight-wheeled chassis based on components of the Tatra 813 8x8 lorry, rather than the more usual tracked chassis.

modern News russell phillips books
This entry was posted on Wednesday, July 11th, 2018 at 07:51 and is filed under News. You can follow any responses to this entry through the RSS 2.0 feed. You can skip to the end and leave a response. Pinging is currently not allowed.