New to our webstore over the last couple of days is a whole load of painted 15mm Napoleonics. These are all Old Glory figures and have been painted to varying degrees of a 'wargames standard'. We have priced them accordingly. There are several 16 x figure British Guards, Line & KGL infantry units in stovepipe shakos; 12 x figure Bavarian and Duchy of Warsaw infantry - of course, with a little bit of rebasing - two of these units could be amalgamated and made into a larger unit if that fits in better with your existing forces. We also have some Bavarian light dragoons and some French line lancers. Still to come over the next couple of days are some Hesse-Cassel Confederation of the Rhine infantry and some French ligne & legere units. 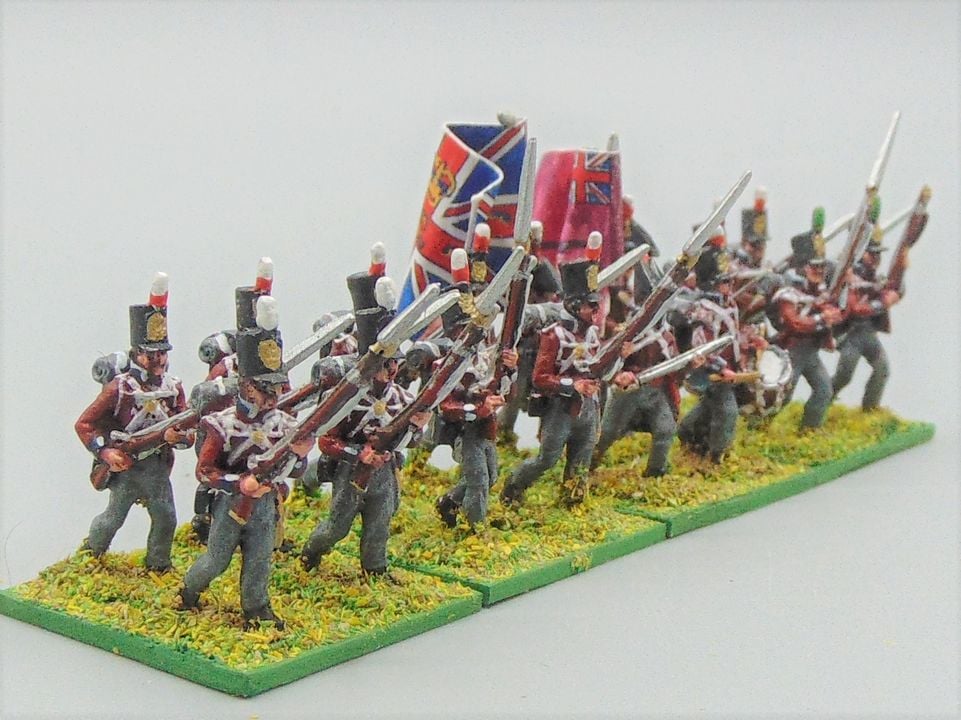 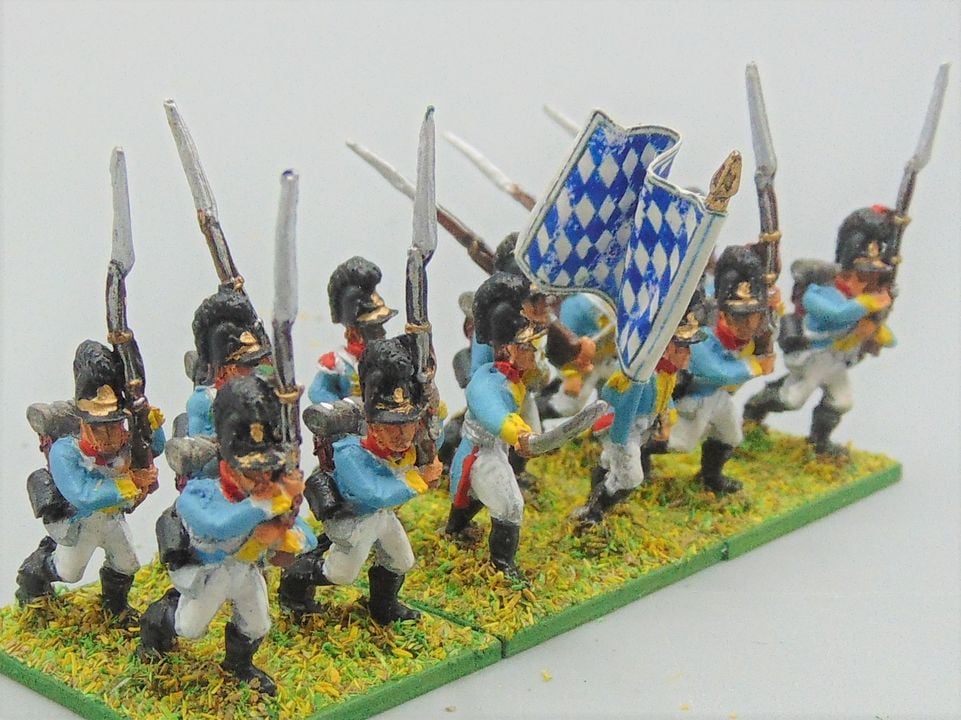 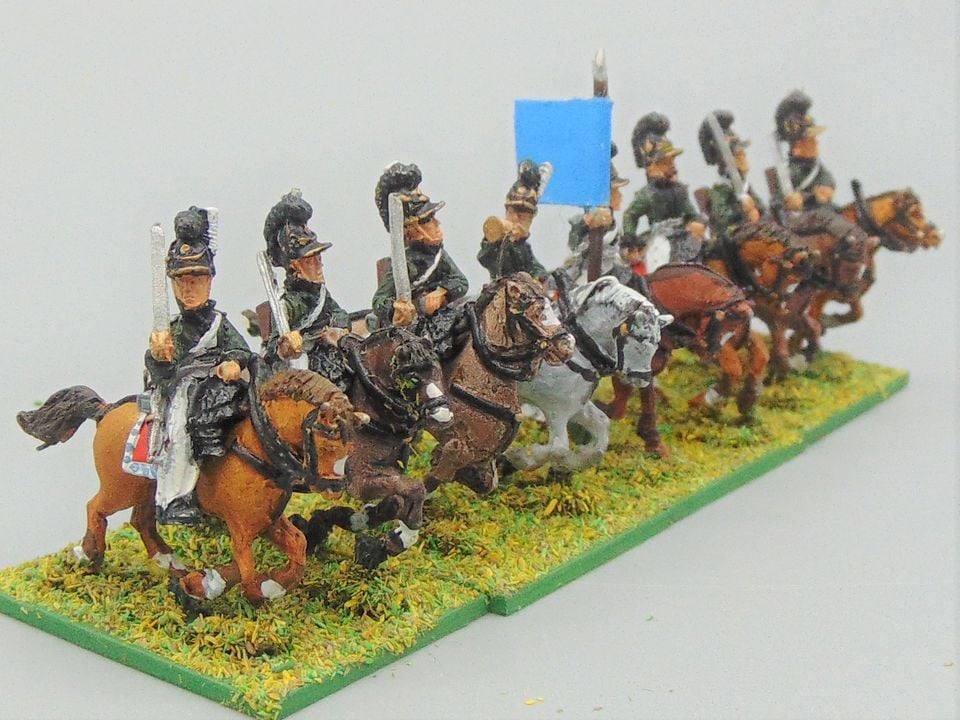 You can find them HERE

15mm colonel bills Napoleonics News
This entry was posted on Friday, July 30th, 2021 at 10:41 and is filed under News. You can follow any responses to this entry through the RSS 2.0 feed. You can skip to the end and leave a response. Pinging is currently not allowed.