New in the 6-8mm range Skinners leaders in heavy armour. The set contains two engineers, a standard bearer and medic as well as the variously armed leaders themselves 24 figures in total. Also released recently for this faction are flamethrower tanks and the Phantom “ace” fighter first of my resin cast aircraft models. 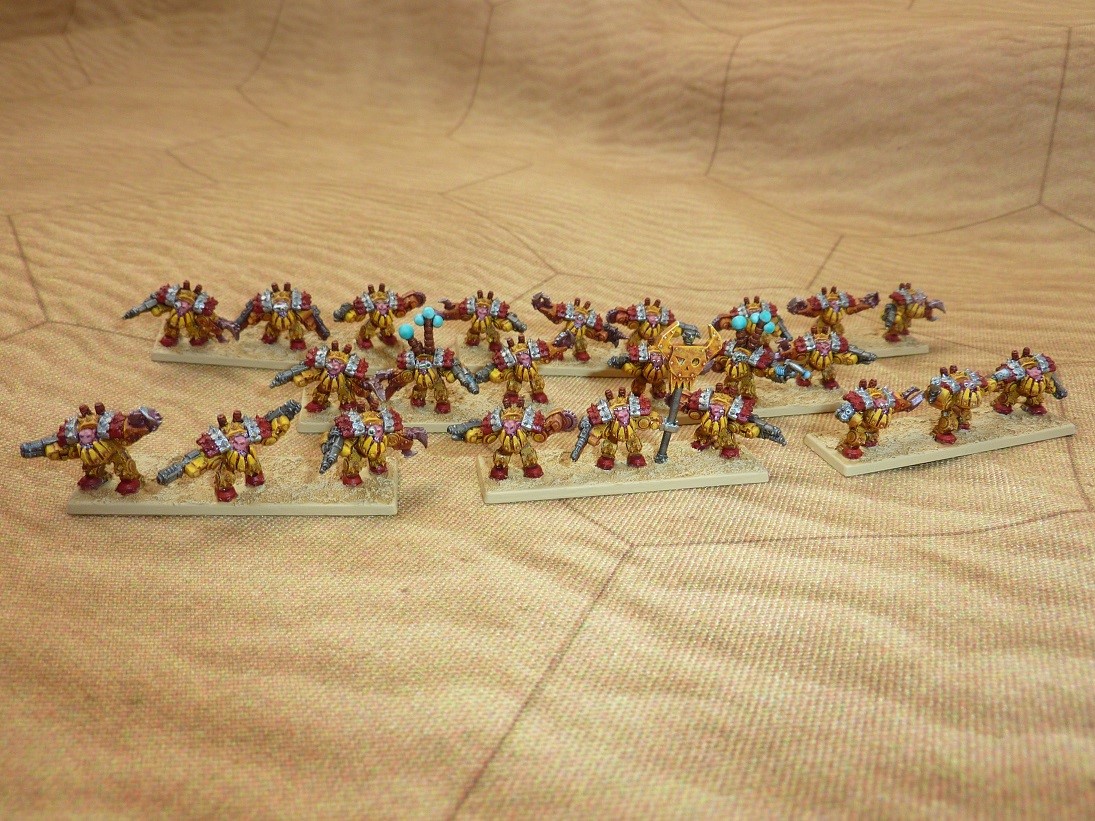 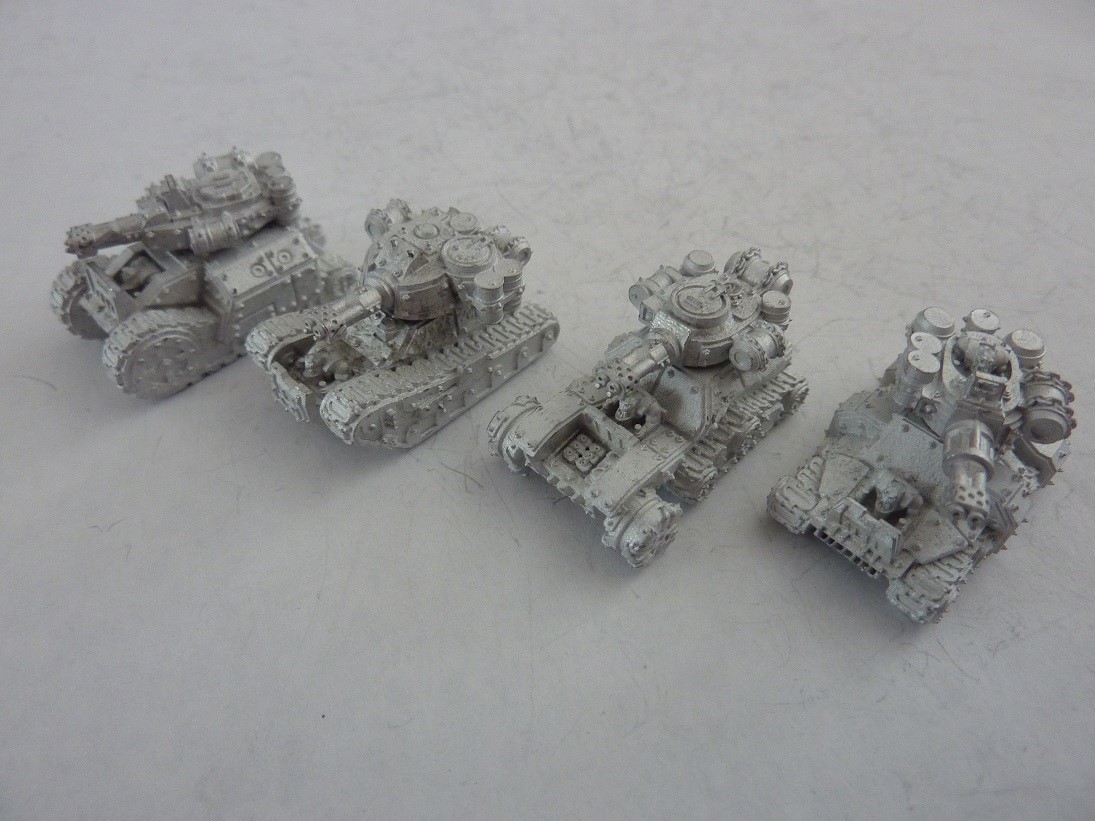 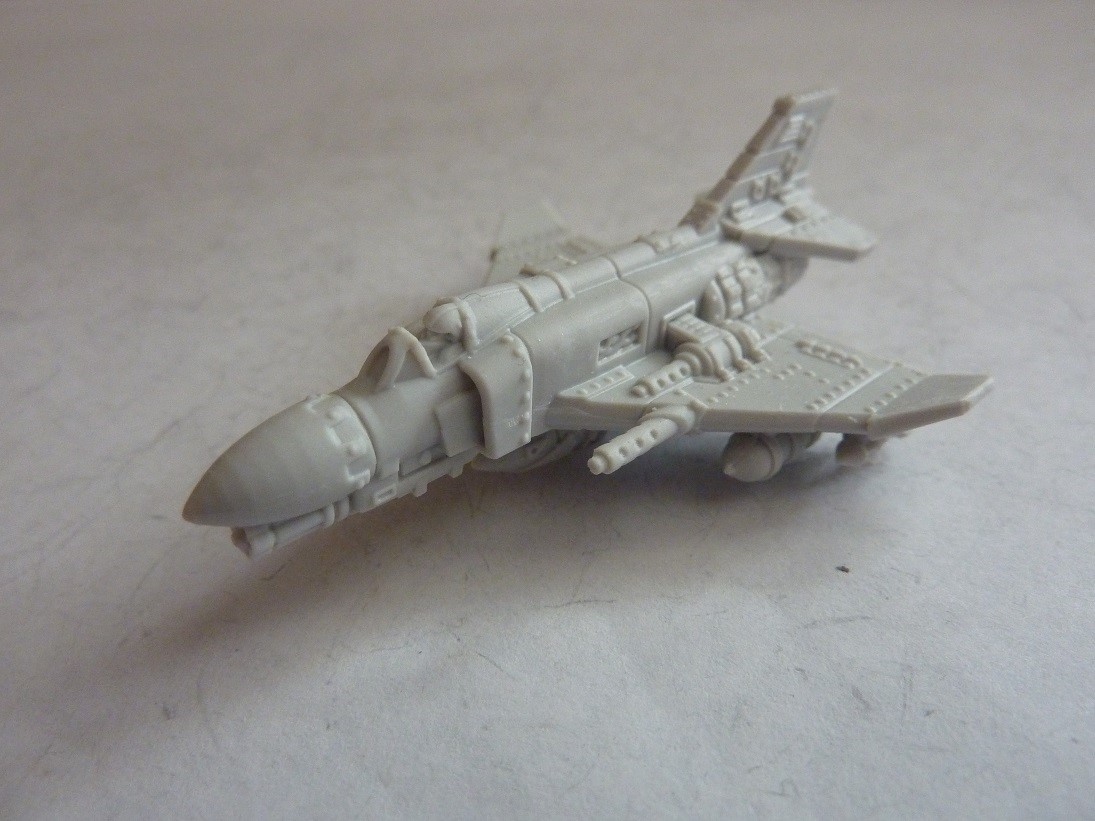 6mm New Release Sci-Fi Vanguard Miniatures
This entry was posted on Wednesday, December 18th, 2019 at 08:26 and is filed under News. You can follow any responses to this entry through the RSS 2.0 feed. You can skip to the end and leave a response. Pinging is currently not allowed.