We are very happy to announce the launch of a new World War 2, 20mm range of figures. These are under the D'arlo Figurines banner, and are called the 'D-Day Plus' range. They are based on a range from the USA called 'Sodjers', which we purchased last year, but with many new figures added. As the name suggests the figures are based on the conflict in the European theatre from Normandy to Berlin.

Currently available are German infantry, Fallschrimjager, US infantry and US Airborne. Support weapons and command are included. 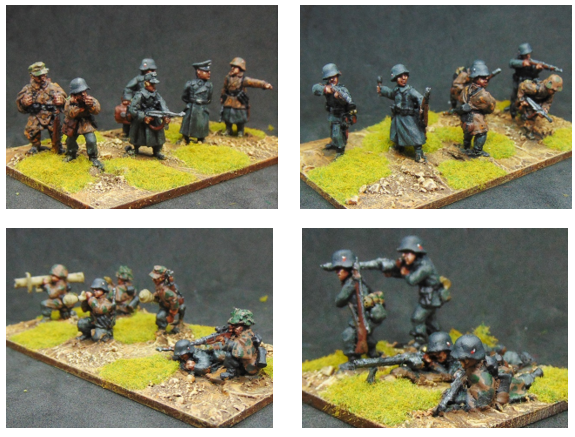 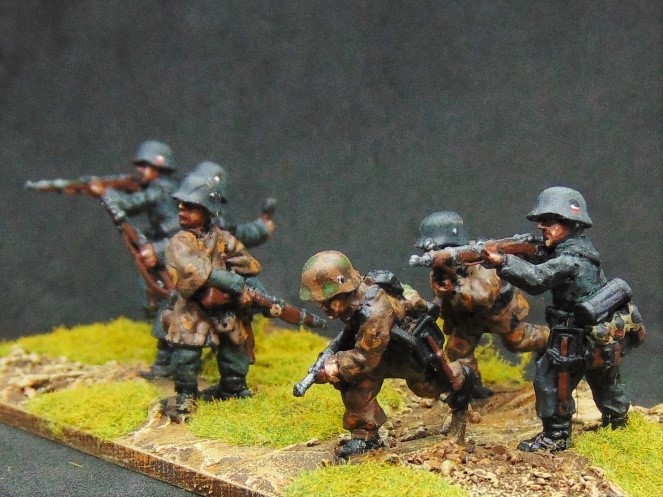 20mm colonel bills New Release WWII
This entry was posted on Saturday, August 8th, 2020 at 11:50 and is filed under News. You can follow any responses to this entry through the RSS 2.0 feed. You can skip to the end and leave a response. Pinging is currently not allowed.