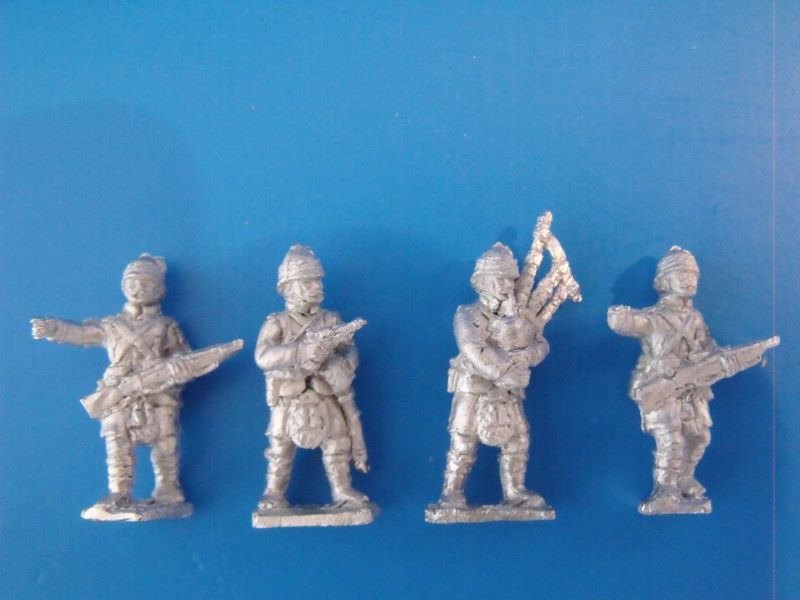 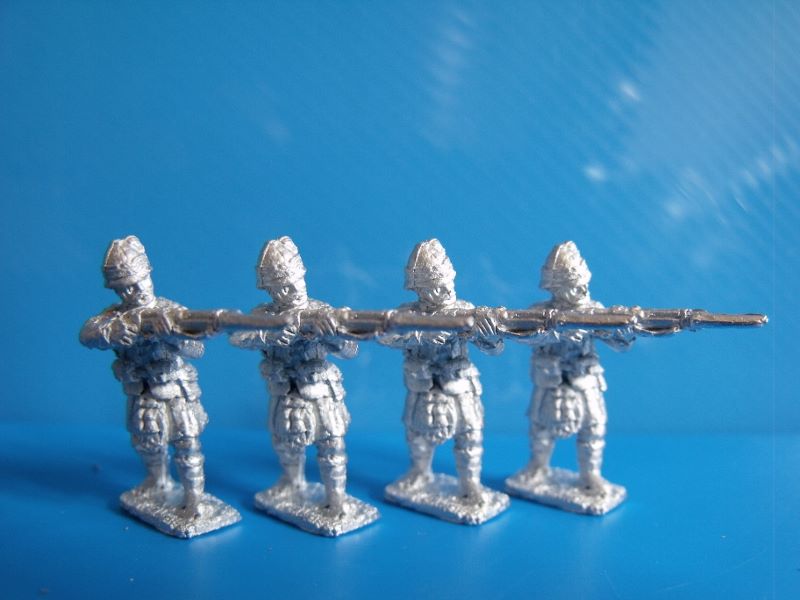 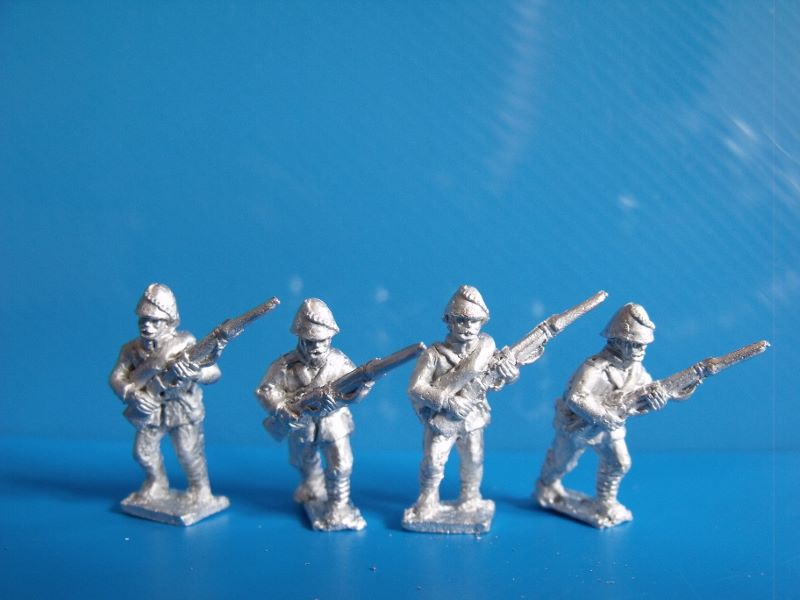 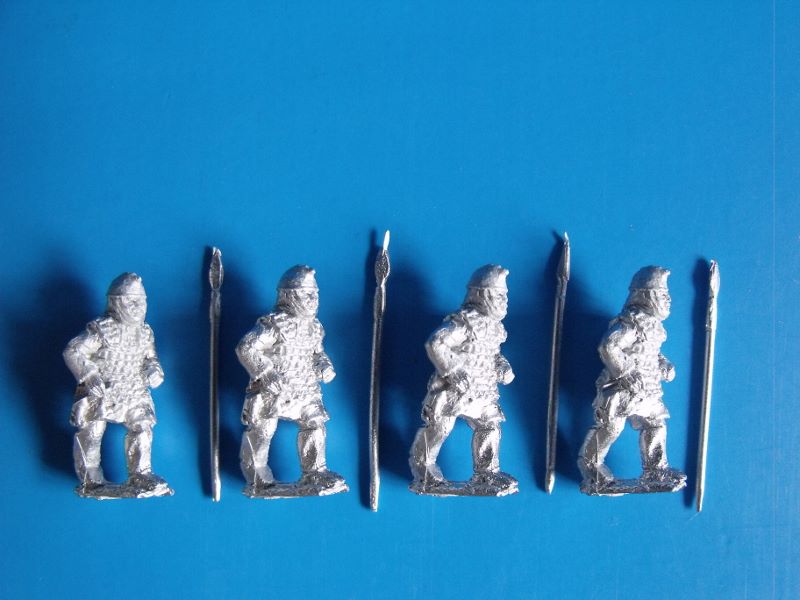 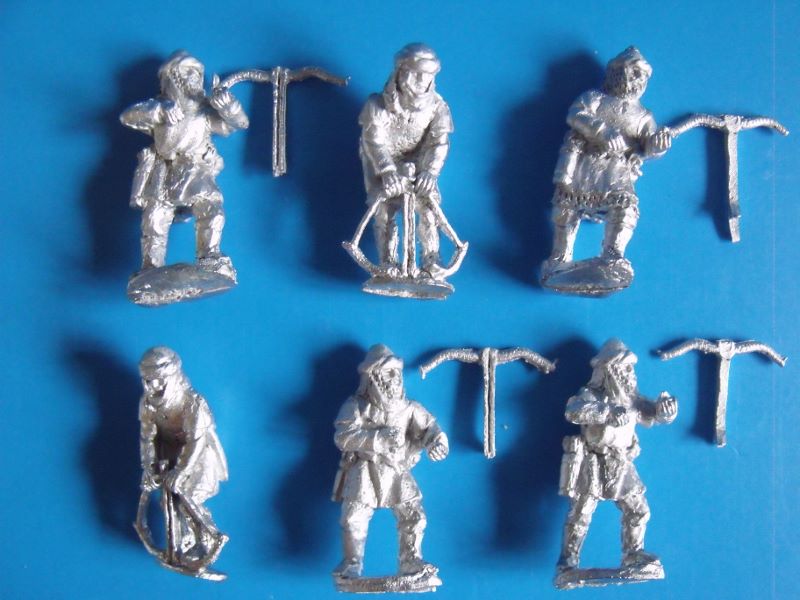 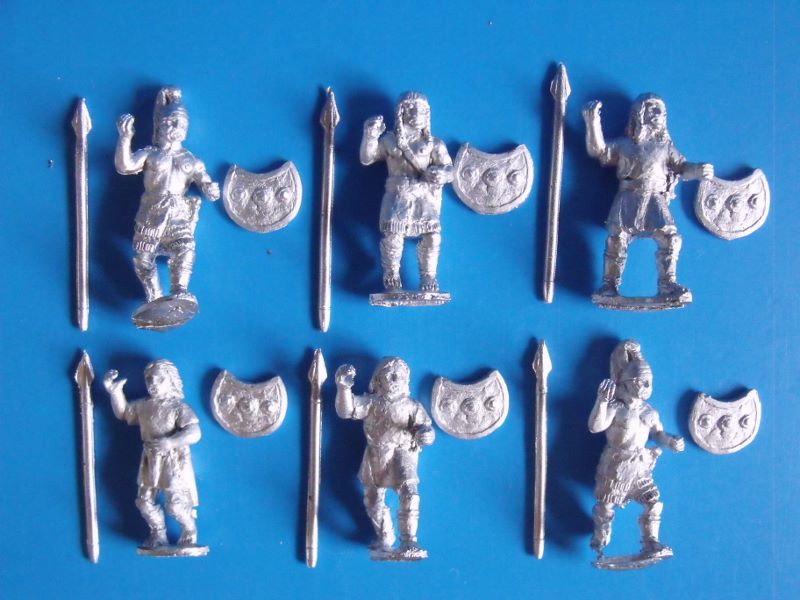 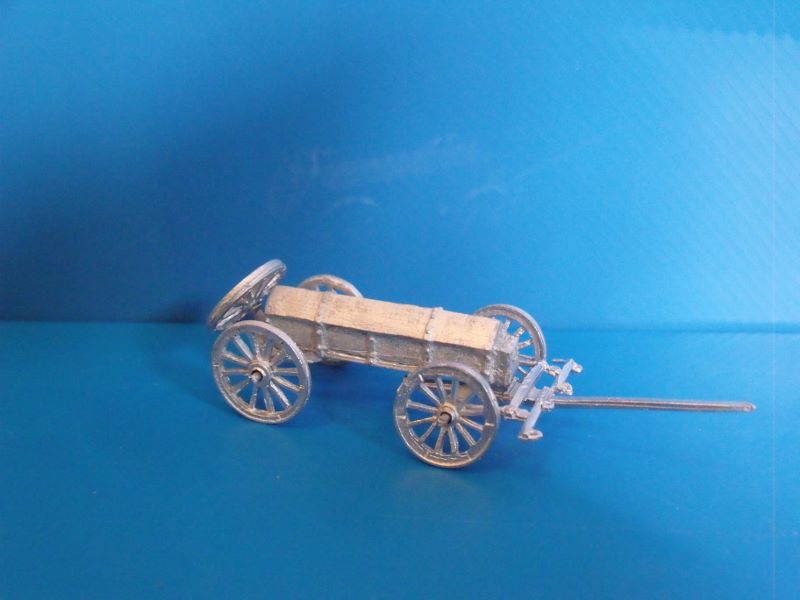 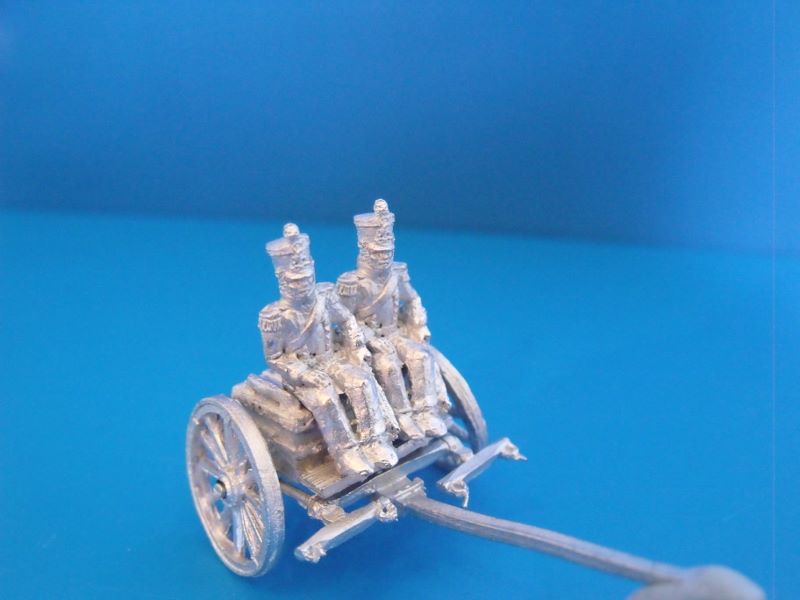 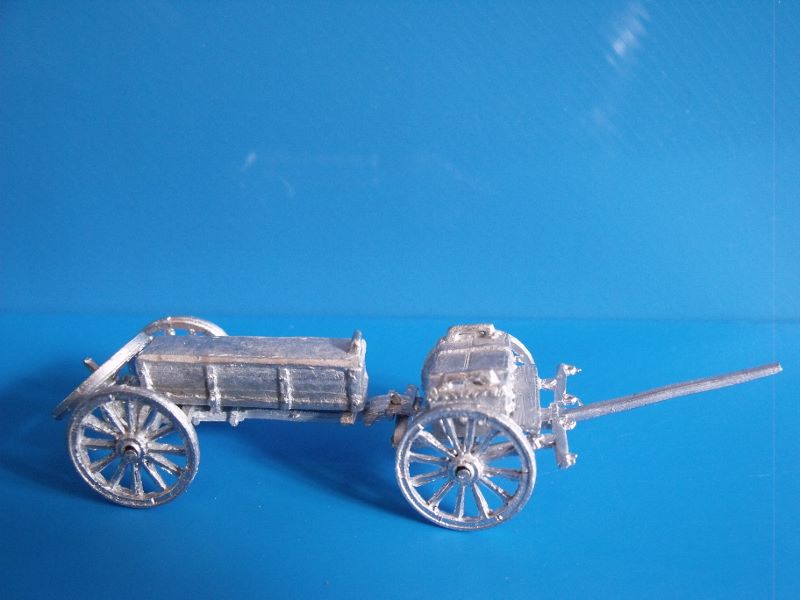 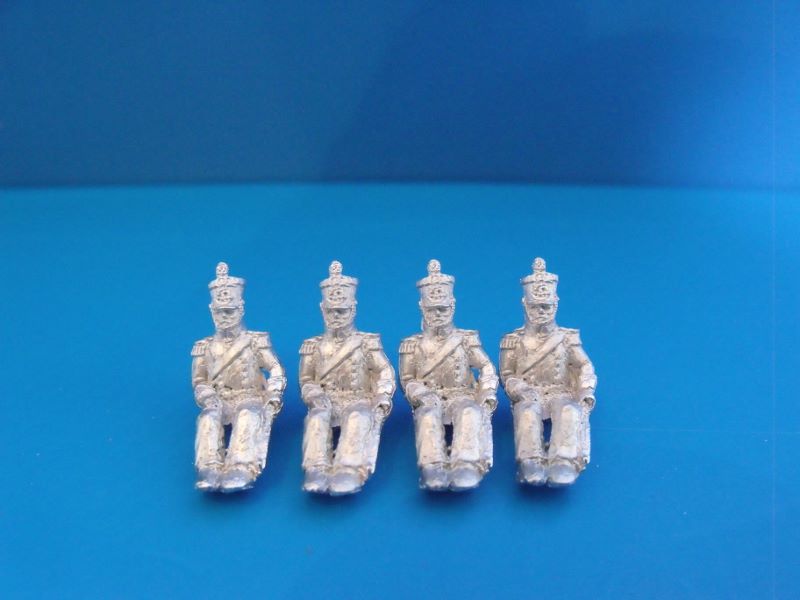 We are also currently running a special offer for September - 15% off all army and bargain packs, 10,20 and 28mm.
This offer ends at midnight on the 30th September.

And.....  we will be at Colours, Newbury racecourse this Saturday, 10th September! Thank you.

20mm 28mm historical New Release newline designs
This entry was posted on Tuesday, September 6th, 2016 at 19:53 and is filed under News. You can follow any responses to this entry through the RSS 2.0 feed. You can skip to the end and leave a response. Pinging is currently not allowed.