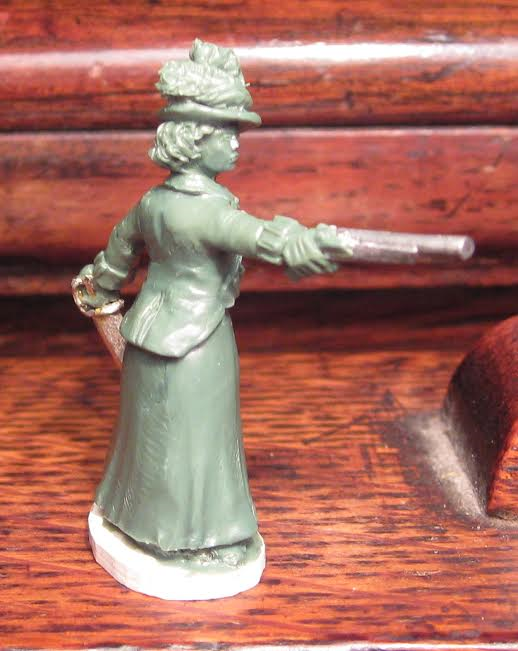 She is Lady Worsley, born Seymour Dorothy Fleming in 1758, who led a most debauched life (by the standard of the time), but who stood up for herself in a male-dominated society and won! 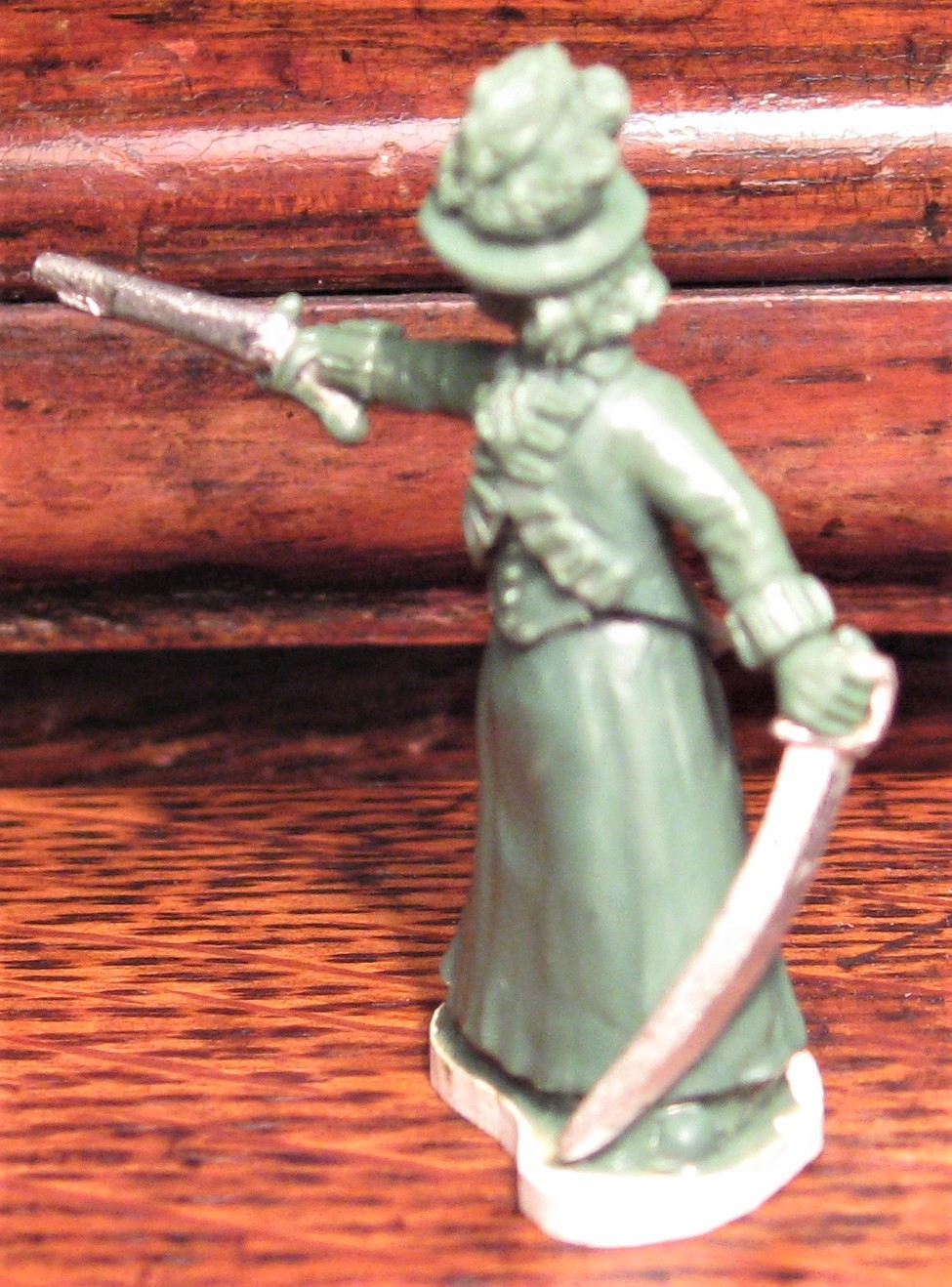 We can now announce that our new range of character figures will be called......Vox Populi.

Now, for those lacking in pigeon-Latin, it means 'voice of the people', and that is because we want you, our customers, to let us know what figures you would like us to consider putting into production.  The most popular suggestions will be sculpted and produced over coming months starting with the scandalous Lady W.

More figures to come include Jane Digby in her guise of an Arab Chieftain, Aleister Crowley and his daughter, and Captain Ahab.  A series of zombie-slayers are also under consideration, including Horatio Nelson, Arthur Wellesley and the cast of a certain fictional cinema release....

So please, send your ideas to us – [email protected] – and we will add them to the ever-expanding reservoir that is Phil's imagination – pretty soon, the timbers will creak and groan, before bursting asunder and ruining the front room carpet!  Gawd help us!

Now, these figures can be from any historical or fictional time period – they will exist outside of our Steam and Steel, Tea Wars and Legends of the Middle Kingdom ranges.  Get thinking!

black pyramid gaming News
This entry was posted on Monday, January 9th, 2017 at 09:26 and is filed under News. You can follow any responses to this entry through the RSS 2.0 feed. You can skip to the end and leave a response. Pinging is currently not allowed.