We have had a great response from our customer base over recent months and now have a backlog of ideas to work through.  We are still interested in more fictional and historical personages to tinker with, so let us know your thoughts at:

Here are some of our current releases, available now from www.blackpyramid.co.uk – all in 28mm scale, single figures are £4 each and the multi-packs are £10 each for either four or five figures. 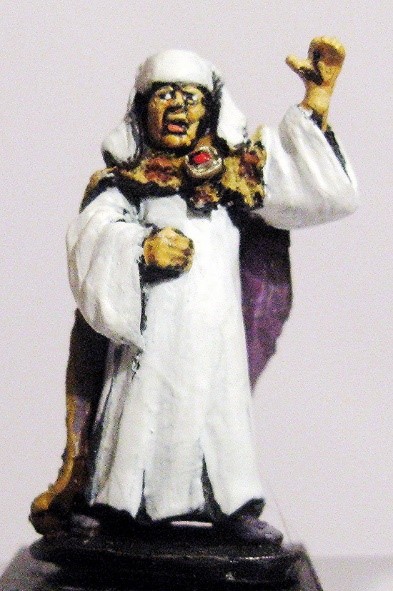 Infamous sorcerer and lore-keeper of ancient secrets, Crowley was adored, feared and hated in almost equal measure.  Whether you choose to cast him as a guardian against evil or as a madman bent on releasing the Elder Gods into our plane of existence, this pose in ceremonial robes will make a fine addition to your collection. 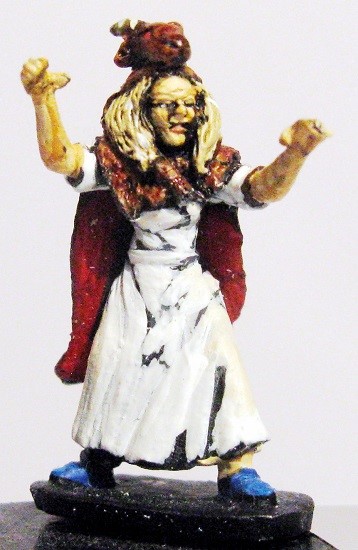 A child of Aleister Crowley, this sculpt of Lola is based on a photograph of her in ceremonial garb with what we think is a deer’s head as a skullcap. 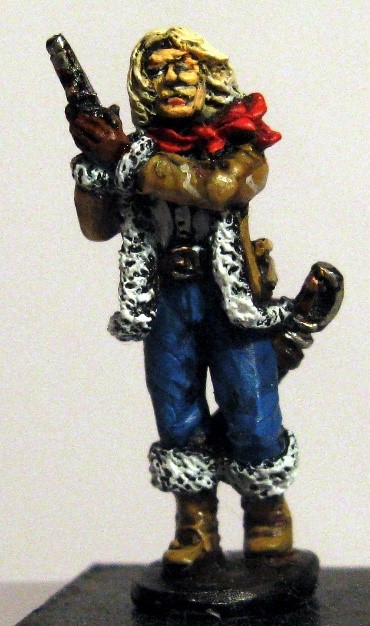 A character of heroic ideals and amazing talents, Idris safeguards the multiverse from threats beyond our understanding.

28mm black pyramid gaming horror New Release Sci-Fi
This entry was posted on Tuesday, April 3rd, 2018 at 14:59 and is filed under News. You can follow any responses to this entry through the RSS 2.0 feed. You can skip to the end and leave a response. Pinging is currently not allowed.