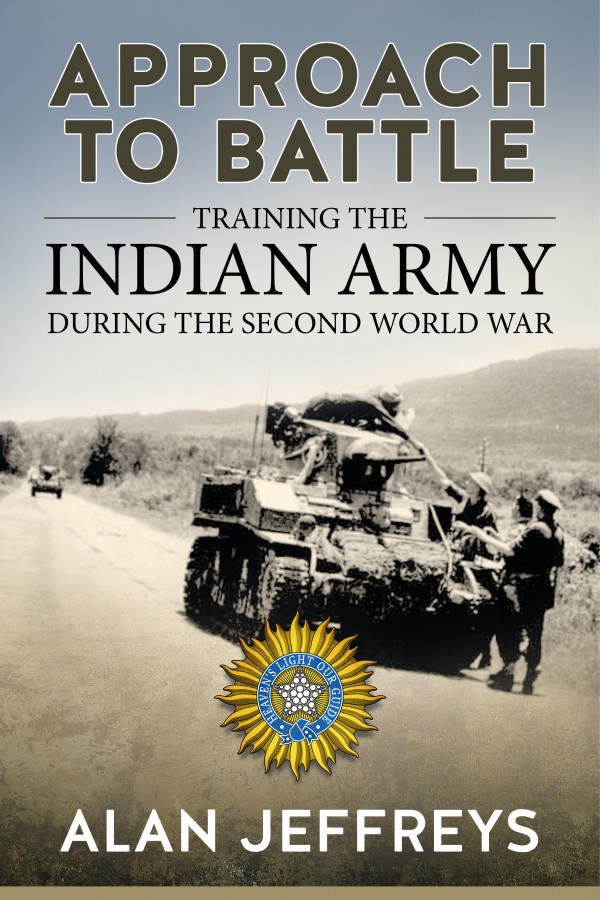 APPROACH TO BATTLE. TRAINING THE INDIAN ARMY DURING THE SECOND WORLD WAR

The Indian Army was the largest volunteer army during the Second World War. Indian Army divisions fought in the Middle East, North Africa and Italy - and went to make up the overwhelming majority of the troops in South East Asia. Over two million personnel served in the Indian Army - and India provided the base for supplies for the Middle Eastern and South East Asian theatres. This monograph is a modern historical interpretation of the Indian Army as a holistic organisation during the Second World War. It will look at training in India - charting how the Indian Army developed a more comprehensive training structure than any other Commonwealth country. This was achieved through both the dissemination of doctrine and the professionalism of a small coterie of Indian Army officers who brought about a military culture within the Indian Army - starting in the 1930s - that came to fruition during the Second World War, which informed the formal learning process. Finally, it will show that the Indian Army was reorganised after experiences of the First World War. During the interwar period, the army developed training and belief for both fighting on the North West Frontier, and as an aid to civil power. With the outbreak of the Second World War, in addition to these roles, the army had to expand and adapt to fighting modern professional armies in the difficult terrains of desert, jungle and mountain warfare. A clear development of doctrine and training can be seen, with many pamphlets being produced by GHQ India that were, in turn, used to formulate training within formations and then used in divisional, brigade and unit training instructions - thus a clear line of process can be seen not only from GHQ India down to brigade and battalion level, but also upwards from battalion and brigade level based on experience in battle that was absorbed into new training instructions. Together with the added impetus for education in the army, by 1945 the Indian Army had become a modern, professional and national army.

Helion & Company New Release WWII
This entry was posted on Tuesday, January 31st, 2017 at 18:21 and is filed under News. You can follow any responses to this entry through the RSS 2.0 feed. You can skip to the end and leave a response. Pinging is currently not allowed.