Another 6mm release for the ever expanding Cybershadows range this time in the form of a combat automaton, the first in a new line of battle robots for the Defeat in Detail range.

A very old but still quite potent battle robot design of the first generation of mechanical warriors created by the Cybershadows, the CA100-A is a general purpose battle unit equipped with under slung HMG’s and combat claws on its arms and a light cannon on it shoulder mount. Deployed in large numbers these machines are a potent and relentless threat only stopping once their objectives have been achieved or they are all destroyed during the execution of their programmed mission. 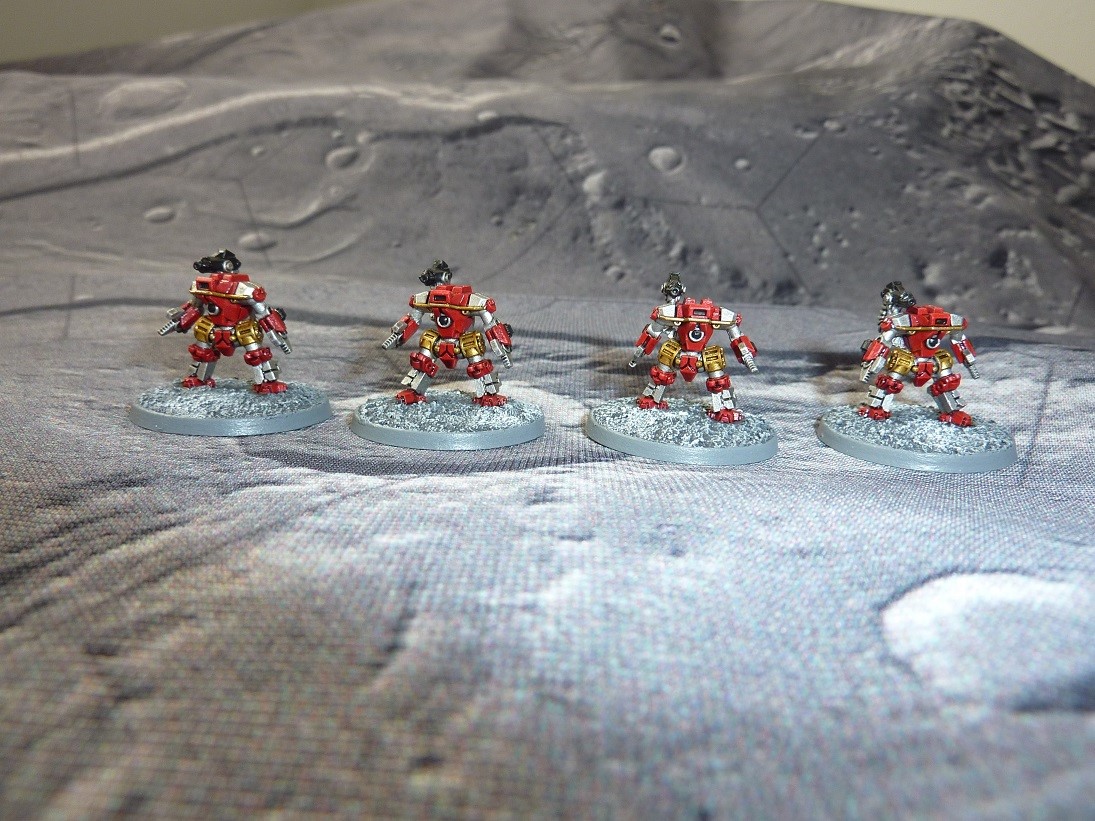 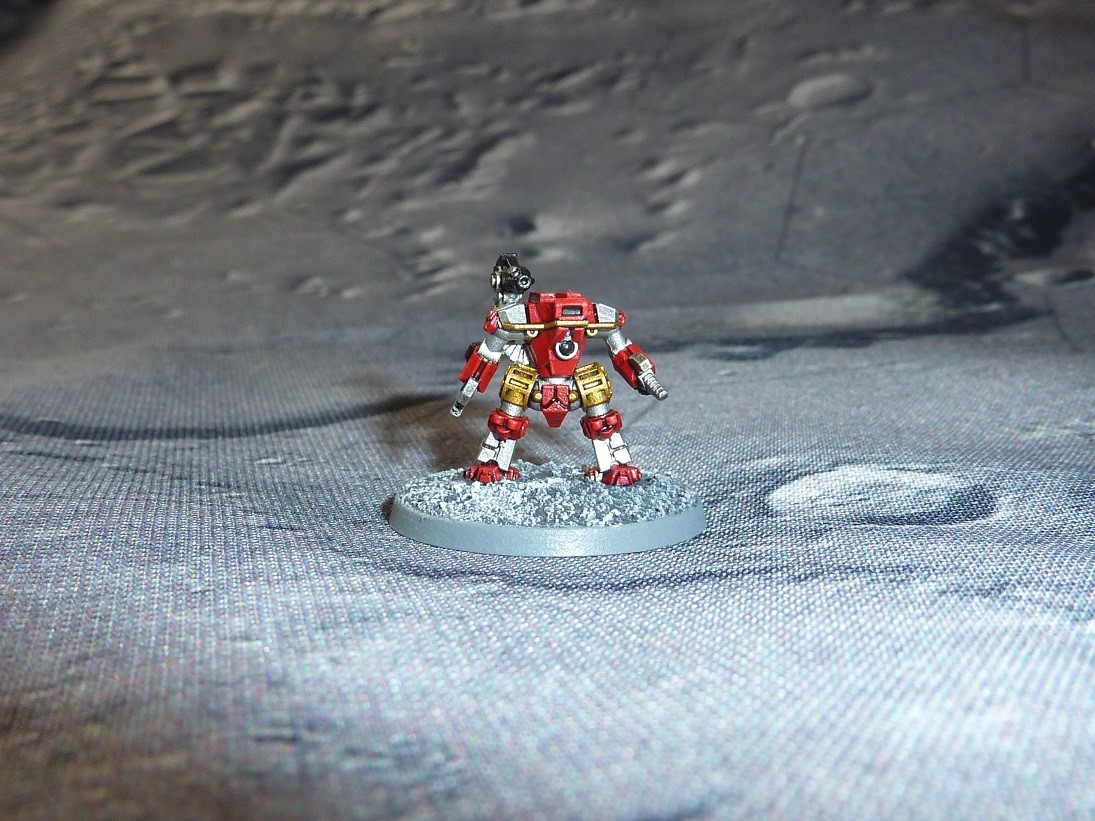 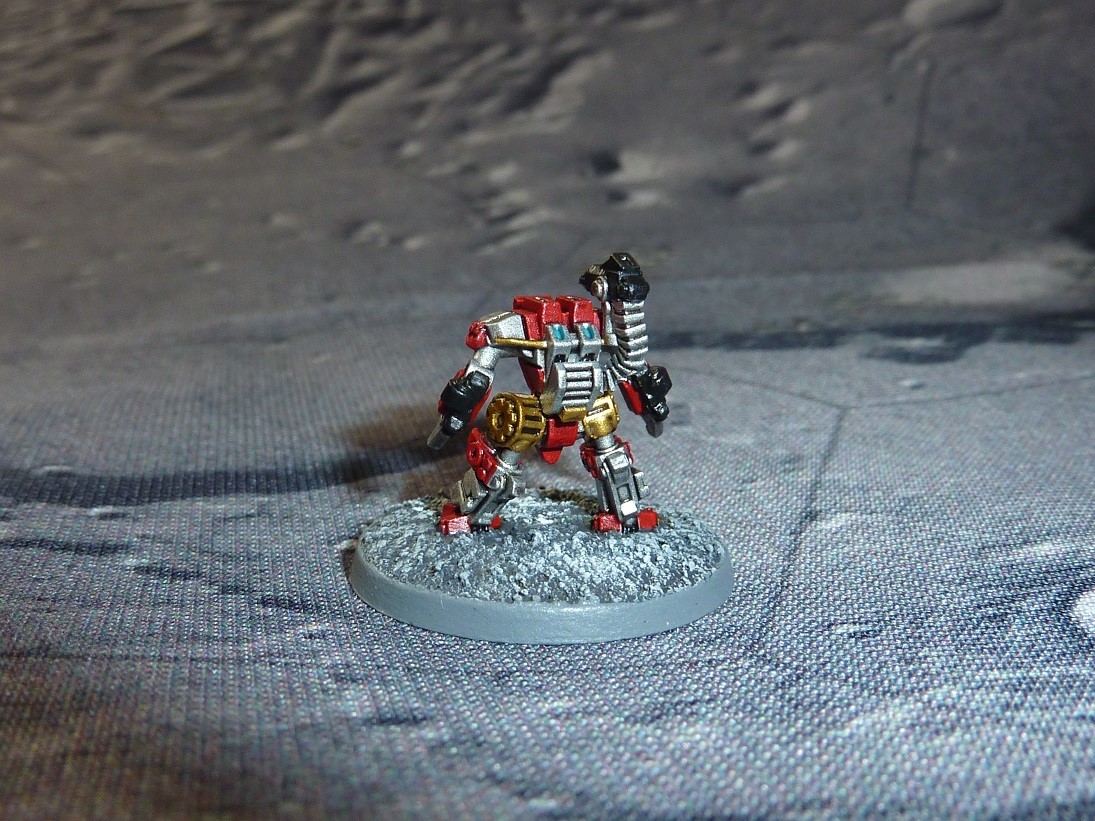 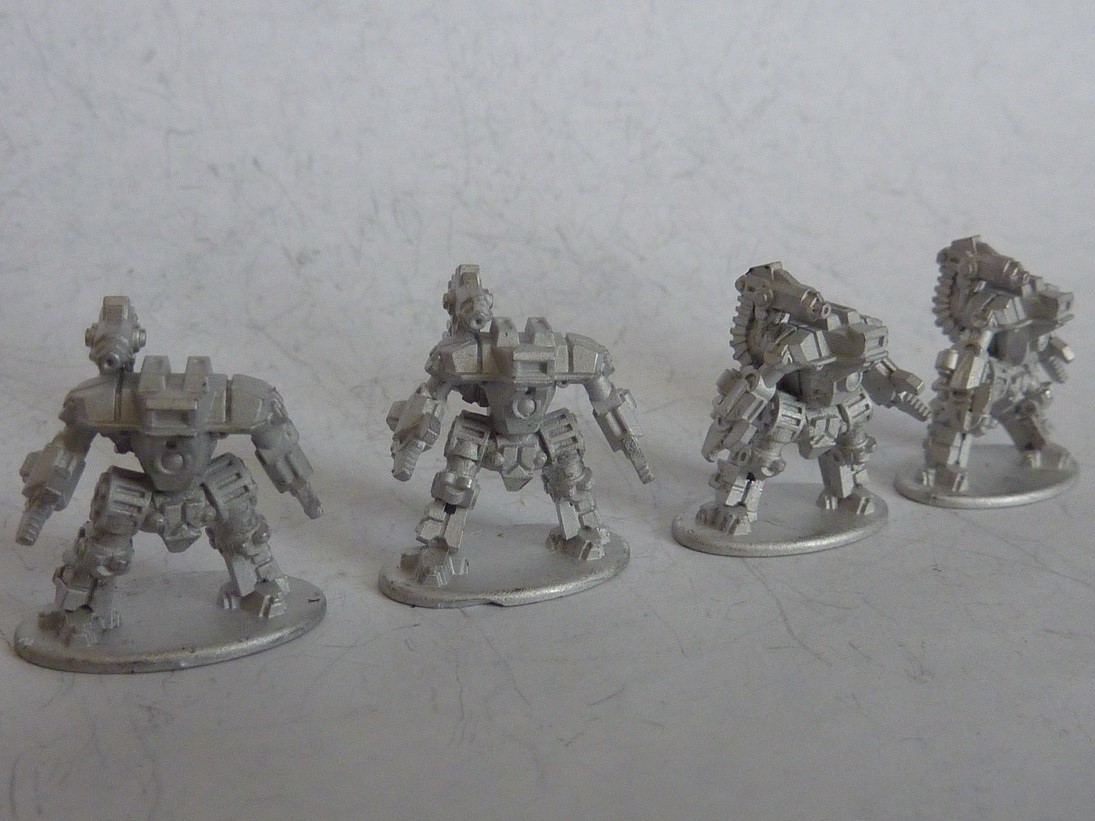 6mm New Release Sci-Fi Vanguard Miniatures
This entry was posted on Friday, August 30th, 2019 at 15:14 and is filed under News. You can follow any responses to this entry through the RSS 2.0 feed. You can skip to the end and leave a response. Pinging is currently not allowed.

One thought on “New From Vanguard Miniatures”