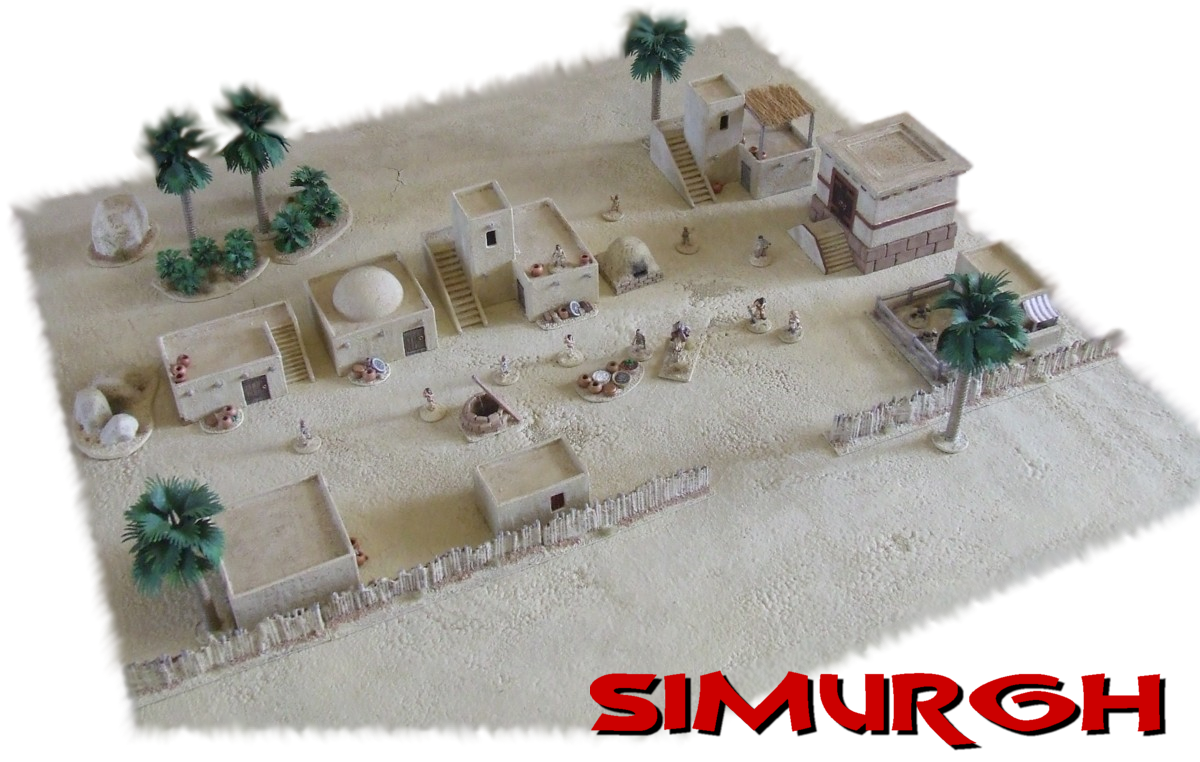 The village of Simurgh was in a good spot, close to a river, on a busy trade route, it had everything going for it...
But then the bandits came, intimidating the locals and raiding any passing traders.
Simurgh fell on hard times.

As fate would have it two strangers' paths would cross at Simurgh and they would change the future of the village forever.
They killed the bandits and made safe the area, soon word spread and the trade routes opened up once more and the village began to grow, new houses and now even a small shrine. 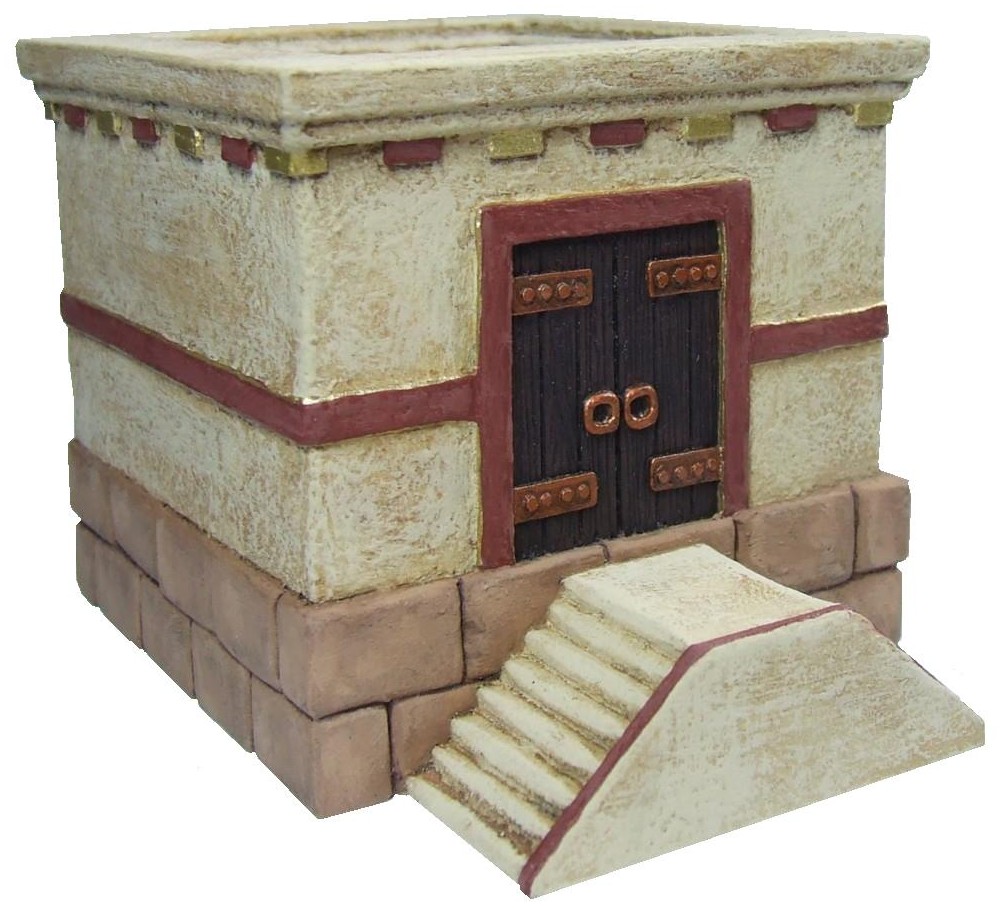 CROMS ANVIL - WHERE GAMES OF LEGEND ARE FORGED

15mm croms anvil Fantasy New Release
This entry was posted on Friday, June 16th, 2017 at 13:55 and is filed under News. You can follow any responses to this entry through the RSS 2.0 feed. You can leave a response, or trackback from your own site.

One thought on “New Release At Crom’s Anvil”