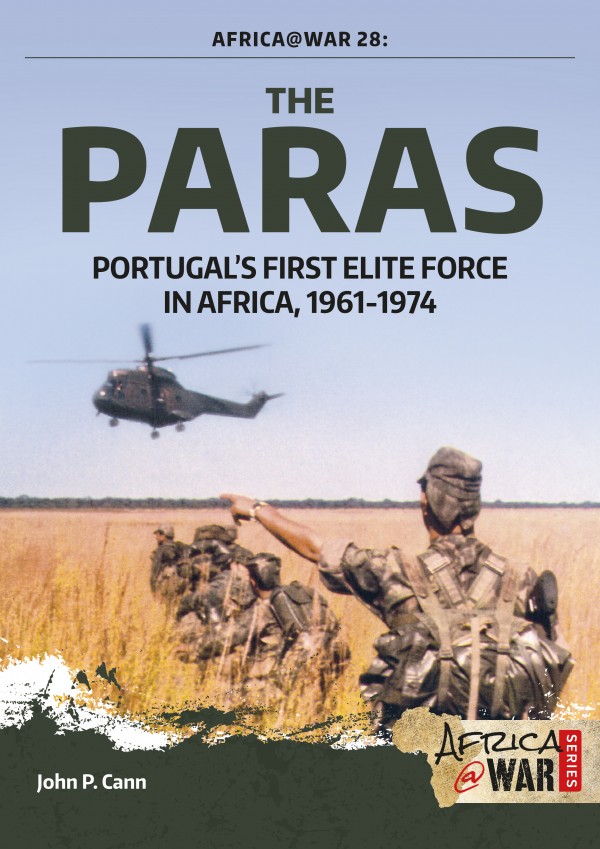 Portuguese paratroopers or “paras” began as a stepchild of the army and found a home in the Portuguese Air Force in 1955. Initially, the post-World War Two Portuguese Army seemed to have had mixed emotions about the need for elite, special-purpose forces that operated in small units with the attendant flexibility and elevated lethality. Shock troops have been traditionally controversial, and even the vaunted military theorist Baron Karl von Clausewitz saw little point in them. The history of the paras in the Portuguese Army is illustrative of this ambivalent view. Nevertheless, in a “war of the weak” in which insurgents avoid government strengths and exploit its vulnerabilities using agility, deception, and imagination, such small, crack government units are particularly well suited to counterinsurgency operations. This appreciation emerged with the threat of a new kind of war in Portuguese Africa, an insurgency, and the new and visionary Air Force well understood the potential of paras when combined with the mobility of the helicopter. The Air Force saw an urgent need for troops who could fight an unconventional war, who could not only defeat an enemy but separate him from the population in which he sought concealment and support and on which he depended for funding, recruits, and intelligence. These were specialised warfighters who in one minute were physically destroying an insidious enemy and in the next administering aid and support and protecting a vulnerable population. These were just the troops that Portugal would require for military success in its approaching battle fought between 1961 and 1974 to retain its African possessions, and this vision would be realized on the African battlefield with devastating consequences. This book tells the paras’ story as researched from Portuguese sources. It details how they were formed and trained and how they developed their imaginative, effective, and feared tactics and applied them in operations to protect the population from insurgent predations and destroy a vicious enemy.

Helion & Company historical modern New Release
This entry was posted on Thursday, January 26th, 2017 at 19:14 and is filed under News. You can follow any responses to this entry through the RSS 2.0 feed. You can skip to the end and leave a response. Pinging is currently not allowed.