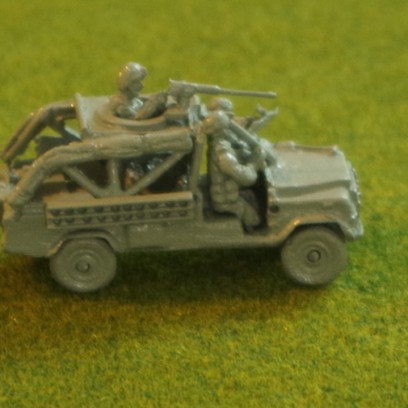 Check out the modern miscellaneous figures for downed pilots/aircrew and various 'militia' in western helmets but with AKs, useable for former Warsaw Pact NATO members HERE

And the penguins, sea lions, walruses and elephant seals are in the QM section HERE

Perhaps it's time to start work on your Christmas list

historical New Release QRF
This entry was posted on Thursday, August 27th, 2015 at 15:31 and is filed under News. You can follow any responses to this entry through the RSS 2.0 feed. You can leave a response, or trackback from your own site.

One thought on “New Releases From QRF”