Humanity has spread throughout the cosmos and often upon worlds that, while similar, are different in fundamental ways from our own. On the larger rocky planets with a habitable biome, colonies can form and flourish over a period of many years. Those that do the best and prosper on the high-gravity worlds tend to be stockier and hardier than their brethren on standard-class gravity worlds. 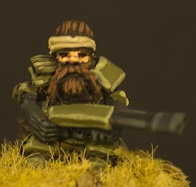 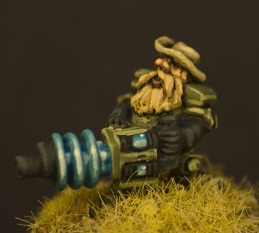 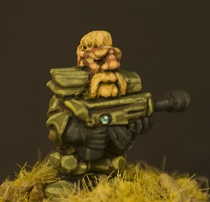 This squad of eight (8) veteran mercs hail from a high-gravity world, and have a proven track record as evidence of their toughness. Each figure tells a story and exudes character. 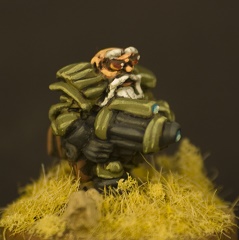 The High-Gravity Mercs squad contains 6x armed with a variety of small arms, 1x with a heavy support weapon, and a command figure. They are approximately 14mm to the top of the head, and are single-piece metal miniatures. 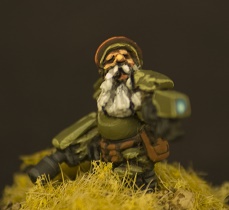 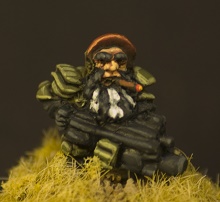 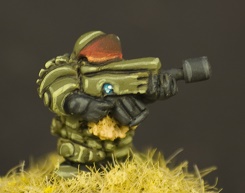 15mm clearhorizon New Release Sci-Fi
This entry was posted on Wednesday, September 30th, 2015 at 20:07 and is filed under News. You can follow any responses to this entry through the RSS 2.0 feed. You can skip to the end and leave a response. Pinging is currently not allowed.