News About Comrades in Battle

Mount up and Forward-ho!!! Studio Capitan announce their first Kickstarter project, as "Comrades-in-Battle", their new ACW skirmish wargaming system gets under way. Backed by a full range of beautifully-sculpted 28 mm figures, Comrades-in-Battle" is a card-influenced rule set that allows players to access aspects of skirmish wargaming that have not previously been possible. With just the rules, card deck and fifteen miniatures plus a little painting and basing, players can enjoy the cut and thrust of small unit action in the war that set brother against brother with just an evening's play. This exciting project launched on 1st November 2016.

If you would like to become involved, you have the ideal chance: go to the Kickstarter website using the link provided and make a pledge. The option described above will cost you just £35.00. There are other options that all represent excellent value for money plus a video explaining everything and lots of pictures illustrating the figures, cards and rules. There's an Early-bird reward for the first 100 pledges received and several great stretch goal rewards. Don't let the enemy steal a march on you - visit the project NOW! 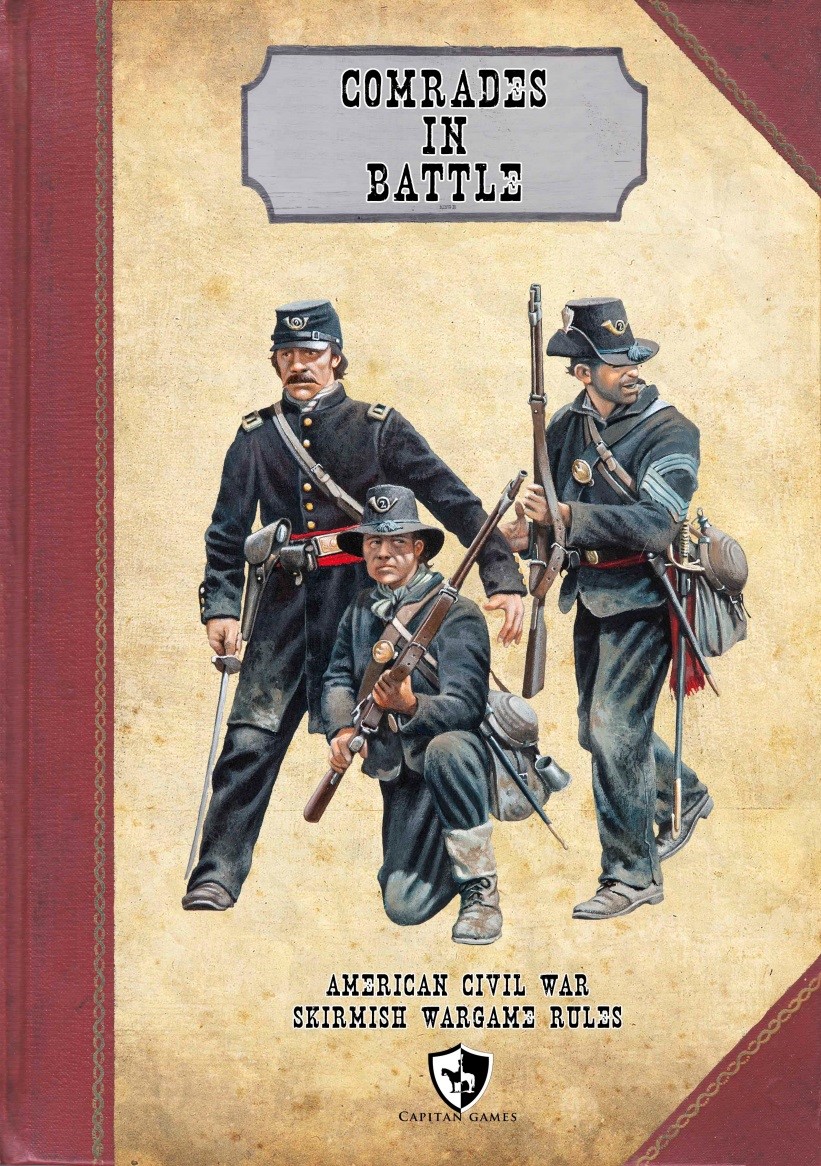 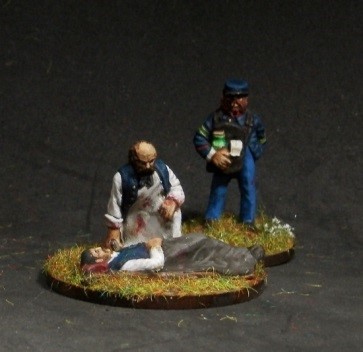 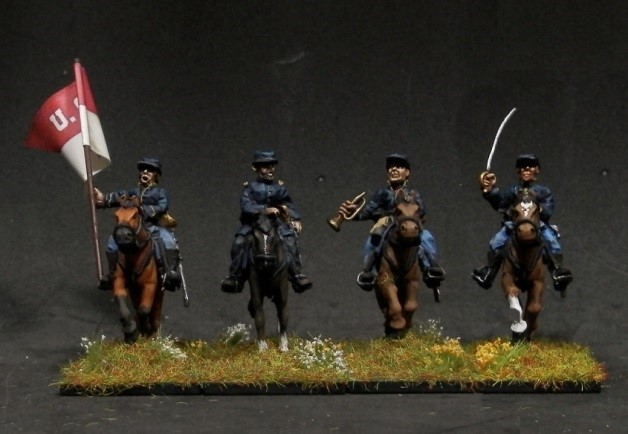 28mm acw capitan games News
This entry was posted on Thursday, November 3rd, 2016 at 17:13 and is filed under News. You can follow any responses to this entry through the RSS 2.0 feed. You can skip to the end and leave a response. Pinging is currently not allowed.