Hello everyone and welcome to another Baccus update.
This one is a bit longer than usual, but please do keep reading to the end as there is quite a bit going on this week. Firstly, we have the week’s magic order number which is #20109.
There are two sets of new releases this week.
Ahead of the usual WW2 models, there are two new codes from our redesigned Great Northern War range.
Given the events that are going on in the world today, this is probably the worst possible timing for a set of models representing Russia’s historical period of westward expansion, but they are nonetheless now available.

There are two codes, both representing troops from the beginning of Tsar Peter’s reign.
Firstly we have line infantry wearing the traditional Russian long coat, representing the first wave of the attempt to modernise the archaic Russian army.
Next there are some of the infamous Strelzy complete with Berdysch axe.

Although a relic of the previous century, Strelzy units formed part of the Russian army well into the period of the Great Northern War.

Moving forward many years, we come to the weekly Second World War releases. This time the focus is on the less glamourous parts of the AFV world – the Armoured Recovery Vehicles. There are three codes comprising of eight separate vehicles.
Firstly we have the Churchill ARV, with MkI and MkII variants plus a REME M5 to keep them company. Next you can sample the delights of the Sherman ARV, again with a MkI and MkII ARV models accompanied by a Sherman M4 105mm Howitzer. Moving on, we come to the Centaur ARV, which is accompanied by the Cromwell AA. Finally for this section, there is a British Airborne Universal Carrier.

I’ve been doing some sums, and since the start of 2022, we have released an average of just under four new models per week. I think that this gives us a claim to be the fastest growing range of vehicles for the period!
It’s long been a request from customers that we make more video content about our ranges. As a result, I now delighted to say that the very first ‘Baccus Showcase’ video is now available for viewing on YouTube.
The aim is to produce a number of short format videos, each focusing on one of our ranges.

These will be aimed more at newcomers to 6mm, rather than the Grognards, but I think that they will still be of interest to all. Alongside these will be fewer, longer format videos focusing in more depth on subjects such as painting figures, basing, scenics etc. This is a very new project for us, so feedback is always welcome, and please forgive the wonky video and inconsistent audio on the initial episode – practice will make perfect!
The admin team is taking a break next week, so we won’t be around to answer emails and phone call. However, the production team will still be working, so the flow of cast metal won’t suffer and we will pick up on dispatch of orders the week after. 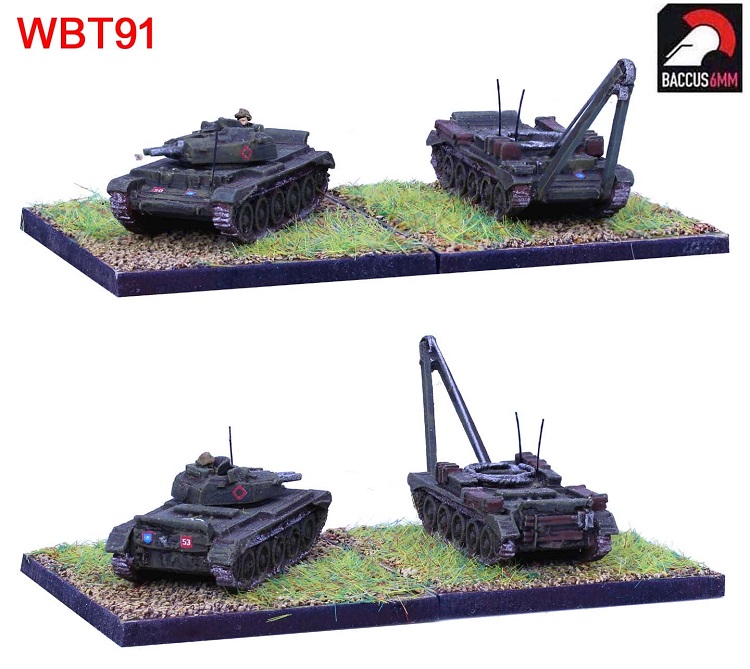 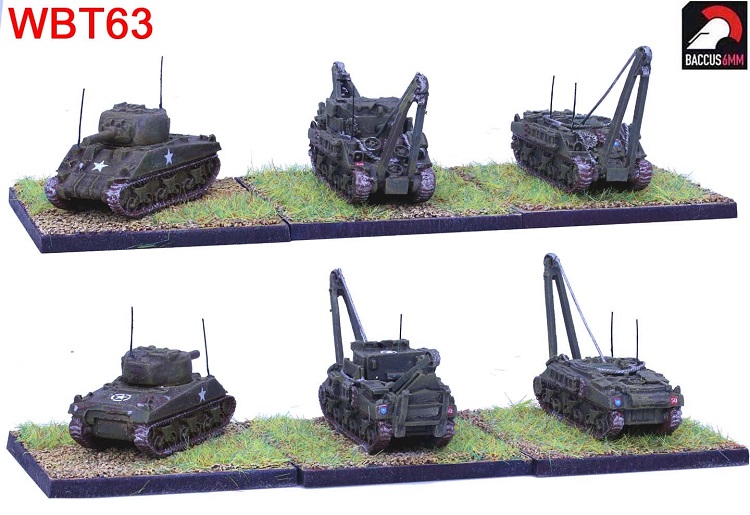 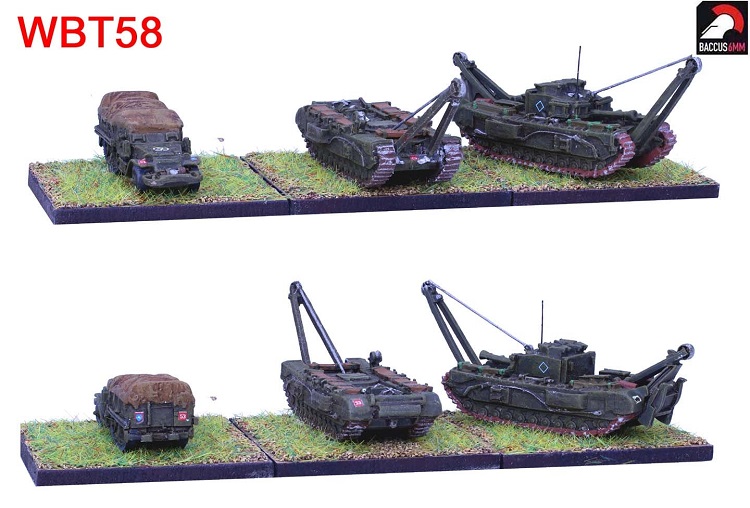 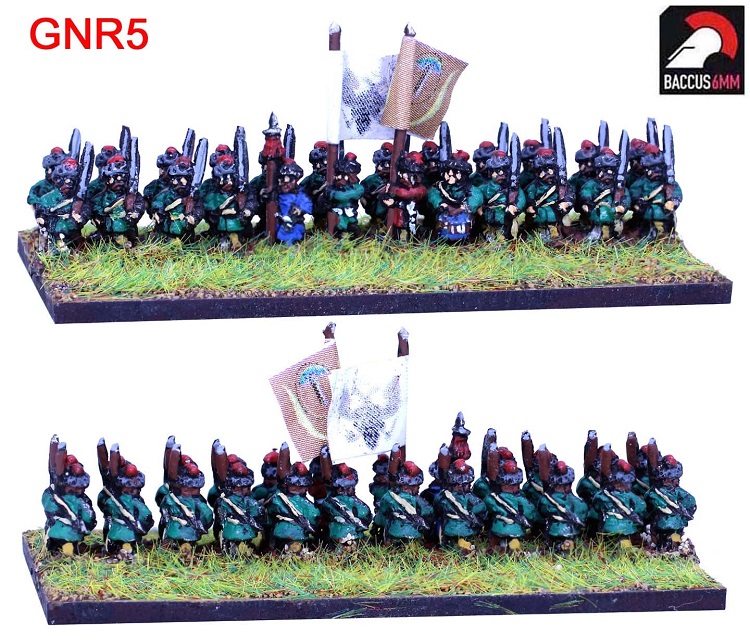 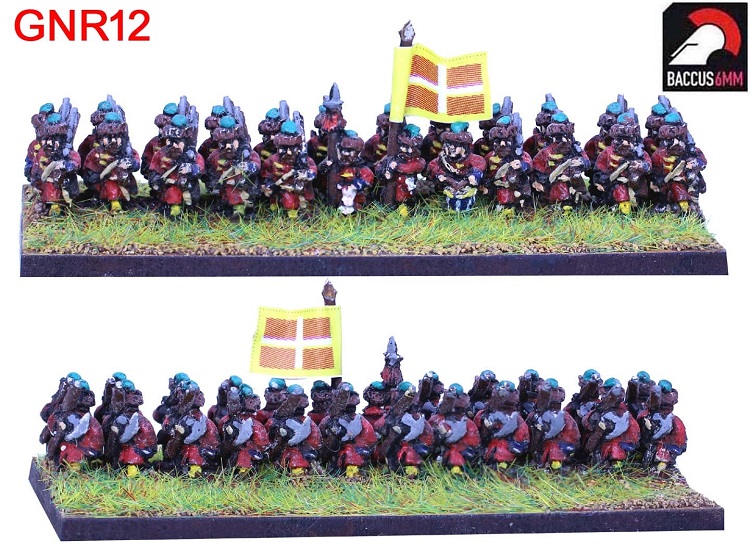 This entry was posted on Monday, April 4th, 2022 at 11:10 and is filed under News. You can follow any responses to this entry through the RSS 2.0 feed. You can skip to the end and leave a response. Pinging is currently not allowed.