Returning to stock today are the 15mm etched brass Turret Baskets – three sets of four baskets in different sizes to keep your tank crew’s kit in. 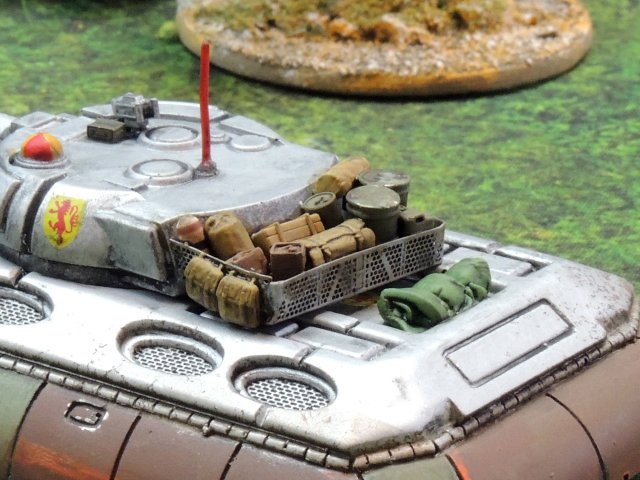 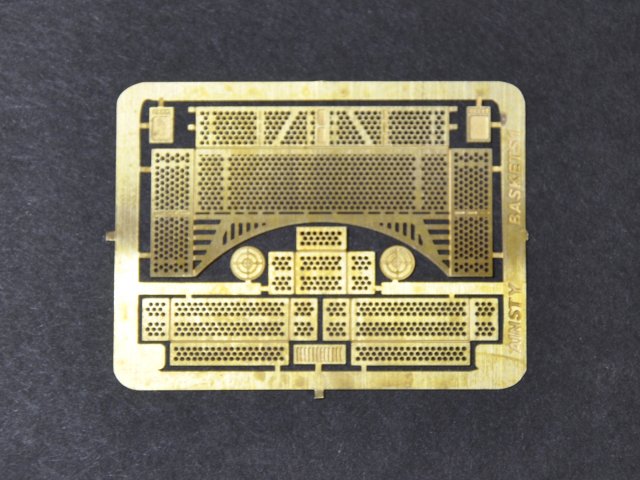 You might also notice a few items have gone out of stock recently. These are some older models (mostly Imperial Skies), ones that we don’t usually sell many of, that we’ve been muddling along with using less than perfect moulds. We’ve had a couple of time-consuming orders recently that have finally persuaded us withdraw these until we can get new moulds made (and in most cases redesign them). There are also some resin models – mainly 10mm and 15mm buildings – that also need remoulding, so again these will show as out of stock until the new moulds are made. Resin moulds are easier to make so hopefully this process won’t take as long.

On the plus side, the 15mm Neo-Soviet BMP-BM and the NUA Yastrub are both back in stock – I remoulded those before Christmas but hadn’t realised that they were still showing as out of stock!

15mm Brigade Models New Release Sci-Fi
This entry was posted on Wednesday, March 2nd, 2022 at 13:45 and is filed under News. You can follow any responses to this entry through the RSS 2.0 feed. You can skip to the end and leave a response. Pinging is currently not allowed.