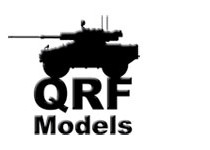 WHAT'S NEW?
First up, new figures for the Franco-Prussian War. These are replacements for the Prussian (German) Line Infantry and commands. These are from the same designer as our incredibly popular WW1 range.

We have also completed the new version of BAW04 - Sexton 25pdr SP. also new for QRF is the re-worked Japanese infantry, with some new figures and some old, in new packs.

For Freikorp, we have added a command pack for the Russian Horse Grenadiers (at long last!) 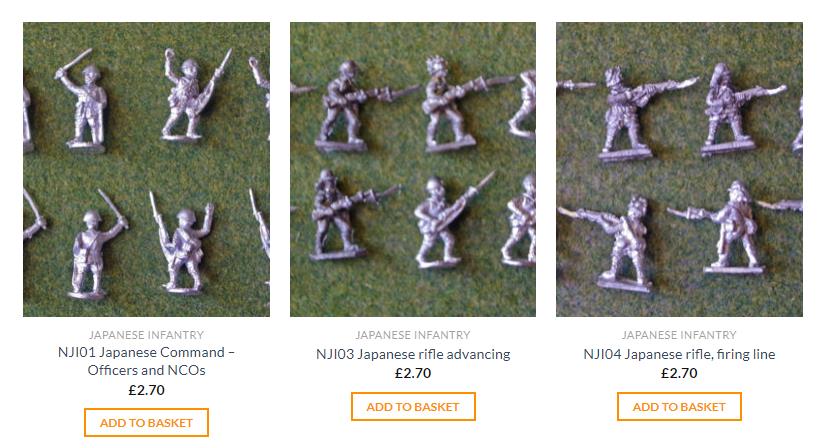 NEXT!
Campaign Book 12A - Franco-Prussian War - German, will soon be ready as will some replacements and new additions to both French and Germans for this war.
Watch this space!
Thanks to all of you who responded to last months question - overwhelmingly - WW1 Africa!

So, that's next. Let us know what you would like...

15mm historical New Release QRF WWII
This entry was posted on Saturday, November 2nd, 2019 at 09:01 and is filed under News. You can follow any responses to this entry through the RSS 2.0 feed. You can skip to the end and leave a response. Pinging is currently not allowed.