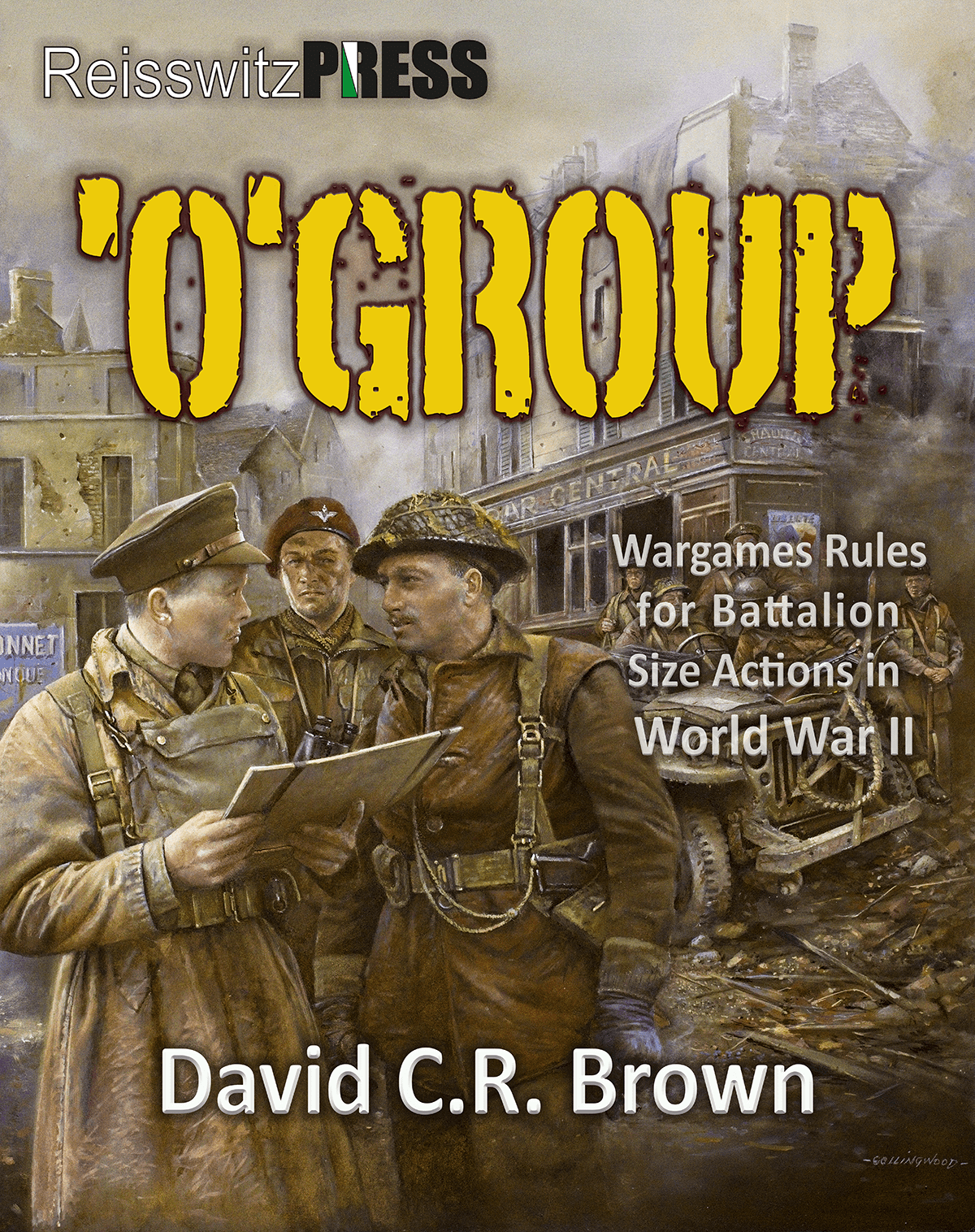 ‘O’ Group is a set of WWII battalion level rules designed for a player to command a battalion sized force plus supports, or a multiplayer game where each player can command a battalion as part of a larger battlegroup. The rules introduce some exciting command mechanisms that encourages the players to think about allocation of reserves as well as commanding their force in action. The rules include army lists covering the UK, USA, Germany and Soviet Union for the later war period but the rules can be used with historical unit structures to game the entire conflict.

News too fat lardies WWII
This entry was posted on Monday, February 8th, 2021 at 13:55 and is filed under News. You can follow any responses to this entry through the RSS 2.0 feed. You can skip to the end and leave a response. Pinging is currently not allowed.