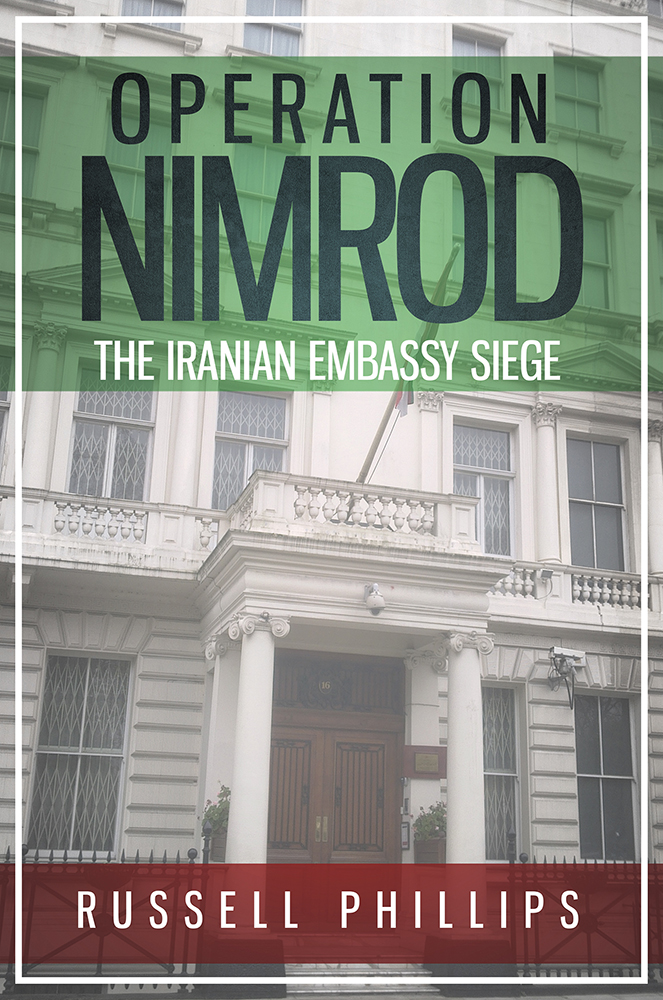 Shilka Publishing is proud to announce that Operation Nimrod is now available, in paperback, ebook, and audiobook formats. This is an account of the 1980 Iranian embassy siege, when six terrorists held twenty-six hostages at the Iranian embassy in London. The siege was finally ended when the SAS launched a daring rescue mission, as millions watched live on television. The full description is below.

On 29th April 1980, British police assured Iran that their embassy was secure. The very next day, terrorists stormed the embassy and took twenty-six hostages. With the Iranian government willing to let the hostages become martyrs, and the British government only willing to talk if the terrorists surrendered, twenty-six lives hung in the balance.

What followed was six days of tension and terror. It was finally ended when the SAS launched a daring rescue mission, broadcast live on television. Millions held their breath, waiting to see the outcome of Operation Nimrod.

New Release Shilka
This entry was posted on Monday, October 5th, 2015 at 09:15 and is filed under News. You can follow any responses to this entry through the RSS 2.0 feed. You can skip to the end and leave a response. Pinging is currently not allowed.