This release had been delayed for a little while as we did some extra work on it, but it's here now! This is a massive piece of kit, nearly 300g worth of metal, and it looks excellent.

Coming in 5 pieces, you've got the train wagon itself, then two bogies, the gun barrel and a small winch for loading the ammo. Sizewise, the train wagon is 127mm long, with a 105mm long barrel. The bogey wheels are around 8mm apart which should be just about right for N-scale track. It doesn't come with any crew, but the BP55 code (Heavy Artillery crews) would suit fine and can be bought separately. We may look at adding some specific crewmen at some point in the future (without bases so they can stand on the train itself), but that'll depend on demand for them.

There was originally going to be a handrail to go down each side of the wagon, but the small diameter on the master sculpt was so fine that it wasn't viable to cast. It would be a fairly simple custom job though, a few small drill holes for some wire pins to go in, and then some wire linked across them would look just the part. 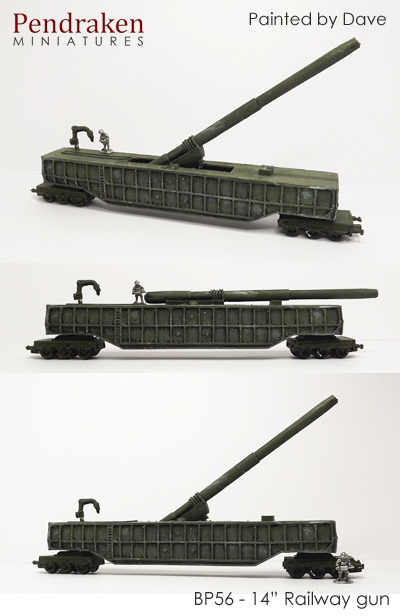 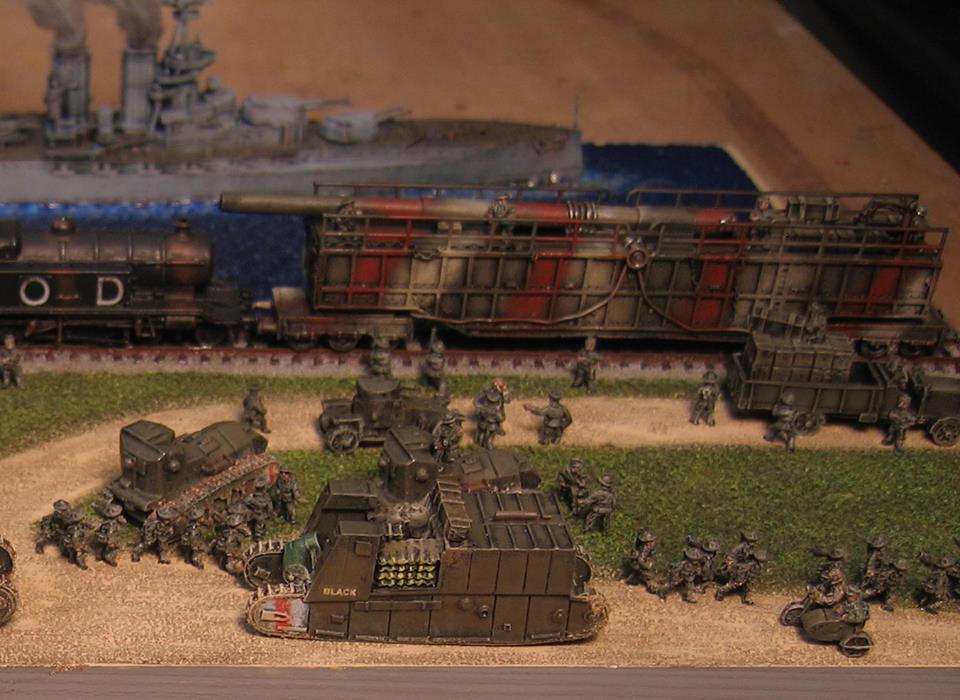 We're also continuing the expansion of our Napoleonic ranges this month, with the arrival of the Nassau contingent! This little range can of course be used on both sides of the period, serving with the French in the Peninsular before switching allegiance after Leipzig in 1813 and becoming part of Wellington's army.

We'll be looking at putting together a smaller army pack for these as well, more details to come on that. Next up for the Naps will be the Prussians, which are going into master moulds in the next fortnight and should be released before the end of the year hopefully. After that we'll be heading back to the French to fill in some gaps.

So, time for some pics: 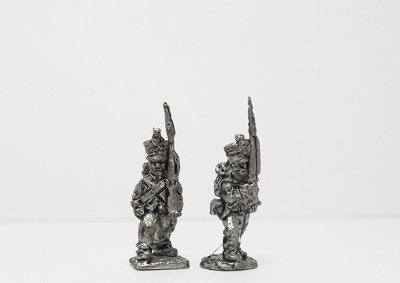 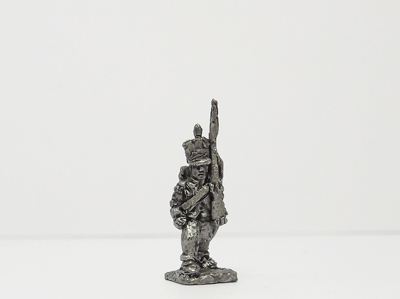 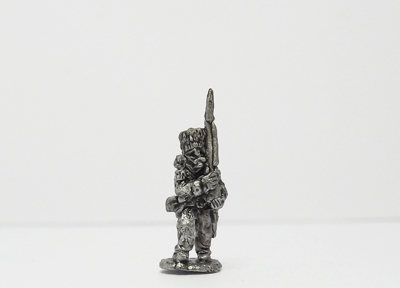 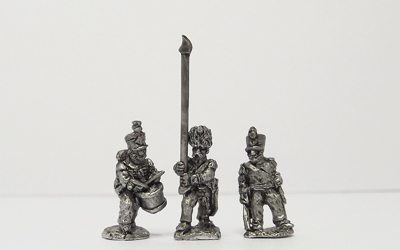 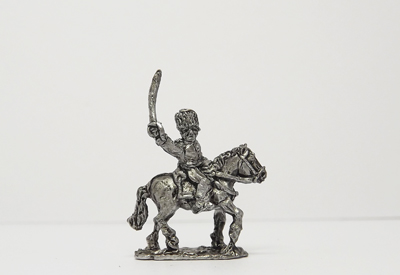 Last but by no means least, the latest addition to our Modern Vehicles range is the T-62!  With over 20,000 produced and used all over the world, this one will be an extremely useful addition to our expanding ranges. 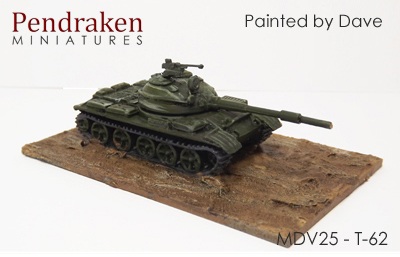 10mm historical New Release pendraken
This entry was posted on Wednesday, November 4th, 2015 at 20:02 and is filed under News. You can follow any responses to this entry through the RSS 2.0 feed. You can skip to the end and leave a response. Pinging is currently not allowed.