Pulp Alley Tomb Of The Serpent

Tomb of the Serpent, the latest campaign supplement from Pulp Alley (the game of extraordinary action and adventure) is available for pre-release orders from today, (13th September) for shipping on 13th October.
The Tomb of the Serpent release includes a campaign book and an optional campaign deck of cards.

The campaign expansion book includes optional rules for Horror and Solo play, plus a thrilling multi-scenario campaign for 1 to 4 players. The scenarios can be played Solo, using the recently released Solo Deck instead of the usual Fortune Deck. The campaign has an Egyptian theme. Price £13.50
The Tomb of the Serpent Campaign Deck contains special campaign themed cards to go into Fortune and Reward Decks, Campaign Record Cards, Relics and character cards for adversaries including terrors, leaders, sidekicks, allies, followers and gangs. Price £10.50

Sally 4th has put together three pre-release deals.
Tomb of the Serpent Campaign Deal includes supplement and campaign deck at 10% discount (£21.60)
Terrain Deal 1 includes Tomb of the Serpent supplement and campaign deck together with the Sally 4th Terra-Block Tomb of the Serpent terrain set, which is the ideal terrain for Egyptian tombs. Priced at £50, saving £9 compared to purchasing individual items.
Terrain Deal 2 includes everything in Terrain Deal 1, plus the Sally 4th Terra-Block Fothrington Hall terrain set which is ideal for the ‘Haunted House’ scenario from the campaign, Priced at £79, saving £15 compared to purchasing individual items. 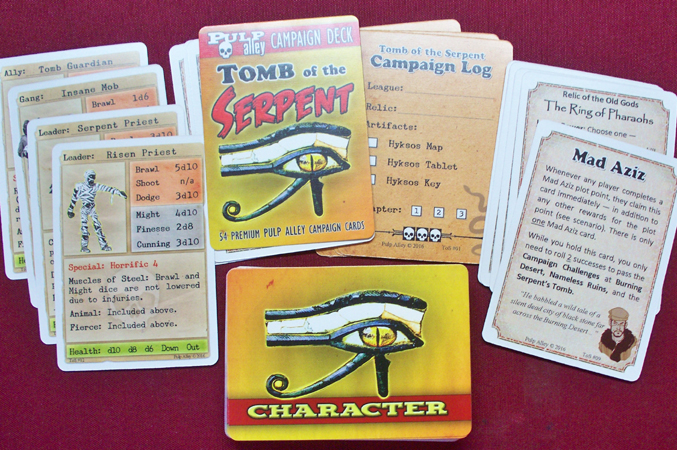 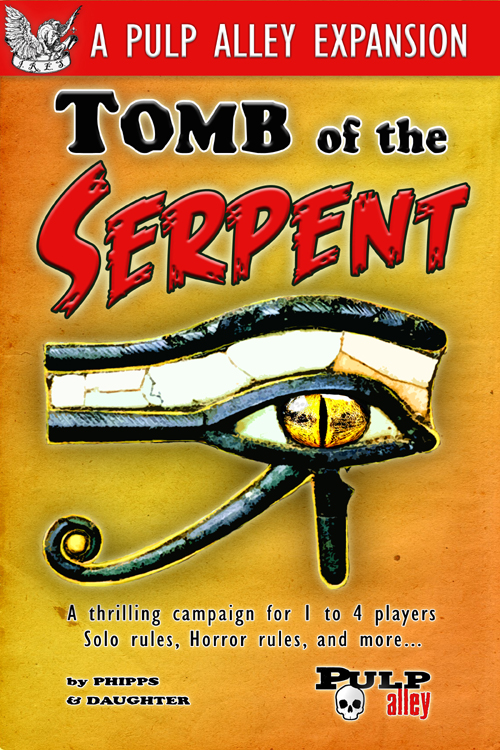 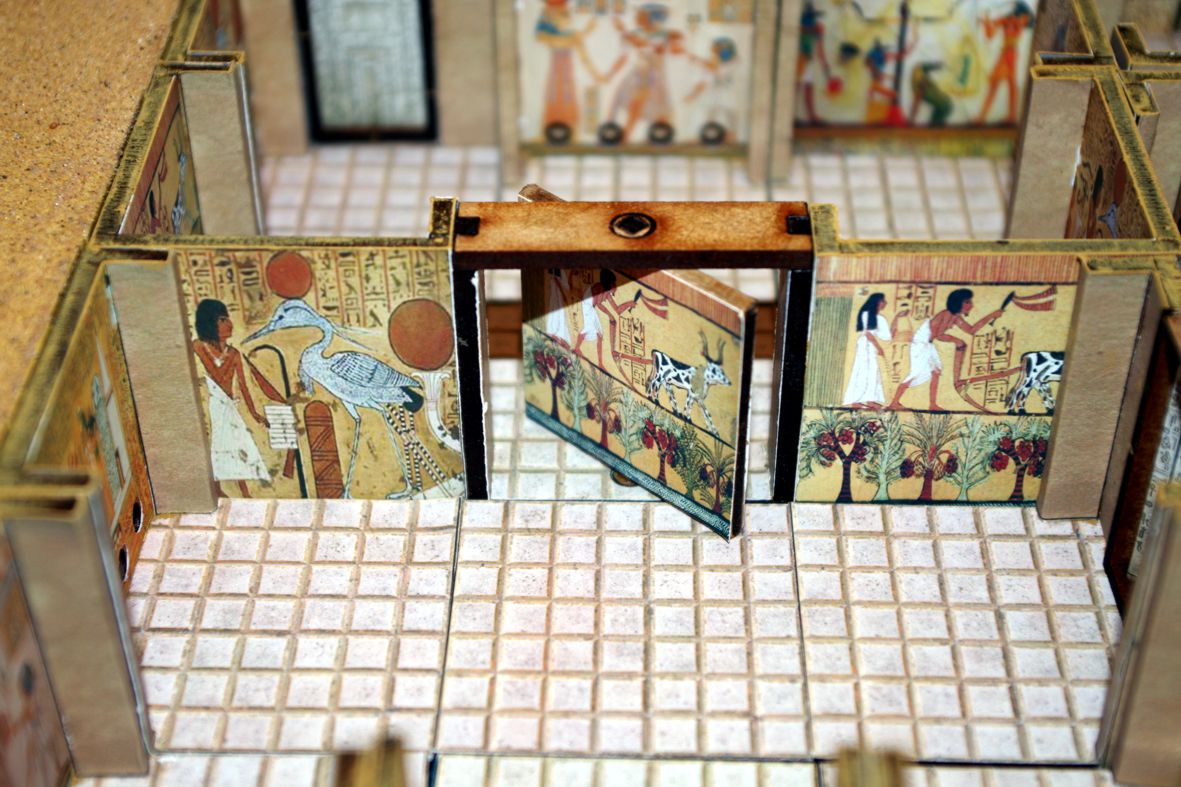 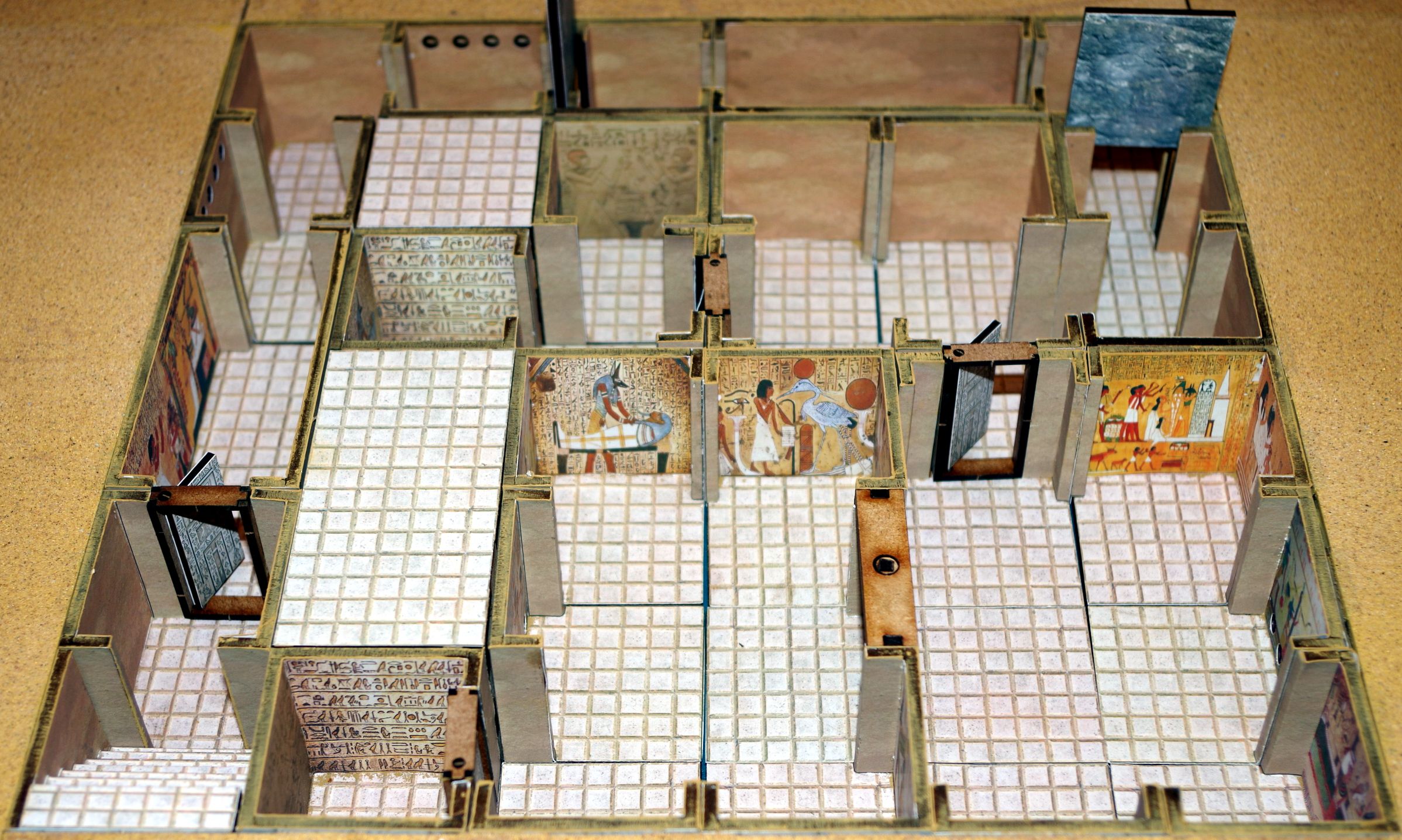 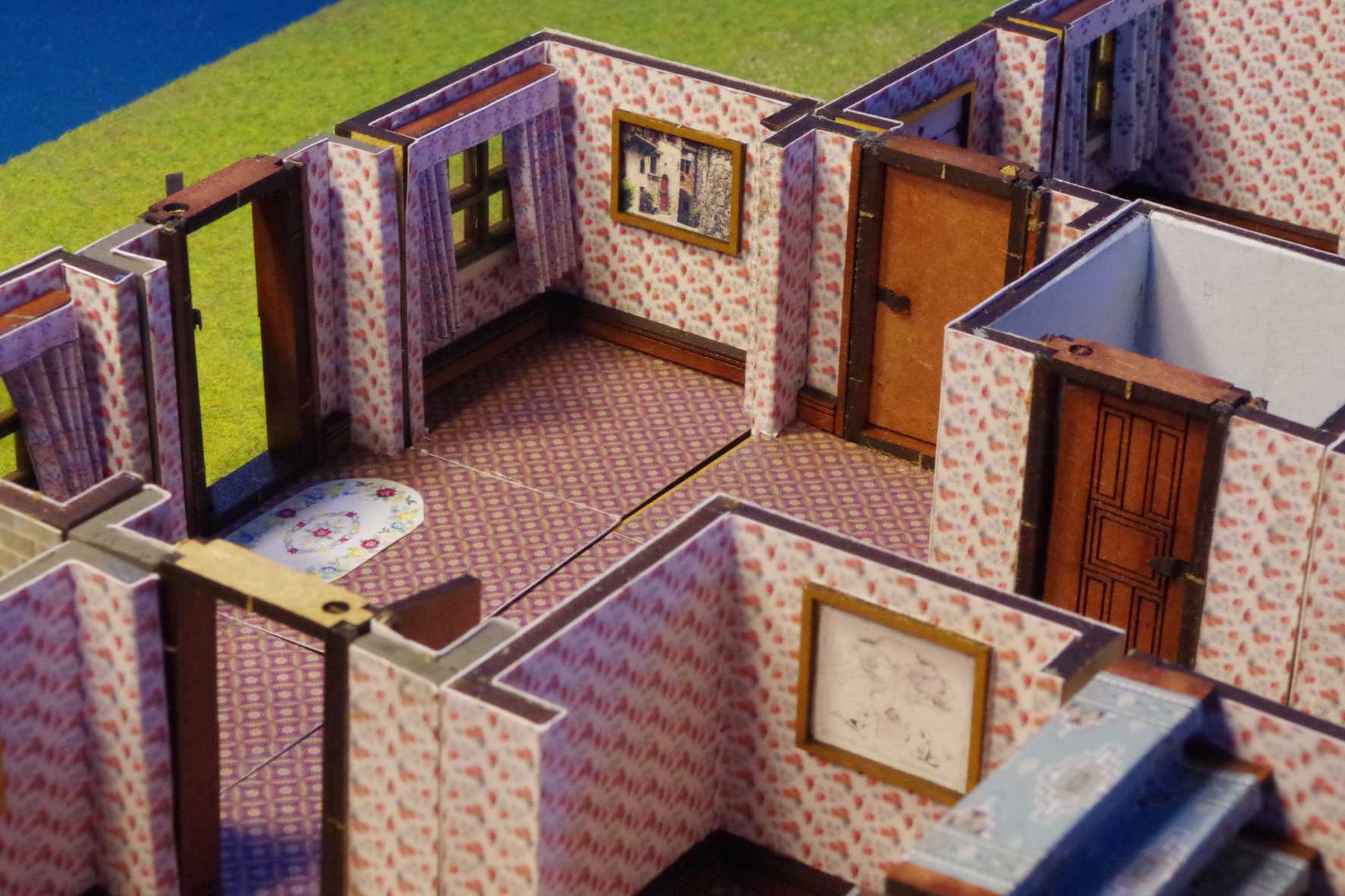 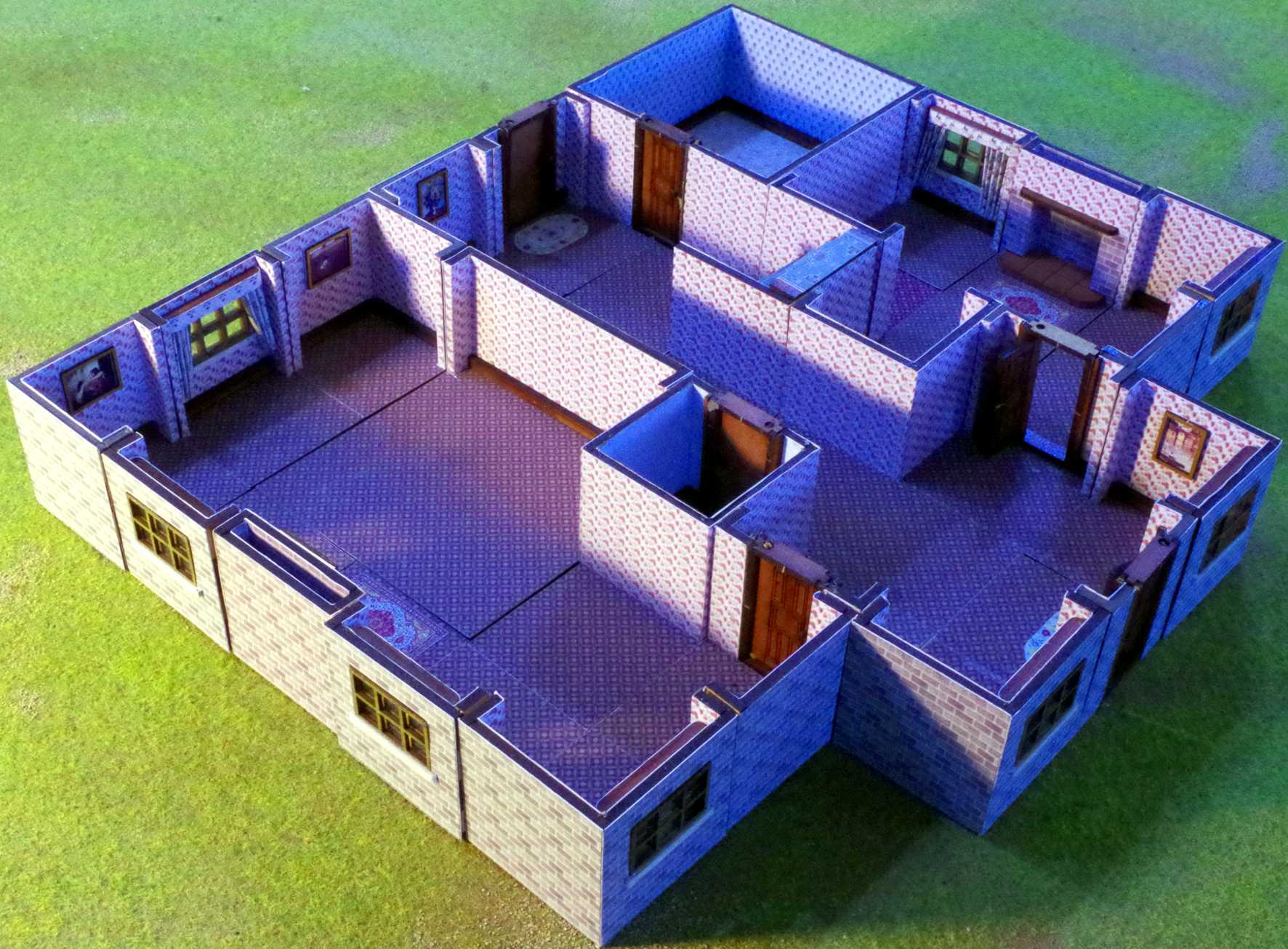 horror New Release pulp sally4th
This entry was posted on Tuesday, September 13th, 2016 at 11:09 and is filed under News. You can follow any responses to this entry through the RSS 2.0 feed. You can leave a response, or trackback from your own site.