New Releases.
Our designer has excelled himself! As we mentioned last month, we were expecting a few new figures. We got the lot in one go! We have all the Feudal Scots - Archers, spearmen, Pikes for Flodden, Highlanders with Glaive, Command and cavalry. Plus the dismounted Men at Arms, French Gendarmes and Horses and French Men-at-Arms and Coustilliers. Should keep me busy for a while.
We will also be releasing the latest Campaign Guide - Honour and Fortune -a guide to the Mahratta Wars.

WHAT WE ARE UP TO
We have just completed re-moulding the AUS figure range and have re-modelled the cavalry whilst we were doing it. Starting the French (FRE) codes next. We are also finishing the draft of the next Campaign Guide - The German Army of the Franco-Prussian War and, later in the month, we should be getting the first of the WW1 Russians. 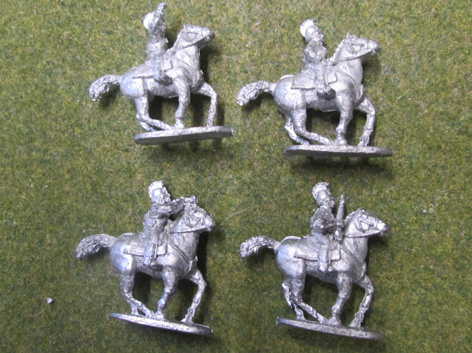 We are also finally getting around to sorting out the flags. We have added 50 new photos and 30 new flag sets (all 15mm of course!) 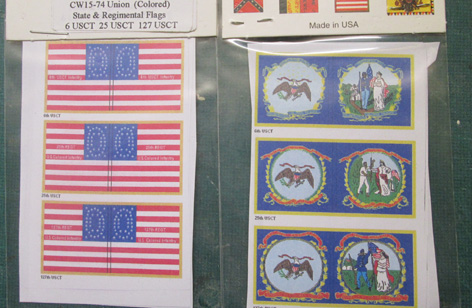 15mm historical New Release QRF
This entry was posted on Thursday, February 28th, 2019 at 10:10 and is filed under News. You can follow any responses to this entry through the RSS 2.0 feed. You can skip to the end and leave a response. Pinging is currently not allowed.