APRIL 2019
Now, as you all know by now, we don't attend shows any more. Salute is one of the biggest - and costliest, so for this reason we tend to offer a larger discount at this time of year instead.
SO!
Enter the code 'Athelstan' to claim your 20% discount. This discount runs from now until 23:59, Sunday 7th April GMT.

WHAT'S NEW?
As promised from last month, we have added 10 packs to the Feudal Scots, including more spearmen, Highlanders with glaive, Feudal cavalry and mailed warriors with claymore.

Also new, are Gendarmes, MAA and Coustilliers to add the Renaissance French, and the dismounted MAA for the Wars of the Roses. 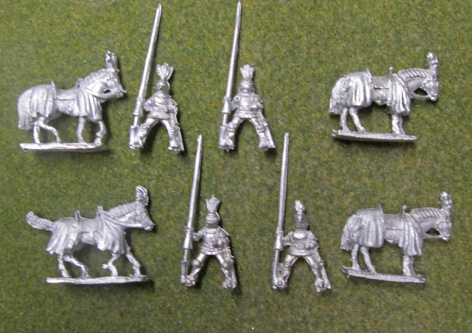 This is an entirely new range for us and we think the designer has done a fantastic job!
We hope you agree. 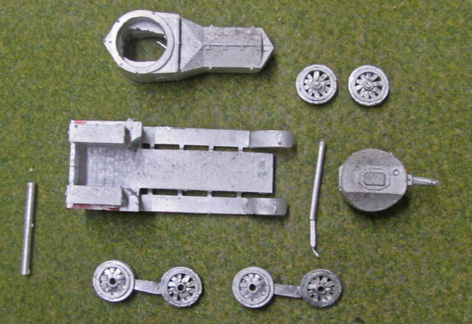 NEXT!
Hopefully, the WW1 Russians will be arriving shortly and we are in the process of replacing the Franco-Prussian War, Prussian Infantry.
Watch this space!

15mm historical New Release QRF ww1
This entry was posted on Monday, April 1st, 2019 at 09:33 and is filed under News. You can follow any responses to this entry through the RSS 2.0 feed. You can skip to the end and leave a response. Pinging is currently not allowed.