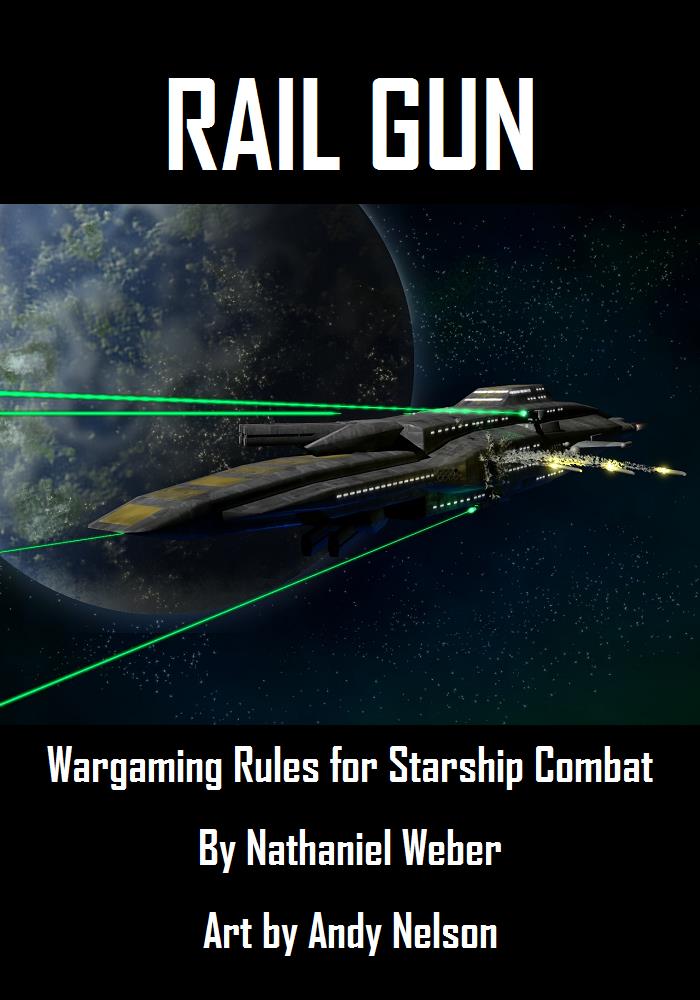 Rules in development include:

RAIL GUN is a medium-complexity game of space ship combat. Dice rolls are done with D6s.
Measurements are in inches or centimeters.

The game can be played with any models and background. The game comes with fictional background
fluff, which players can ignore, replace, mutilate, or mock at their discretion.

This is what a ship’s data card looks like: 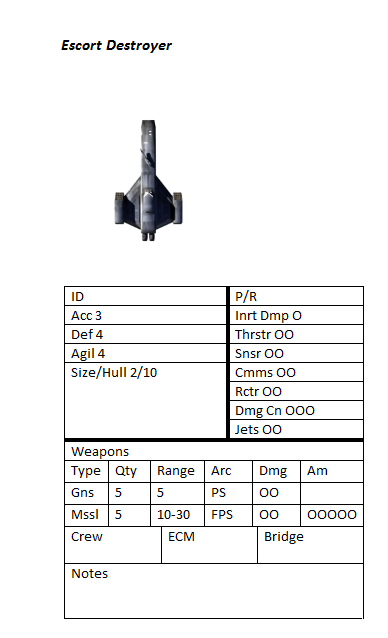 Some of the ship designs by Andy Nelson of Paper Forge games—these come with the rules, shrunk down to small counters: 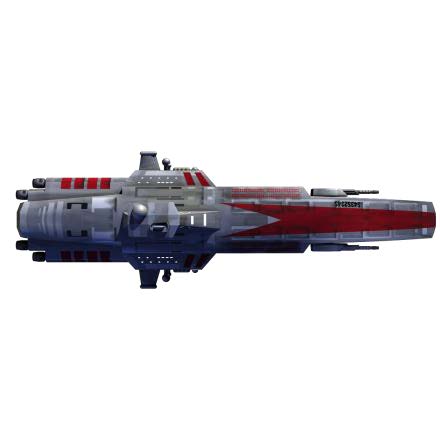 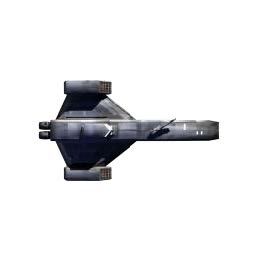 News Sci-Fi the dog's brush
This entry was posted on Saturday, January 16th, 2016 at 14:14 and is filed under News. You can follow any responses to this entry through the RSS 2.0 feed. You can skip to the end and leave a response. Pinging is currently not allowed.