Unmentionables, Supernaturals, and Heroic daring-do in the Regency era.

The period from 1795 to 1837, which includes the latter part of George III's reign and the reigns of his sons George IV and William IV, is sometimes regarded as the Regency era, characterised by distinctive trends in British architecture, literature, fashions, politics, and culture.

It is into this time-frame that Black Pyramid Gaming have thrown their resources of late, and we’re not stopping yet.

Useable as role-playing figures or for skirmish wargaming, these figures are uniquely sculpted for use in the world of Regent Z, and are in 28mm scale. We shall also be furthering our use of resin casting with these newer figures, as it is significantly easier to cope with a more detailed sculpt than metal casting.

A perfect game system that could be used to play Regent Z scenarios is Jane Austen Zombie Killer by Partizan Press, which is set in exactly the kind of fictional world of Pride and Prejudice and Zombies into which Regent Z fits snugly, like a fist in a velvet glove. Another good system would be Chosen Men by Osprey Publishing, which is tailored to Napoleonic-era skirmishing and could work easily with a few house rules for magic and supernatural characters.

Figures already available (as part of our Vox Populi range) are:

The new releases are: 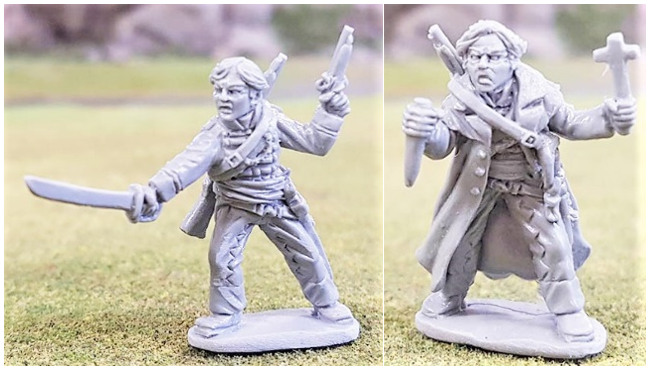 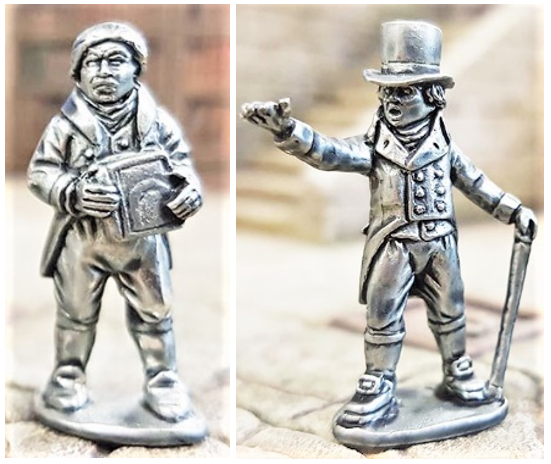 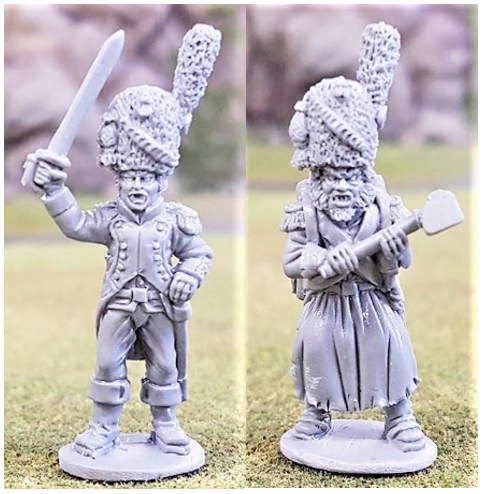 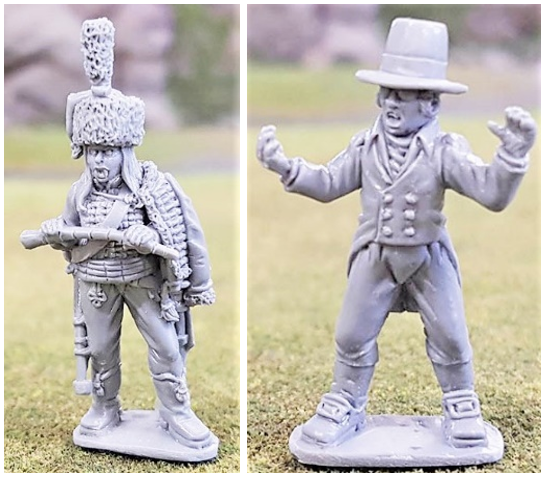 28mm black pyramid gaming Fantasy New Release Sci-Fi
This entry was posted on Saturday, October 2nd, 2021 at 15:49 and is filed under News. You can follow any responses to this entry through the RSS 2.0 feed. You can skip to the end and leave a response. Pinging is currently not allowed.