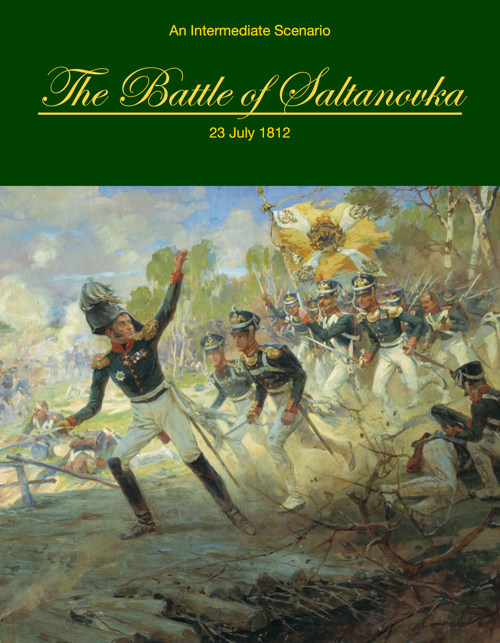 The Battle of Saltanovka saw Davout's I Corps d'armée confronted by Raevsky's VII Infantry Corps. It is unclear if Bagration was attempting to push Davout out of the way so he could march through the area to Vitebsk and link up with Barclay de Tolly or if it was a spoiling attack to prevent Davout from attacking him on the march. In any case, there was a desperate corps vs corps action south of Mogilev near the village of Saltanovka on 23 July 1812.

Celebrate the anniversary with $10 off Master of the World, 1812 in Russia!

Napoleonics sale thewargamingcompany
This entry was posted on Saturday, July 23rd, 2016 at 16:01 and is filed under News. You can follow any responses to this entry through the RSS 2.0 feed. You can skip to the end and leave a response. Pinging is currently not allowed.