This week we’re releasing some of the models that I used in the build of my Syrian towns, the apartment blocks. 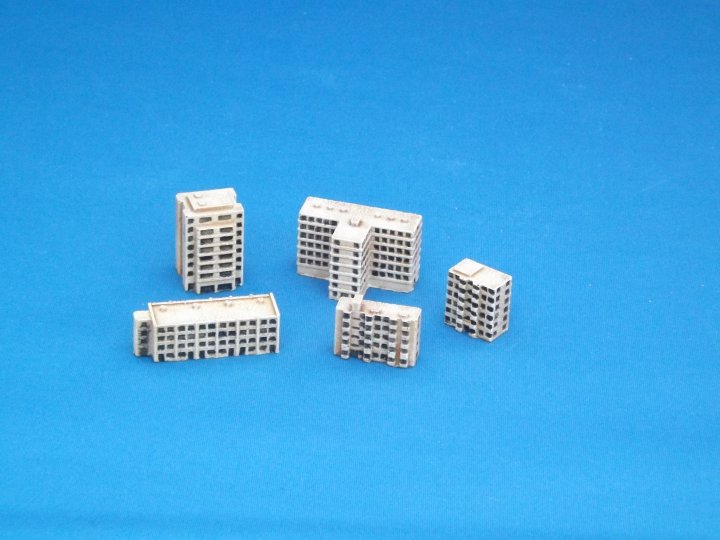 The set contains five resin blocks of varying heights suitable as office blocks, hotels or apartments (some more luxurious than others !). 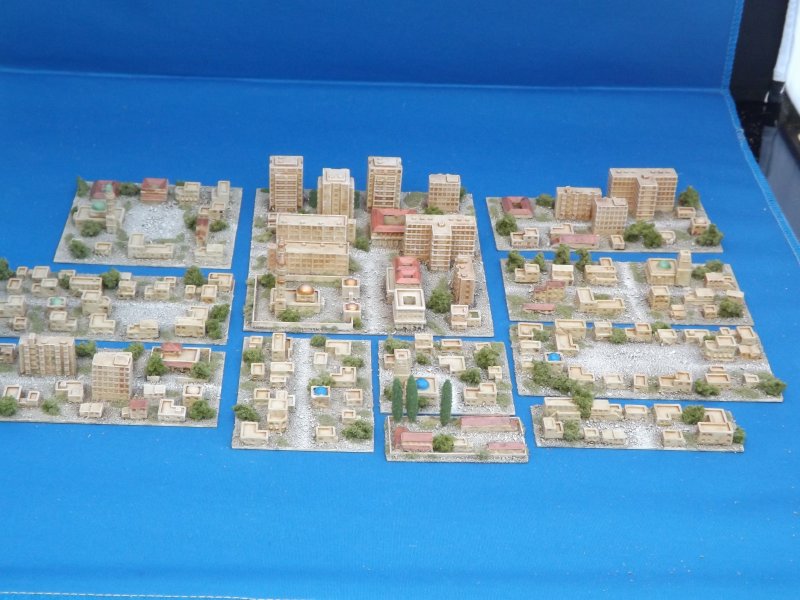 As an added bonus today, we have another in our series of British coastal forts. In fact you get two for the price of one, as Forts Hoo and Darnet in the River Medway were pretty much identical. Finished in 1871, they were originally intended to be two-tiered but subsidence problems saw them reduced to a single tier of 11 guns, and the proposed boom between them was never completed. 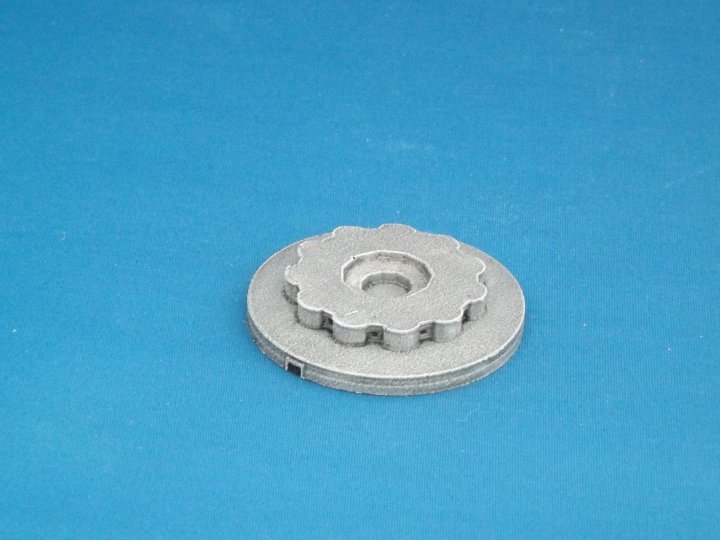 2mm Brigade Models New Release
This entry was posted on Friday, March 4th, 2016 at 09:25 and is filed under News. You can follow any responses to this entry through the RSS 2.0 feed. You can leave a response, or trackback from your own site.