Istaris is a sumerian snake god. Known as the devourer of heretics.
Istaris has a long and bloody history and is not widely accepted amongst the civilised nations.

Its practices are often outlawed and as such what followers there are tend to practice his worship in secret.

It is said that Istaris was a mighty sorcerer from times long forgotten and that he turned his followers into hideous deformed snake people. What became of these people no-one knows, but some say they live amongst us, in secret, carrying out their dark masters wishes from beyond the veil of death.

They say, their purpose is to herald the return of Istaris and to aid him in making all in his image and to kill those who resist. 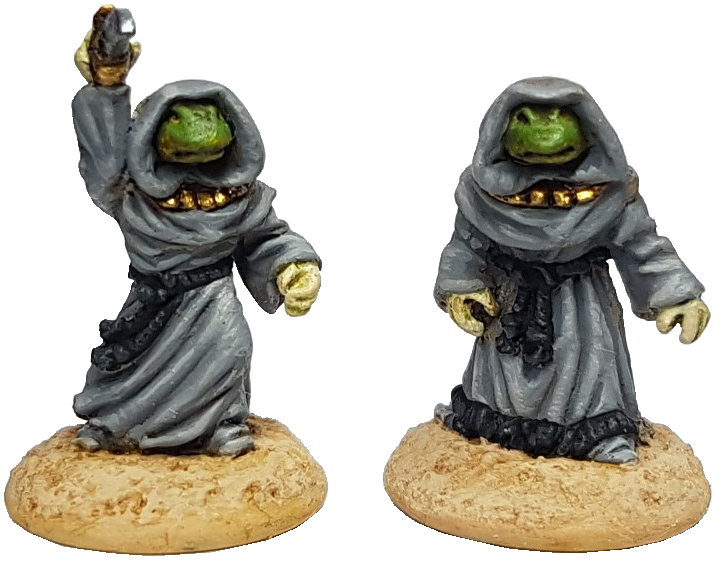 15mm croms anvil Fantasy New Release
This entry was posted on Friday, October 8th, 2021 at 14:49 and is filed under News. You can follow any responses to this entry through the RSS 2.0 feed. You can skip to the end and leave a response. Pinging is currently not allowed.