The Society of Twentieth Century Wargamers is happy to announce that Journal 93 has been sent to members. The print versions have been posted, and the PDF versions are available to download as usual. Join the SOTCW HERE 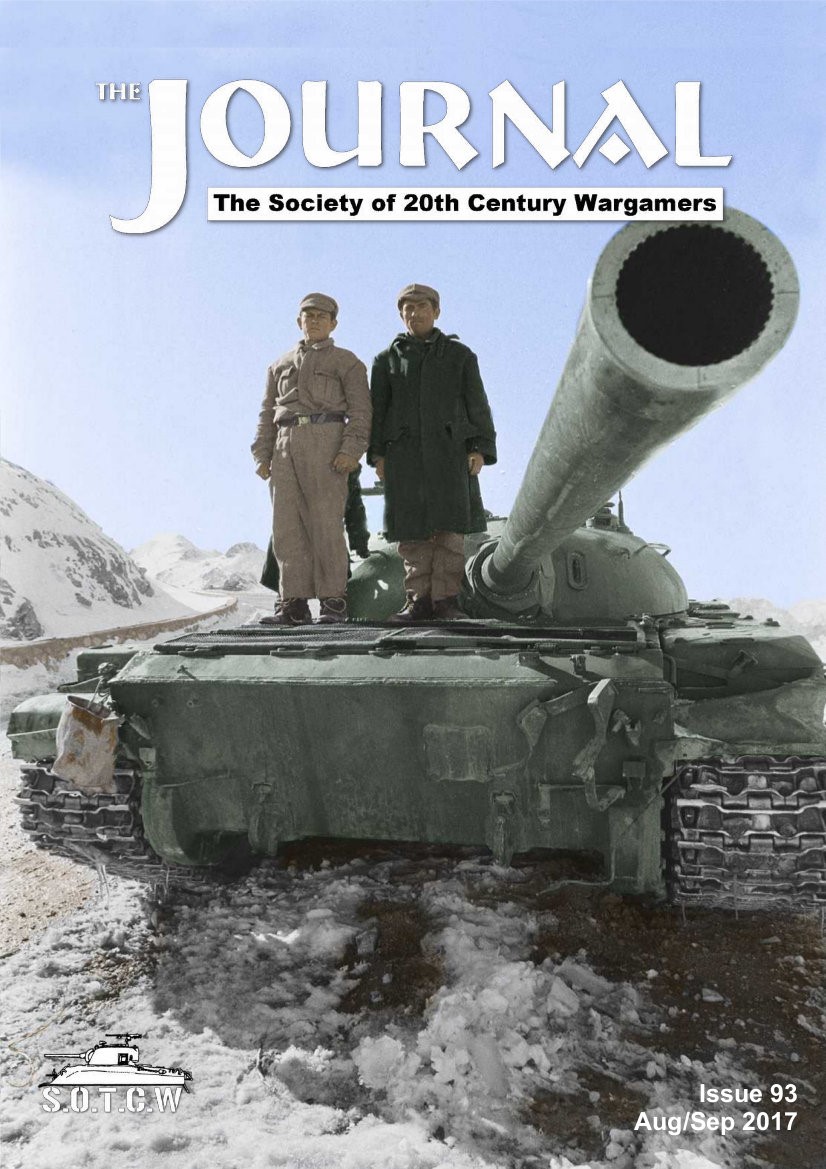 modern New Release SOTCW
This entry was posted on Thursday, July 27th, 2017 at 08:44 and is filed under News. You can follow any responses to this entry through the RSS 2.0 feed. You can skip to the end and leave a response. Pinging is currently not allowed.