Hello everyone, I'm happy to show you some of our most recent flag sets releases. One of such sets is related to the Littorio Division, a motorized unit belonging to the CTV Italian expeditionary corps to Spain during Spanish Civil War. Sets are sized to 1/100, 1/72 and 1/56 scales. 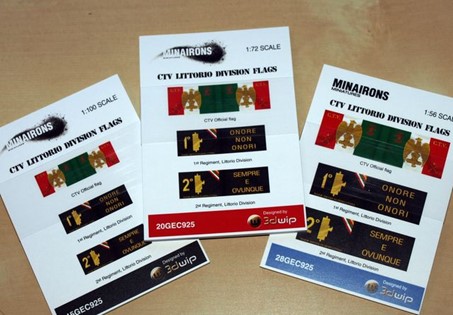 Secondly, two new sets devoted to War of Spanish Succession infantry flags – those of the Catalan Guards (the bodyguard and elite fighting regiment of Charles Habsburg) for instance: 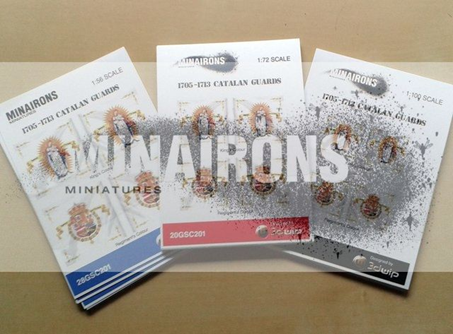 As well as those belonging to the Spanish renowned Lombardy regiment, formerly known as “Tercio Viejo de Lombardía”: 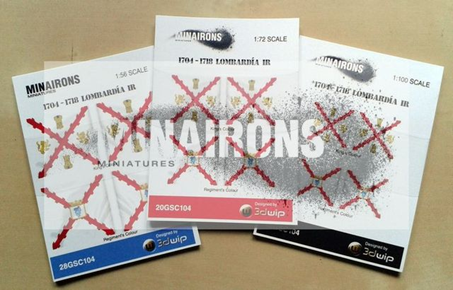 Along with these two latter, I’ve also published a couple of small painting guides that also provide some information on history of uniforms, flags and the units themselves. Such guides are available at Minairons website as PDF files for free download. 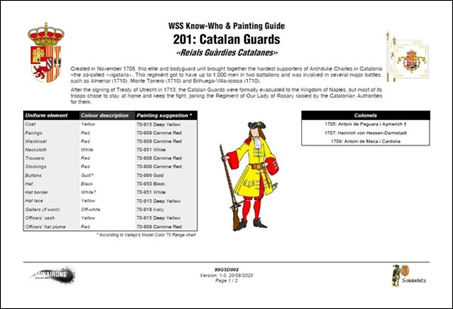 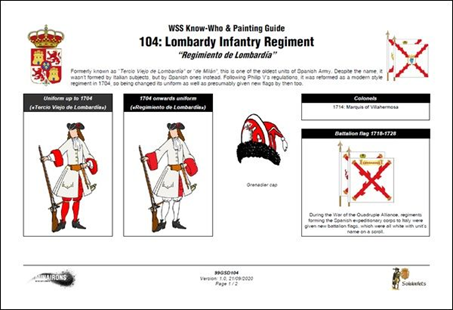 And last, here you have a handful of 1/600 scale naval flags for Age of Sail modeling and gaming. This time most sets are related to some Mediterranean powers as Catalan, Majorcan, Sicilian and Maltese – but also English Republic and late Dutch (red instead of orange upper stripe) warships! 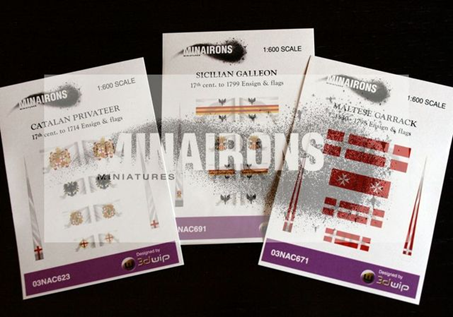