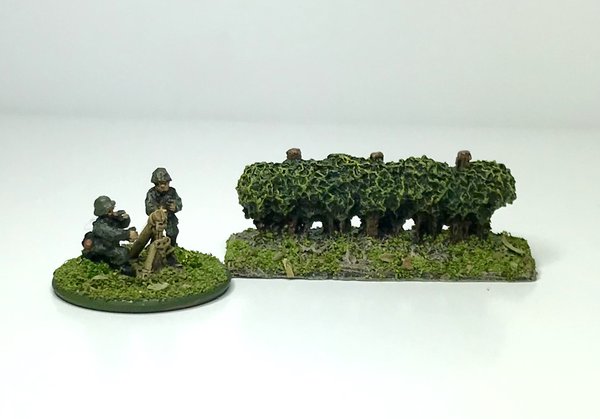 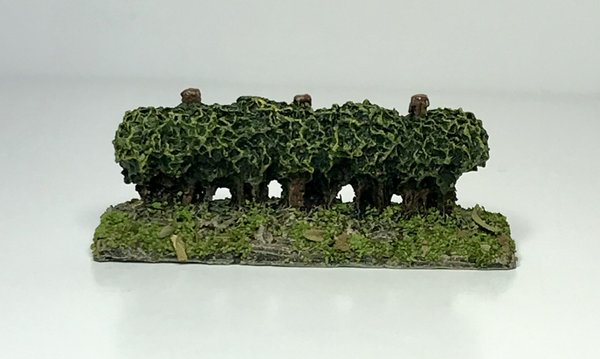 A new addition to the range are these 10mm scale Vine Sections. (Also suitable for 15 and 20mm figures!)

The Risorgimento ('rising again') was a movement in the 19th Century aiming to unify the Italian states into a single Kingdom of Italy. After the Napoleonic Wars, rule of these states had been restored to Austria, a move opposed by many. After the failure of liberal and republican revolutions in 1848 (1st Italian War of Independence), leadership of the unification movement passed to Piedmont. With French help, the Piedmontese defeated the Austrians in 1859 (2nd Italian War of Independence) and united most of Italy under their rule by 1861. The annexation of Venetia in 1866 (3rd Italian War of Independence) and papal Rome in 1870 marked the final unification of Italy and hence the end of the Risorgimento period.

Our range covers all of the troop types across these wars, with infantry in tunic for the first two wars and in greatcoats for the later period. The grenadiers in bearskin can be used up to 1859 at which point they switched to the same uniform as the line infantry. Cavalry switched from lances to sabres and carbines over that same period.

We'd like to thank our friend Fabio in Italy for all of his help with this range, his reference material has been invaluable in getting the details right!

We've got some flags coming soon for these armies, so keep an eye out for those as well.

This new range takes us to 113 releases so far this year! And we're ploughing ahead with even more in the next few weeks, as the Korean range nears production...!

This release should be a useful one for a variety of games and periods, basically anywhere that you'd have found wooden houses and fire!

There's two slightly different types in the pack and the chimneys are separate pieces so you can choose whether to put them in or not. The left-hand ruin measures 70x50mm, and the right-hand one is 75x50mm. The chimneys are 30mm tall.

These are based on a variety of period photos which show burnt out buildings like this with the chimney left intact. With the chimneys left off though, these could do service almost anywhere really.

After all of the GDPR emails, here's something a little bit more fun!  We've just put the finishing touches to our WWI extension, adding new codes to the Middle East range as well as revamping some of the earlier packs and adding some handy officers and generals to some of the other nations!

And as always, here's some pics to tempt you!

ME23 - Turkish foot in turban

Looking ahead, we'll be jumping back 50 years with the new 1850's/60's Italian range coming online soon.  The last production moulds will be done on Tuesday so we'll have those on the website by the end of next week. 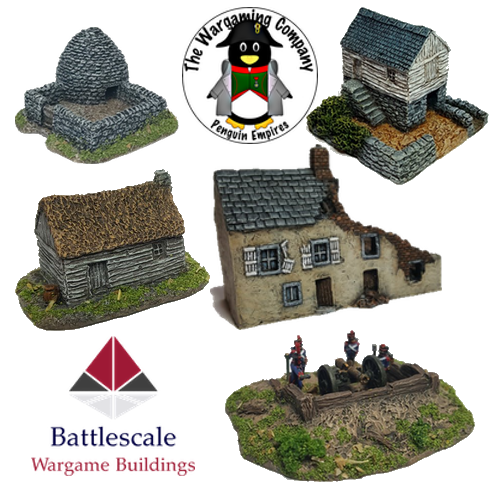