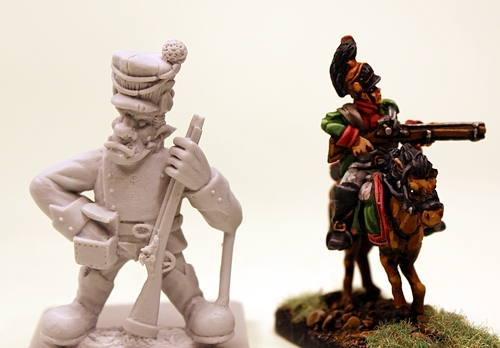 Title says it all! Fans of Flintloque and Slaughterloo this one is for you. This month our re-mastered big lads the Trolka will be out in resin with a new reduced price (how unusual is it to see that nowadays eh!) in just over a week. Pictures and information in the link. Its been some work but its all worked out. Thanks. 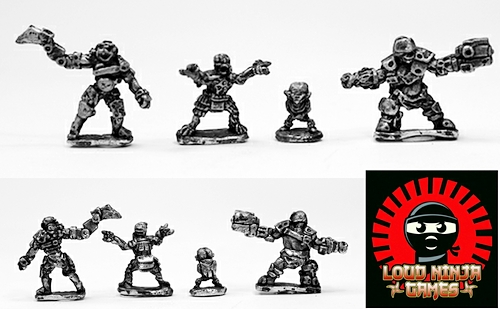 Click through to see and read more. LNG will be up to a lot this year and we are excited to be working with them.

This month we are going to release new packs and codes as we speed back up for 2015.

So, one Youxia free in every order and when ordering sign up for an account and get Reward Points too on all purchases which can be used to get freebies and discounts. 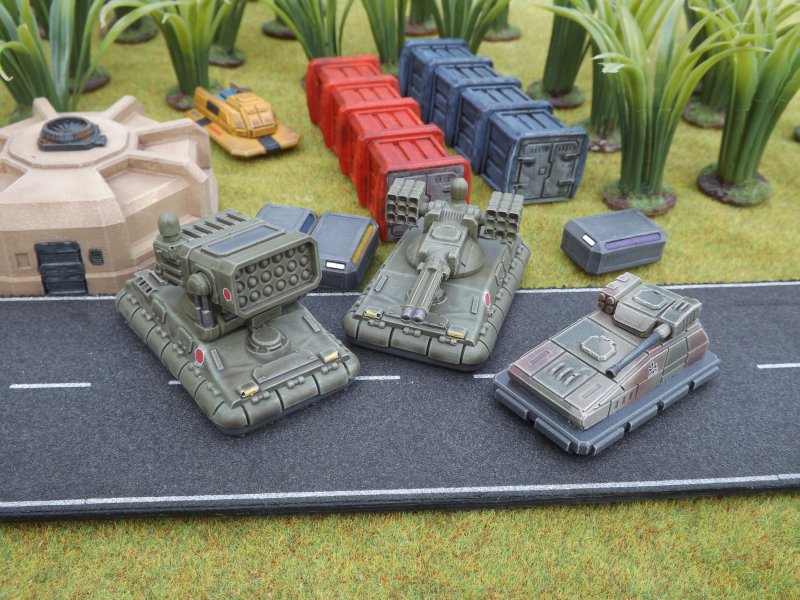 We have four new 15mm vehicles on the website, all tanks and on the lighter side. We have two more additions to the Mercenary Brigade, the Legion Missile System and Warlock Support Tank, both based on the Shaman chassis. The Germans get a remastered version of the Baldur light tank, available either with autocannon or missile turrets.

The Legion and Warlock turrets are both available as options for the Mercenary Turret Bunker.

Platoon Packs are also available for the Legion, Warlock and Baldur tank. These have three tanks plus crew and accessories, all for less than the cost of the three individual tanks. 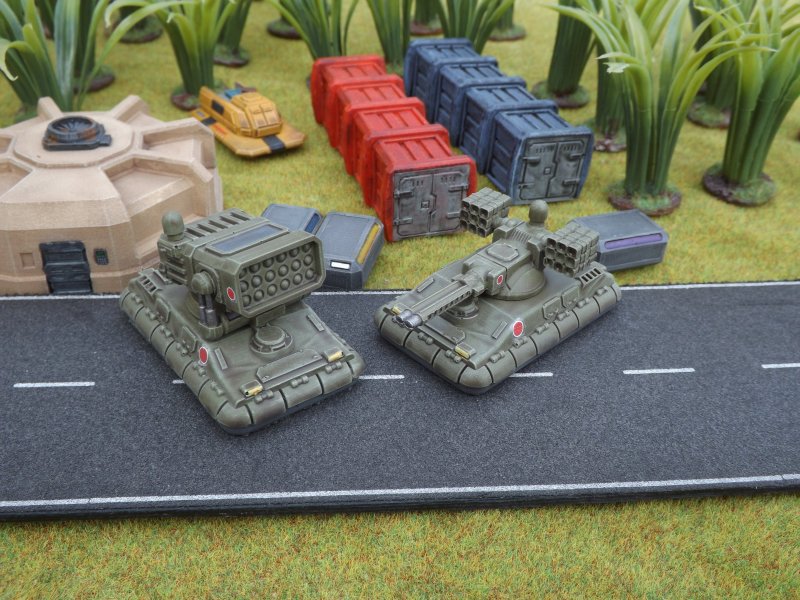 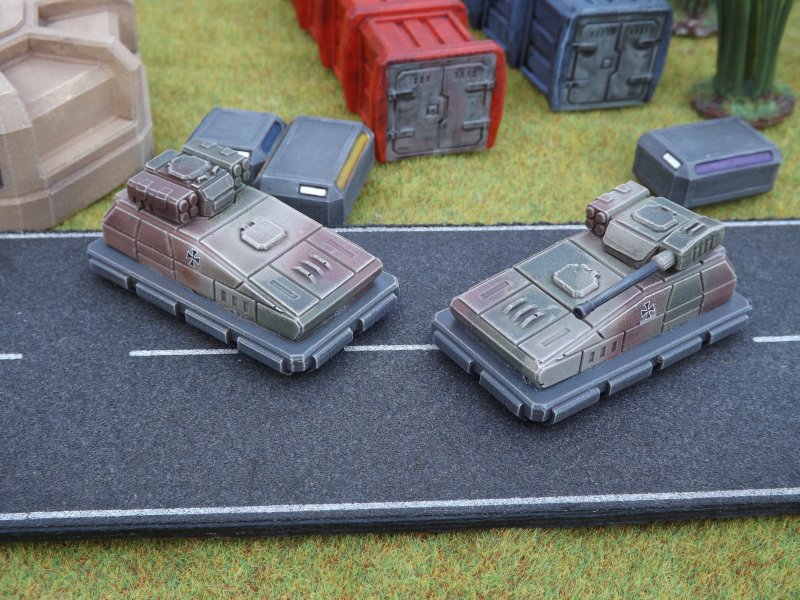 Two brand new Adder 15mm vehicle variants today! Control Car and Control Lifter (Hover). As well as this an offer on the now 12 different Adders in our range including the new two. 10% off until month's end.

Click through to read more and see more too. Perfect for any near future or far future setting and wargame.