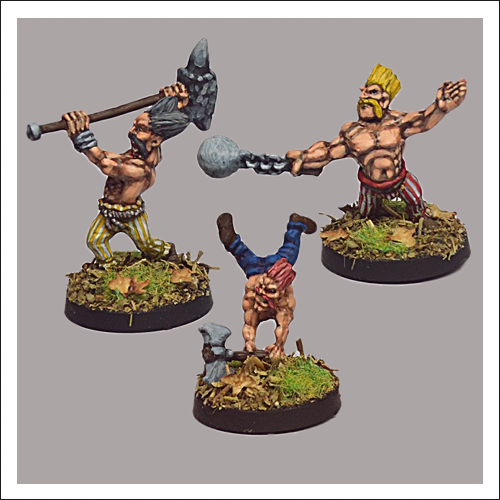 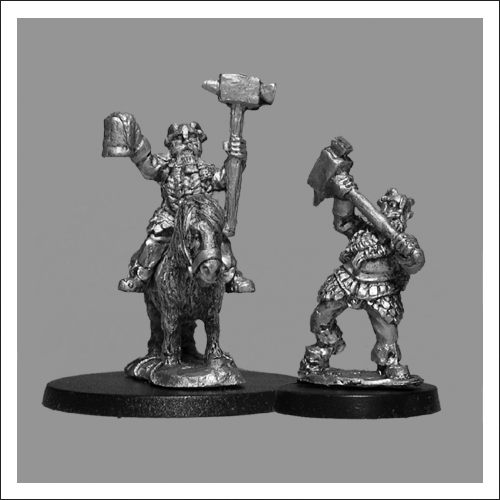 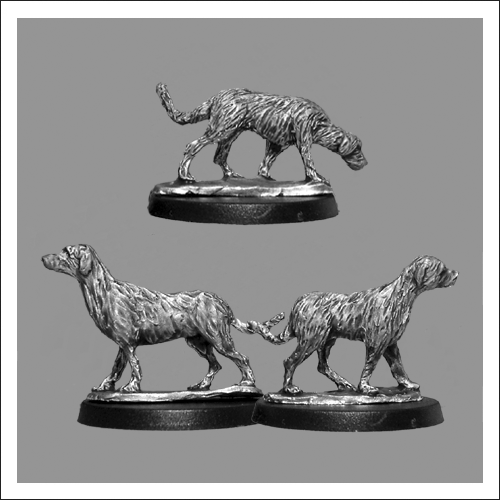 Visit the site to see these and more new releases 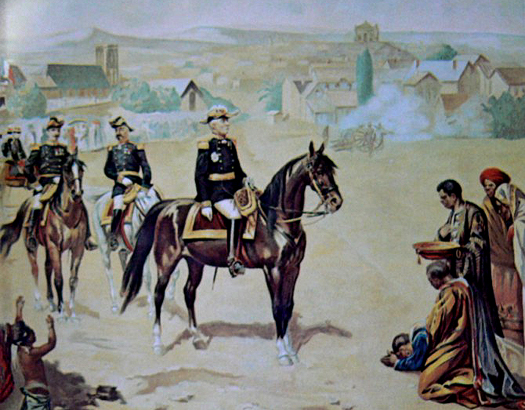 Gringo40's will have a swathe of New releases for 2018 including the French campaigns in Dahomey as well as the Madagascar campaign.

For Salute release we hope to have the first of our French campaign in Tonkin 1882-86 which will include the famous black and yellow flags as well as all the French and their allied troops plus plenty of ancillary equipment.

Mongrel Miniatures Are Back!! 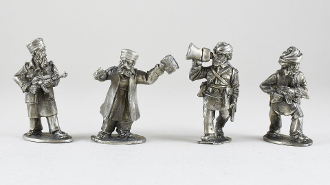 For years, Mongrel Miniatures were available at conventions and through limited email order. Now, the complete range is available at the New Badger Games site. All of the Mongrel Miniatures plus some additions. Additions include a number of new Afghanistan figures (see the great Osama bin Laden and Mullah Omar pack designed by Paul Hicks) and some modern Pakistanis to combat the Afghans from the other side...

Watch the Badger Games LLC site in 2018 for planned expansions to the modern Pakistanis, the re-release of the 1960's Congo Mercenaries and their expansion, modern contractors, more 1980's British... just to name a few of the plans.

Mongrel Miniatures are owned and distributed exclusively by Badger Games. 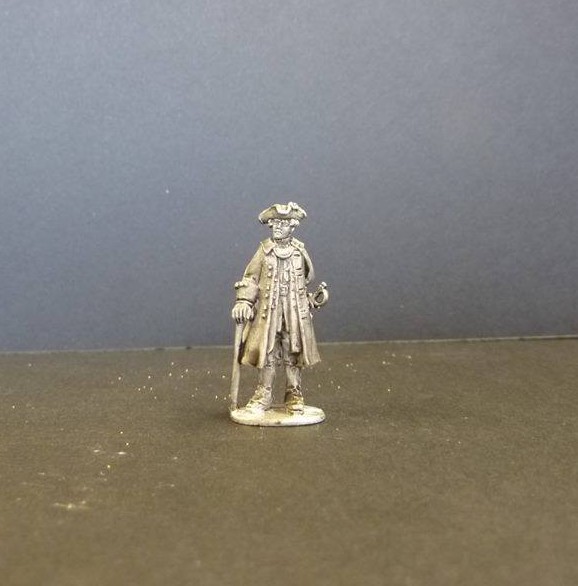 Happy New Year and by way of a small token of gratitude for your support over the last year any order placed during January for more than £15 will receive the French Artillery Officer for free. As you can see whilst I list him as French he could be painted as almost anything. 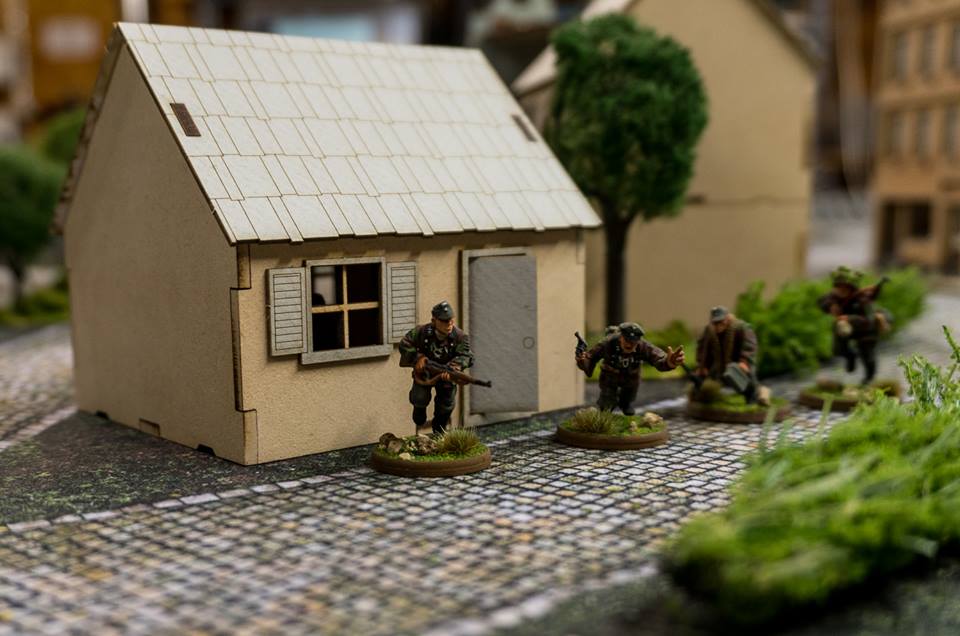 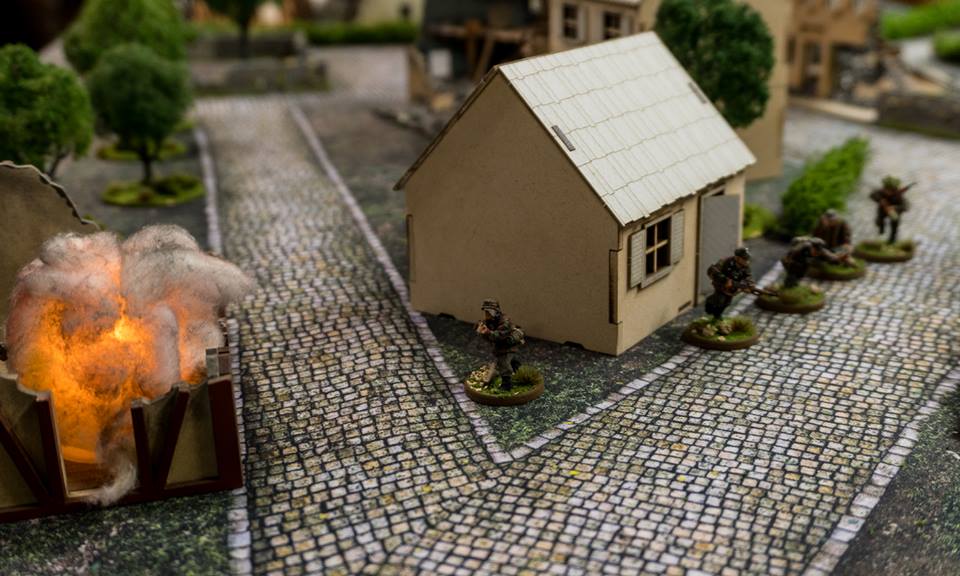 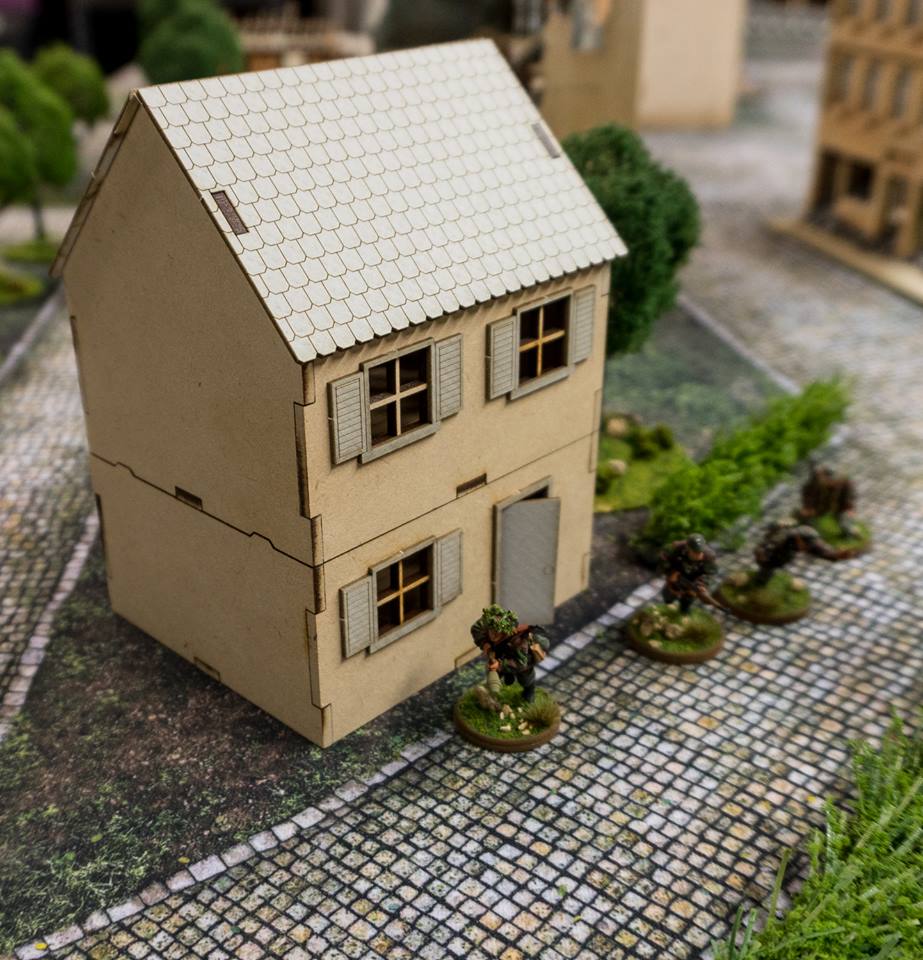 Two new kits released today. These are very generic small houses that should fit many different areas and periods of time.